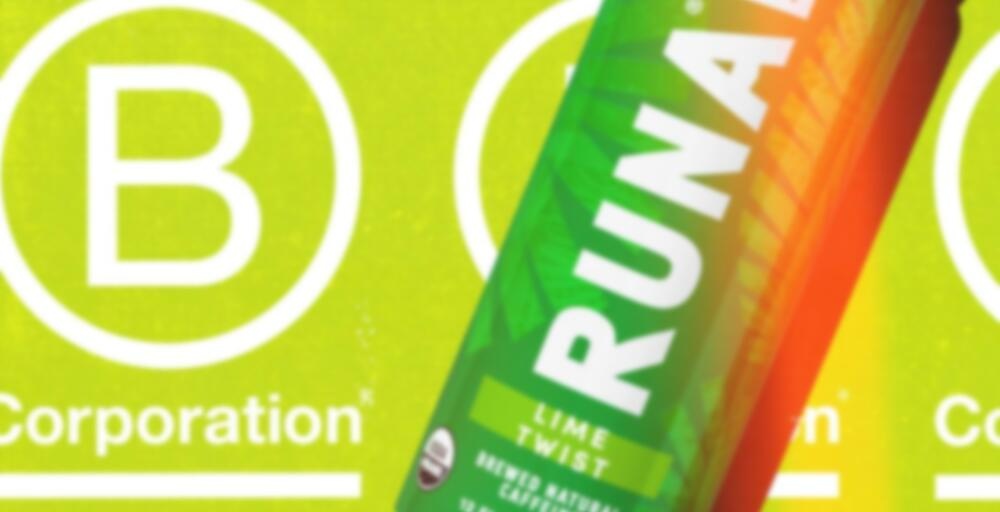 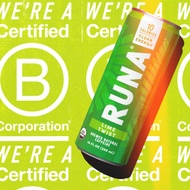 RUNA’s brewed guayusa has a light and delicious flavor reminiscent of chilled tea with an added hint of natural lime flavor, but is more powerful than the leading energy drink.

Ginger Mint Julep with a Twist of Lime

Last of the three!

Lime isn’t for everyone but I thought this was pretty solid. Does taste a little bit like someone juiced a lime and added into that into some freshly iced guayusa then carbonated it. That’s note a bad taste at all though and the sweetness level is just right, as is the pop of bright acidity on the front of the sip. The metallic kind of taste is especially prevalent in this RTD though. It’s in all three of the flavours I tried from RUNA, but I just get it a lot in the back end/finish here. Still refreshing and tasty but could be so much nicer without that note.