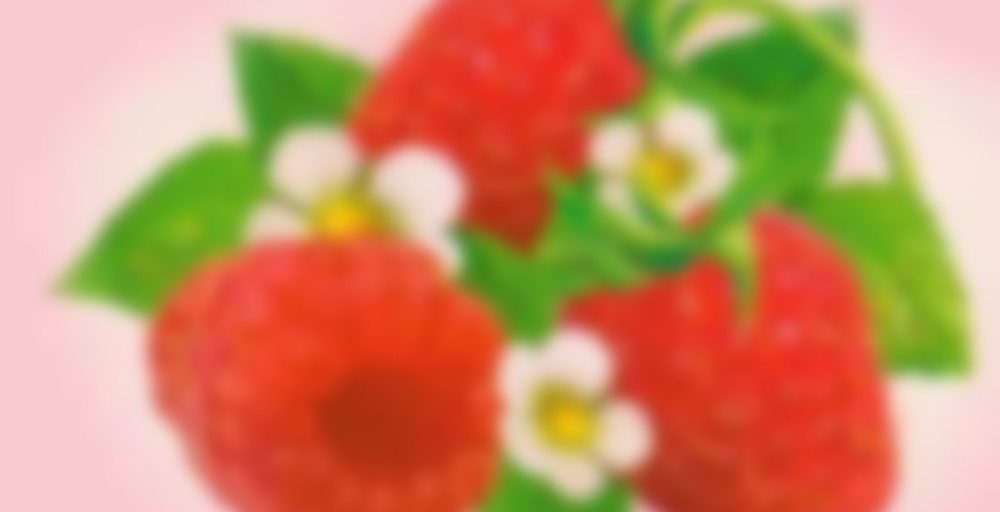 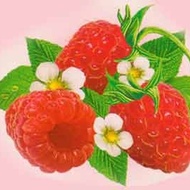 When you need a sip with a pungent and stimulating lift, you need to taste the sweetness and warmth of our Raspberry Nectar Tea. We carefully blend several sparkling fruits, dried in the sun to their essential flavor, with the delicate and calming effects of hibiscus and rosehips, and this creates one of our most popular afternoon draughts. Perfect for autumn and early spring, our Raspberry Herbal Tea awakens your taste buds with zesty, piquant flavors, while the stimulation of rowan and aronia clear the mind for the day ahead. You’ll love the dazzling sweetness of the raspberries (so will your kids)!

This was not the best tea for me. I really only bought it because I wanted to add something to my order when I did the $1 matchacinno sample and the shipping was $8. I figure I’d get something else to help justify the shipping and that I could share this with the baby. I didn’t realize how strong the hibiscus would be though. We drank some of it iced, but, I just can’t bring myself to finish it.

I had enough left to make 3 cups but I… accidently… threw it out.

I have enough tea to make me happy – I don’t need this one, and the hibiscus makes it unlikely anyone would have swapped for it anyway.

haha i don’t mind hibiscus. so remember that for future things. :)

Will do. I don’t mind it in small amounts but this was just tart and awful, and I don’t want to think about it.

But, I’ll keep you in mind if I end up with something else that’s awful.

I’ve done that. :) Cheers to accidentally throwing out teas you don’t like!

Phew! Glad I’m not the only one!

Sent to me by a friend. It’s hot and humid here (although I suppose I shouldn’t complain, based on what the rest of the country is going through) but we don’t have air conditioning, and I’m a wimp when it comes to heat. So I hot-brewed and poured over ice.

It’s a bit strong for me. I could see big hibiscus flowers as I was scooping out the leaf, and while I usually like hibiscus, I think six minutes might have been a bit long, or I used too much leaf. It’s sour. I added a handful of rock sugar, and I’m using a honey spoon to stir it with. It’s not having a huge effect because the tea is already cold, but ah well. It’s cold at least!

I wish I knew what was in this.

I also wish I had let it steep a touch longer.

Drinking this chilled with a bit of sugar.