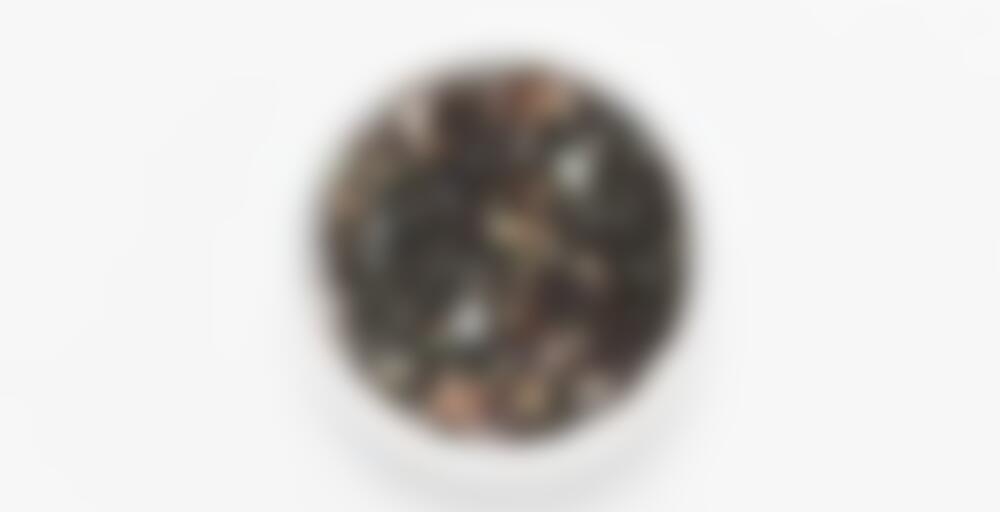 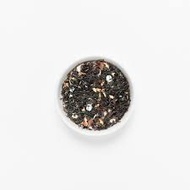 by Premium Steap
76
You

My order from Premium Steap arrived a week ago, but this has been my first chance to sit down and enjoy one. I was excited to get this because I don’t have anything like it in my cupboard at the moment. I was craving variety as well as sweet, so into my cart this went. It turned out to be good timing on my part since they stopped offering their fall teas right before the new year.

The dry leaf smells nothing like pumpkin or marshmallow. It smells like cinnamon toast and cardamom. It’s pleasant, but I’m really wanting that pumpkin goodness. Once steeped I can sort of smell the pumpkin, but it might just be wishful thinking. Definitely earthy with bread and spun sugar notes. There’s also cinnamon, which I can get on board with as long as it doesn’t overwhelm the blend.

The first sip is… lackluster. I don’t taste pumpkin. Honestly, it tastes exactly like the dry leaf smells – cinnamon, toast, and cardamom. The more I drink it the more I like it, but it’s not what I was expecting. Adding monk fruit sweetener and cream brings the spices to the forefront even more, and as the tea cools I get a soft vanilla flavor. Nothing that shouts marshmallow, but it’s a very nice addition to the other flavors.

I can see myself really liking this one, but as a first impression I have to say I’m disappointed. If I could detect any pumpkin flavor at all this one would be a complete winner. As is, it’s just ok. I’ll keep playing with it though. Maybe I can eek out some pumpkin and marshmallow flavors with a few tweaks.

aw, what a disappointing result for the intriguing name.

Right??? I’m going to give it a few more try’s, but I’m already thinking about turning this into a base for a homemade chai.

Yep, disappointing black teas become bubble tea base for me! It’s handy to have a few around!