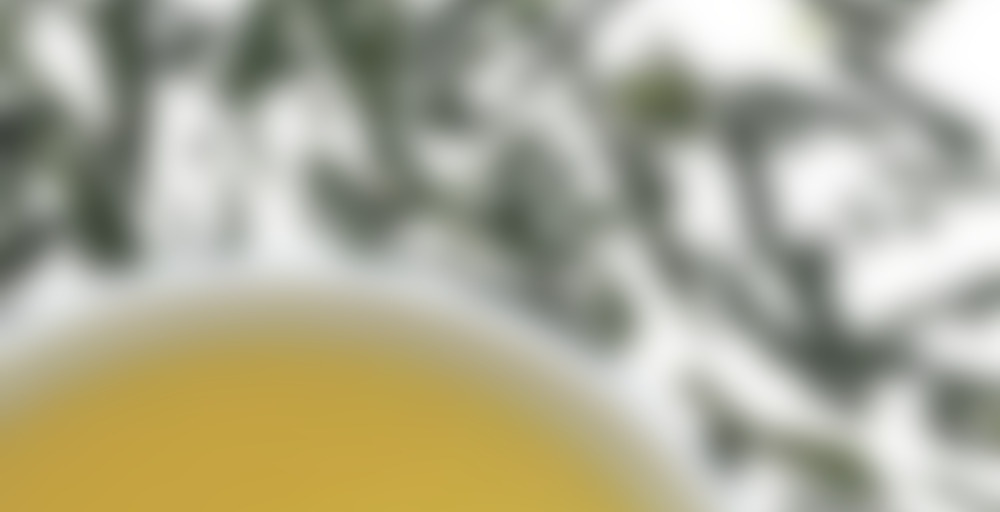 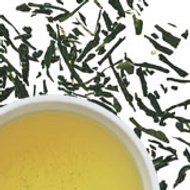 A bright green tea with fresh cut grass notes, this is the classic Japanese tea.

Smooth, pretty color but not a lot of flavor. Like slightly grassy, warm water. Meh. I’ll finish the cup as there is nothing to which I object.

Did you have this at the store? Honestly I don’t think their employees know what they are doing when it comes to making tea!

Third sencha of the day, I must be on a roll!

I was surprised by how much I enjoyed this tea. It was smooth with no bitterness at all. The flavor was very buttery with a grassy finish. I think I prefer this to the H&S sachet I had earlier today which was much more spinachy.

Absolutely delicious! Fresh, green, delicate taste and fragrance, buttery amazingness. I love Sencha and this one is awesome.

From 6-9 of June, I will be representing Vicony Teas Company in the 2013 World Tea Expo in Las Vegas, Nevada!

I have been meaning to review this tea since early April.

Leaf Quality:
Most of the leaves of this Sencha were whole, however, about 1/5 of them were broken rather finely due to their fragility. The dark green leaves smelled sweet and grassy. Some of them had yellow veins running the side of the leaves, but most were a consistent rich green.

Brewed Tea:
The leaves yielded a chartreuse brew that smelled of sweet grass. The flavor wasn’t much different. One thing I noticed about this Sencha was the lack of any bitterness; usually, I find it rather easy to oversteep Sencha. The finishing taste was vegetal and very clean.
Second Steeping
This brew brought out an increased amount of the grassy-vegetal qualities. Perhaps I brewed this steeping a bit longer than the first, but nevertheless the flavor was clean and rather sweet. Not one bit of this tea was bitter, however the grassy notes were heavily pronounced.

This company’s Sencha was not disappointing. The leaves brewed a very fresh, clean, and vegetal cup each time.

Drinking the bagged version, which is mediocre. It was okay, but I am glad I did not bring more to drink on this trip.

This is my everyday work Sencha. It’s very clean and fresh tasting, at least when I don’t forget about it and over-steep.

The only downside is that some of the pieces get a little powdery towards the bottom of the container.