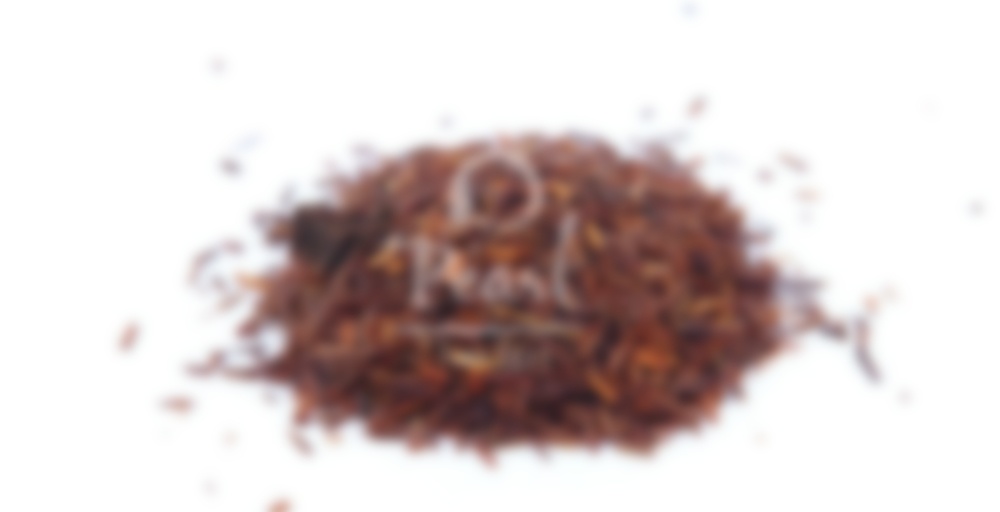 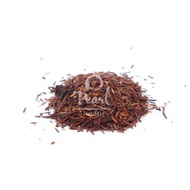 by Pearl Fine Teas
75
You

This organic “Red Bush” herbal tea from South Africa is blended with genuine Bourbon vanilla pieces and has the distinction of being an herbal tea that takes milk well. The orange-red liquor is rich, soft and aromatic, with a citrus-like sweetness. Very healthy, high in anti-oxidants.

Shhhh. I’m just going to sneak in here quietly and pretend that I haven’t gone AWOL for the past…you know what? That’s not important. While you’re cooperating, we’re also going to ignore how late it is and strike anything that might come out in Stupid instead of English, okay?

I’m not going to elaborate on how bananas [B-A-N-A-N-A-S] school has been, except to say that when this semester ends I am going to do nothing but smoke hookah, drink tea, sleep, sleep, sleep, and maybe play some HALO or something.

Three things have been helping me wade through life.

3. The tea that Carolyn sent me.

In no specific order.

This smells like vanilla. It tastes of vanilla. And it does so in a sweet, sashaying kind of way. [As opposed to a lure you into an alley to knife you and steal your wallet kind of way, I suppose.] What’s particularly lovely about it, is that it doesn’t smell like artificial vanilla or even have that pungent edge that vanilla extract can take on. It’s more of a fresh, wafting variety. Those of you who have ever slit open a vanilla bean pod know what I’m talking about.

It’s not so strong that I can’t taste the rooibos, and that’s something that I appreciate about this tea. The only possible downside that I can see to it is that it’s slightly one-noted. It hasn’t ever been cloying to me, but I suspect that’s because I don’t drink it every night. Vanilla, as a general flavoring, not just with tea, is something that I don’t think I would be able to intake every day, and the same goes for this guy.

In moderation, however, it does quite nicely. Warm, comforting, and with just enough of a hint of an exotic, faraway place to keep it from being boring. I’ve found myself reaching for it at night, when I need something sans caffeine and I want to nudge my mood in a better direction.

Try and hang in there, it’s not long until X-mas holidays. hugs

I was wondering where you had got to! It’s great to see you around again. :D

you have been missed!!! ace those tests and hurry back, yo!

Yay! Good to see you and your quirky posts again! Hope things get better with class!

And I’ve got Gwen Stefani stuck in my head now, so yeah, thanks for that! :)

Thanks people! I expect much more activity from me on here once I’m done. Love to you all.

Welcome back! I was honestly thinking that we should send a search party, I actually feared for your safety (although I’m not sure what i could do with just your email address). However, I do like that the frequency of your posts has lead me to the conclusion that the only reason you might not log your teas daily is if you were in some life threatening situation. Glad you’re not though :)

HAH, thanks! Yes, I suppose that shouting out into the ether wouldn’t do me any good if I were in peril. Maybe yous guys could put a status message feature on here so I could put something up like, “DEATH BY PHYSICS. SEE YOU NEXT YEAR.” [I kid.]

Anyhow, yes, I am okay! Though my brain would probably argue otherwise.

I haven’t liked most of the rooibos teas I’ve tried, but this one is quite good. It doesn’t have the dusty taste I’ve come to associate with rooibos, though it does dry my mouth a bit, but that’s ok. It has a strong scent of Bourbon vanilla, which is one of my favorite vanillas. In the cup the vanilla and rooibos combine to create a creamy delicious whole.

It’s nice to have a soothing non-caffeinated choice for evening drinks.