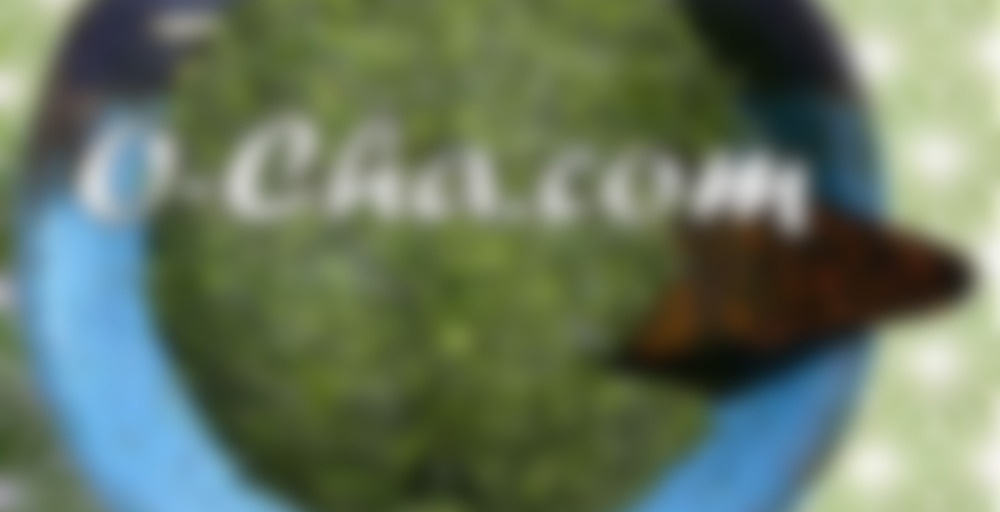 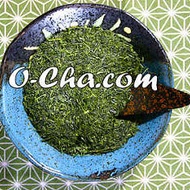 From the first harvest and currently in shincha form, a very special sencha from Kagoshima prefecture located at the southern tip of Japan. Similar to our classic Yutaka Midori, we came across this particularly good supply of an unusually high quality Yutaka Midori and knew we had to offer this to our customers. Most likely, this will remain a “limited edition” green tea as supplies for this appear to be limited.

Because of the cool weather late into the growing season, 2010 was a challenging year for high quality green tea, but we can say without reserve that this product is near the top of what we have tried so far this year. An exceptionally “green” green tea, we are pleased to be able to offer a green tea of quality to our customers. We urge you to compare this sencha against any of the others available on the internet for that nice emerald green color and wonderful taste. Try some today!

A wonderfully strong veggie-tasting fuka. First rate! Gives a better second infusion than most other fuka-s I have had.

Got this on sale..the 2010 end of year clearance. Must say it has held up nicely in the Japanese cold storage. Typical Fuka look to it..lots of smaller needles, broken bits and some dust. The smell in a warmed kyusu is very pleasant. It seemed quite deeply steamed.. the leaves post brew look like creamed spinach! the aroma, to me, is of asparagus and spinach as well..perhaps some melon tossed in. 1st steep for 30 seconds.. 2nd at 15 and then creeping back up on both time and temp into the fourth steep,

I have this one in the fridge, having acquired it, like you, on sale. Interesting to note you steeping parameters. I’ll keep them in mind when I brew mine.

An inspection of the dry leaf appeared to contain a higher proportion of relatively large “needles”. A later inspection of the steeped leaves proves these to be a large number of stems and veins, something which I would predict to lessen the quality of a tea’s flavor. Continuing to compare this tea to my last experience, I found the first steep of the Yutaka Midori (YM) still sweet, but not as viscous or deep as the Sae Midori (SM). The flavor profile was different, with an array of tropical fruits, pineapple, lychee, and rambutan, all of which were quite enjoyable! Brininess really picks up in the back of the throat with some clam liquor, seawater, and dried kelp. Some green melon rind peeks in. Overall, this flavor profile didn’t seem particularly deep or thorough.

The second and third steeps were markedly different, with noticeable coarse bitterness that accompanied a sulfurous or tidal flat mud character, clashing with the tea’s sweetness. It made me suspect harsh chemical use in the growth of this tea. The second steep was not my favorite. The third showed more resilience, but was not enough to warrant a fourth. I know that this is a very lauded tea, but I must admit that I found it less enamoring than other examples from this year’s harvest.