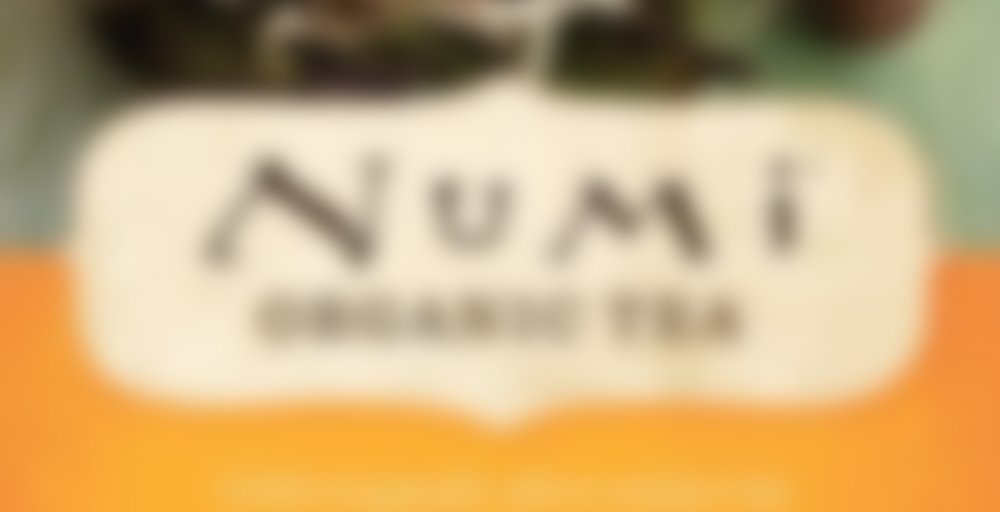 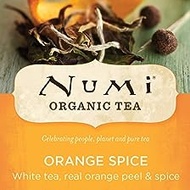 by Numi Organic Tea
62
You

This is the second of the two Numi teabags I snagged from the office last year and I am not a fan. The combination of pithy orange and cinnamon is not a good one. Most of this went down the drain.

I drove down to Minneapolis for the weekend. ON the way home today I stopped and got some tea. They had only a few varieties, and this looked like the best of the bunch.

The first half of the cup was nice. Nothing I needed to have again, but drinkable. The second half, however, was bitter. It wasn’t over-steeped, since I removed the tea bag right away. I think the flavor changed as the cup cooled.

No idea where this came from, but I’m not a fan. I likely grabbed it because it’s a white tea blend – rare to find in a teabag.

First few sips are like licking a spoonful of cinnamon. I love cinnamon, but this isn’t great. It’s powdery and tart, not at all appealing.

After it sits a bit and cools it’s a bit more palatable. It’s still tart as all get out, and needs quite a bit of mixing with some form of sweetener to get it drinkable. Only then can I taste the orange, and a few other spices.

Great idea, poor execution. No thanks.

Not as spicey as a lot of orange spice teas. I like the white tea mixed with the orange. Has some spice but it’s not overwhelming.

I had this today at Coffee Culture (I know, I know), and it was actually not bad at all. Quite spicy tasting, but it blends well with the orange. (Also, do not drink right after having chili, my mouth was on fire)

This is okay, but not great. It definitely tastes like orange and spice, but the spice isn’t very strong, and the orange is a bit bitter from the orange peel and a bit sour from the hibiscus and lime peel. It’s just not quite what I want from an orange spice tea, though it’s definitely drinkable..

Taste: I was excited when I spotted this tea at my local Whole Foods, I’ve heard a lot about Numi teas & looked at the flavor selection online. I decided this would be my first tea from them. The aroma from the tea was amazing even before I could even open the box, holding it to my nose right away noticed the peppery spice aroma. That made me even more excited~ I went to brewing the smell of the spices were stronger opening the tea bag. Due to this being a white tea i bought my water to a boil allowing to to cool for a few minutes first. The first steep was 4 minutes the spice aroma remained & was a reddish brown pink color (complex) with good clarity. The first cup was quite spicy from the peppercorn followed up with a sour citrus tone. It was disappointing, the next day I made another cup this one brewed for the same amount of time it has the spice aroma but no spice taste what so ever. It was as though I was drinking a cup of hot sour oranges (I was able to finish the cup). I thought it would be nice to try an organic tea bag with no flavors added to get a more real experience compared to other bags that use natural flavors. Overall I didn’t like this tea, maybe I expected too much coming from this bagged tea due to it’s properties. I ended up returning it to the store b/c i knew I wasn’t going to drink it anymore.

*update
I made this tea again 6/11/2016, Allowing it to cool for 2 minutes
This time around i decided to try it with sweetener coconut sugar & honey. The color was a rusty tone and the clarity was cloudy as i couldn’t see the bottom of my cup. The taste of the 3m was sad and watery I added 1 tsp of coconut sugar but it didn’t really help. 4m the color was much lighter in comparison to the first steep, the clarity remained the same. Spice it once had was completely gone honey didn’t do much.