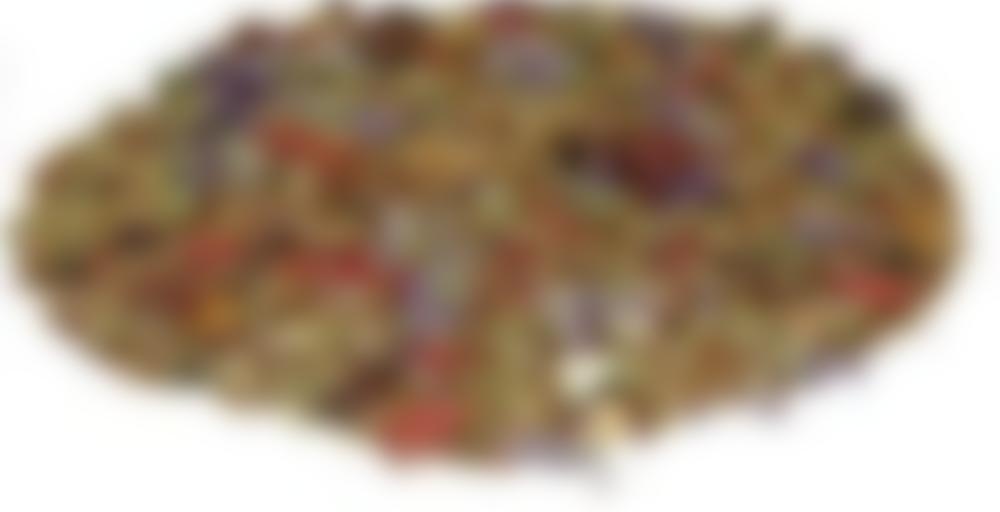 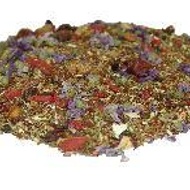 Get Up 'n Goji Berry

This is a NEW special blend with a fantastic aroma and an apricot taste.

Get up and Go

I’m feeling the need for Steepster to allow searching for people by region (Ravelry has it, Goodreads has it, can’t be that impossible!), after adding this small Irish tea company. Hello, Dublin??

Anyway, bought this in Fallon & Byrne’s the other day, totally intrigued by the list of ingredients, and always willing to pick up a new tea. When I drank it, it was an enjoyable but horrendously confusing experience – there is so, so much going on there it’s hard to describe! Also, I’ve never tasted green rooibos straight, so don’t know what that’s adding to the mix. Nor do I know what mallow blossoms, pomegranate blossoms, sea buckthorn berries, or even ginseng taste like. It ended up tasting very fruity, mostly some fruit that’s rather tangy – almost like Ribena without the sweetness, but not as far on the tangy scale as hibiscus. Apricot is not a heavily apparent flavour, though it could be part of the tangy fruity! With a little floral and — I don’t know. Slightly embarrassing admission – I dissected the leaves & other material after I’d finished. Lot of goji berries, but they aren’t that strong a taste even alone. I like it, despite its confusion-inducing properties, and made it last night and Cara also liked it, despite etc. It’s not my ideal fruity rooibos, but it’s tasty and keeps the taste buds awake!

I agree about searching people by country, and got more ideas such as like in goodreads, being able to compare tea ratings and reviews with people directly, but oh well, Steepster has not been out of beta yet!

For looking for people in your country, a trick, try going to places and look for local places and see if there are reviews. Often those reviews are from locals. I only found one spot though

http://steepster.com/places/2573-joy-of-cha-dublin-dublin but the trick seems to not have produced any dubliners! but here goes just the same in case it is useful.