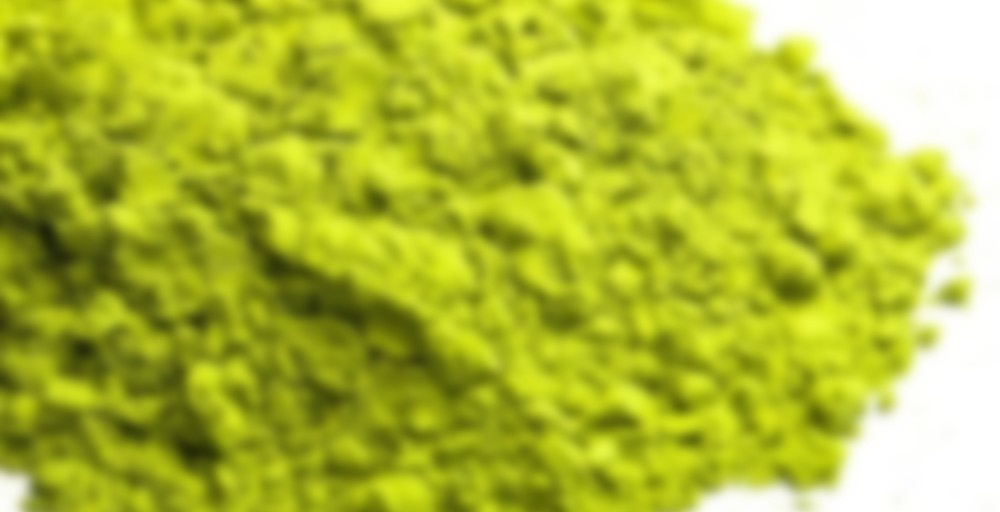 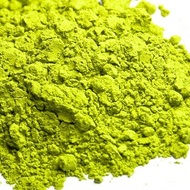 by New Mexico Tea Company
82
You

Izu Matcha is a fabulous example of a high quality Japanese Matcha grown in the Izu peninsula, not far from Tokyo. The tea has a pale emerald green color and when consumed on its own, frothed up with a whisk, has an almost jammy-smoothness belied by a somewhat sweetly astringent cup. The best thing to do with your matcha is experiment.
EXTRA INFO:

It was believed by the ancient Japanese that tea was a gift of the heavens and as such held great restorative and spiritual power here on earth. In fact, an ancient Japanese poet named Sen no Rikyu, considered to be the most important influence on the development of the tea ceremony, or Chanoyu, penned this line during the 1500’s, “Though many people drink tea, if you do not know the Way of Tea (Chanoyu), tea will drink you up.” The development of the Chanoyu, began as a way for human beings to appreciate and show reverence to this power.

Well, these days, although the Japanese tea ceremony still holds a significant place in Japanese culture, the rules around drinking Matcha have loosened. The ancients were right about something though, Matcha is special, and because of the way it is produced, it is also powerful. Consider these numbers: 2 cups of brewed matcha contains 7 times the antioxidants of orange juice, 20 times that of apple juice, and nearly 20 g of calcium – and that’s just the short list! On a gram per gram basis, Matcha also contains approximately 10 times the polyphenols of regular teas. The healthy qualities of the tea have led to the its break from tradition – Matcha can now be found served cold, as an ingredient in health shakes, ice creams, and even baked goods.

So what is it about Matcha that makes it so good for you? The answer can be found in the way it is produced and consumed. Firstly, Matcha is made using pure tea leaves called “tencha”, a Japanese tea variety that is shaded beneath special mats for 3 weeks before plucking. The shading forces the plants to produce a higher than normal chlorophyll content which gives the leaves a rich green color.

Once plucked, the leaves are steamed and dried. The Tencha is then stone ground into its finely powdered form. Since it is powdered, no matter how you prepare Matcha, you are actually consuming the leaves – which contain high nutritional value – there is no other tea in the world consumed in this manner. It is said in Japan that because of this characteristic, Matcha is the healthiest natural beverage in the world to this day!