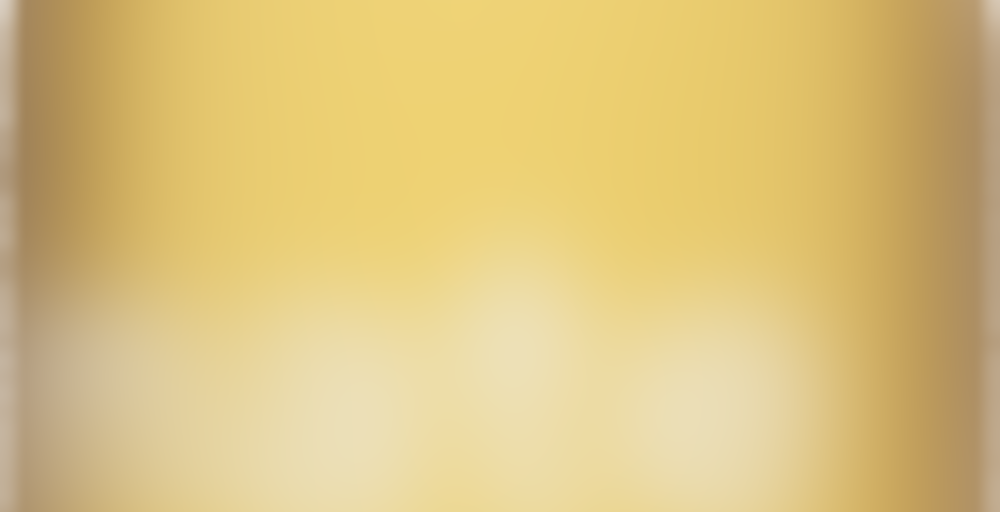 by Mate Libre
--
You

All natural energy for free spirits
Organic. Fairtrade. Best ingredients.
Good for the heart, the mind and soul.
Study with it. Dance with it. Train with it.
Natural you say? Yeah boy! Mate Libre is an organic sparkling infusion brewed from fair trade yerba mate leaves. Naturally containing a good dose of caffeine, it’ll give you a steady buzz that is constant and consistent. Forget that coffee crash. Need concentration, this is it.

No, this isn’t a Kombucha.

Ingredients
The original flavor goes for a refreshing lemon-orange taste. A little touch of agave syrup to balance the sweetness. Add the smooth herbal aromas of the yerba mate and you’ve got it!

What is it?
Yerba mate is a tree that grows in South American rain forests. Its leaves are dried and cut to be traditionally brewed as a hot beverage. The leaves have been consumed for centuries by the Guaraní people, native communities of the region. Nowadays, yerba mate is the national beverage of Argentina, Brazil, Paraguya and Uruguay.

Don’t get mixed up, yerba mate isn’t tea. Nor is it coffee nor guarana. All these plants contain caffeine, but the buzz is never the same. Yerba mate has tea’s smoothness, coffee’s potency, and chocolate’s euphoria.

Forget the crash. Forget that racing heart. Mate Libre will give you energy like no other. A consistent steady buzz + focus.

The other yerba mate booth at the festival – but as an RTD. I don’t know if I’ve mentioned it, but there were actually a lot of RTD booths (mostly kombucha though). I liked this booth; it was very sleek and visually appealing, and the drink itself sounded pretty cool/well executed.

I was actually very impressed – it tasted really good while still also tasting distinctly like yerba mate! Basically just a very crisp, refreshing mate with a burst of sweet citrus. More orange feeling than lemon I suppose, but it’s a generic enough citrus note while still feeling authentically natural. Not too sweet, either. This might be the best RTD mate I’ve had to date that still tasted like mate! Very impressive.

I also swear I’ve seen this company somewhere else other than the festival but I cannot for the life of me place where, and that’s driving me insane…