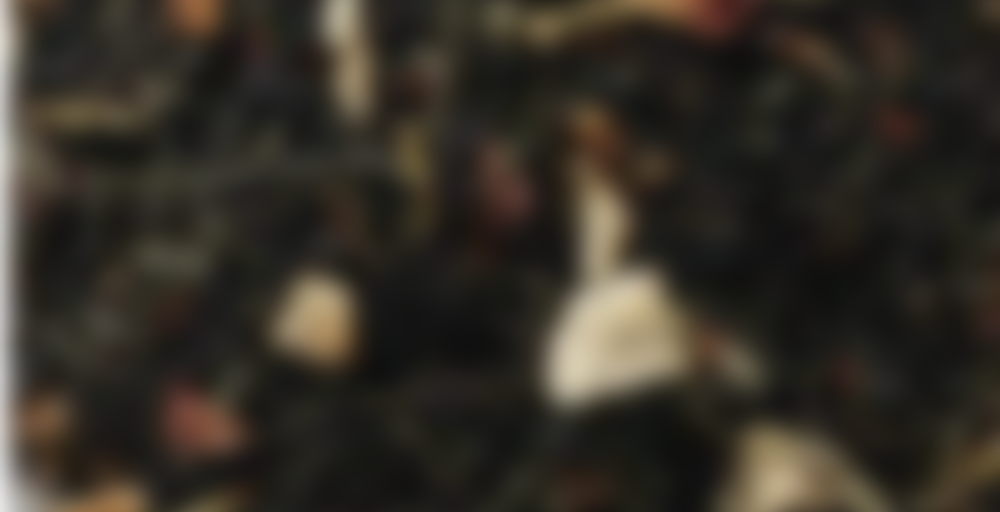 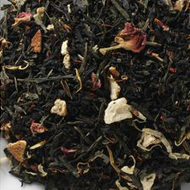 This is a really interesting and fun blend, folks! It smells a bit like Fruit cake, almost, at first.

This is very nicely done – from start to finish!

Thanks Mahamosa for including this sample in my order!

I was supposed to go eat lunch downtown with some Yelp people but seeing my bank account changed that. So I ate something here and I wanted to finish up trying to decide on what jobs to bring in for my second class…and I still cannot decide. Might as well bring in four right?

The worst part of the entire project was the realization nothing I want to do can likely be done in Atlanta. The only one in Atlanta is the one with 15-95% travel. And uh that’s okay.

I wasn’t sure I was going to like this, because it sounded heavy on flower petals and orange. I like flower petals but I’m pretty meh on orange. I have also never actually had a jackfruit. I have seen them, and I’ve probably had something jackfruit flavored, but I have no idea what they really taste like.

This tastes pretty close to the jackfruit flavored drink I had…I want to say it was a Vitamin Water flavor but I’m not sure. It has notes of those flower hard candies, and I really can’t taste orange by itself. This is pretty good!

The base tea is a mix of black and green. It’s pretty light so it doesn’t interfere with the flavor. To me it’s really just exotic fruit, that vague term to use when you have no idea what it is because you haven’t had it. But it really has that tropical taste to it. It’s kind of reminding me of strawberries and mango with some other unidentifiable flavors.

Like I said though, tasty, and pretty light. It’d probably make a fantastic iced tea too.

I didn’t finish the cup before I left for class, so I’m finishing it now. It is indeed awesome cold. I think the tea base comes out a bit more this way, but it still has the awesome fruity flavor that is loud and clear!

SIPDOWN!(230) Another tea courtesy of nicole and the first from mahamosa that i’ve been able to try. I really like this one! It’s got a total exotic fruit taste to it, rather than that generic “berry” flavour. I think this would likely be a really nice cold brew as well. I’ve never had jackfruit before, or if i have, i can’t recall the taste – so i can’t comment on how close it comes to the real thing but this is tasty! Thanks to much for sending this my way nicole!

My mother-in-law had me try jackfruit cooked in coconut milk, which was delicious, but I probably didn’t really get a good sense of the jackfruit flavor. I’ll have to keep this tea in mind!

There’s a Thai restaurant here that serves an amazing dessert called Halo Halo. It is an interesting & fun mix of tender pieces of soft coconut, jackfruit, jello squares made from coconut milk, palm nuts, some other things I can’t identify, & a few pieces of ice, all floating in a bowl of lightly sweetened coconut milk. I’ve looked this dessert up on the internet. It’s actually a filipino dessert, & the pics I see don’t really resemble what I’ve had at the Thai version. Jackfruit kind of reminds me of mango, only it’s not as juicy & the flavor isn’t quite the same.

Yep! It is Filipino. I’ve had it too. Very fun dessert!

The dessert sounds fun! Glad you liked this one. :)

First, this is very, very pretty as it steeps. The leaves and flowers falling through the water as they get heavy with liquid look like autumn in a glass.

This tastes very similar to other teas I’ve had with jackfruit so I’m pretty confident in saying they nailed this. Whatever the “flavors” are, one of them is jackfruit. There is a mild creamy note to it as well, maybe from the almond. I can’t pick out almond specifically. It all blends nicely together, as Momo noted, under the heading “exotic fruit.” As it cools, it is getting better and better. I think this will be a nice tea to keep around for summer as an iced blend. There will likely be more of this ordered.

I have been looking for something to approximate the Shangrila house blend I had at tea at the Willard Intercontinental in DC last year. I wish I had bought more than one tin while I was there! This comes close, as best memory serves me at this time.

I’m glad Mahamosa has small sample sizes available. I might not have ordered a large size taste unseen, so to speak.

This sample came from Nicole (sorry it takes me so long to get through your packages – you send me so much! :P). I have no idea what a jackfruit is, or what it would taste like… This tea is a mixture of rather large and straight green teas leaves and little stubby black tea leaves. There are sizable pieces of orange peel along with some fruit chunks and flower petals. The dry scent is… odd. It’s quite sour and reminds me of pickle brine with a fruity edge. That kind of worried me, heh! I went for a 5 minute steep (recommended is 4-5).

Oh thank goodness, the brewed tea doesn’t smell sour or pickly at all! Just very fruity (similar to mango) with some vanilla and little bit of green tea. Wow, this is delicious! :D It has a lovely creamy fruit flavor, like a mango smoothie. The vanilla is a lovely addition. The green tea base tastes a little bit like autumn leaves in the background. Near the end, I get a flavor that I originally thought tasted a bit like banana taffy, but after reading the description, it’s definitely almond extract. Really lovely!

Overall, this tea reminds me of a mango smoothie with vanilla almond milk. Yummy!

I’ve never had a jackfruit either. :) But I like this tea.

Seems quite similar to mango to me, if this tea is accurate. And I love mango! :D