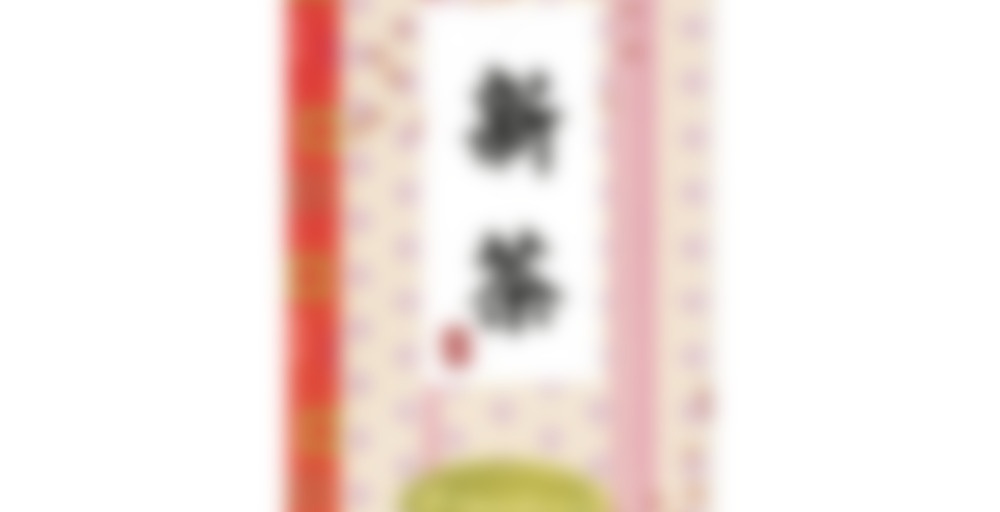 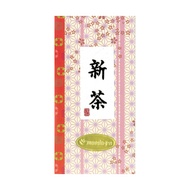 Hachijyuuhachiya, or 88th night teas are harvested right before the beginning of summer. A bright, crisp shin-cha with a light body.

Maeda-En has been in business for the last 25 years as an importer, manufacturer and wholesaler of green tea & green tea desserts. Our Japanese grown, fresh quality green teas are shipped directly from our production factory in Japan to the states and then world-wide.

Whether or not this was in fact a different tea than the 2010 Maeda-en Shincha Gold, it did taste significantly different (and better!) to me. It is possible, though, that my palate had adjusted to some of the characters in the first tea, now able to plumb the depths of the following tea in greater detail. Or it was just better.

In the warmed houhin, a blast furnace of ocean brine and kelp, rich and detailed. The flavors blossom in delightful theanine sweetness, strong, with an initial flavor profile holding great honeydew and muskmelon, bright hothouse cucumber skin, and some faint herbals. It finished out with delicate grassiness that rounded the cup and the strong sweetness so potent in the first meeting of tongue and tea.

The second and third steeps held unique qualities of their own, with the second bringing a strong herbal mint character that gave both flavor and a crisp cooling sensation to the lips and back of the throat. For the third steep, the ocean rolled out and it became low tide, with intense oceanic brine and kelp, some intertidal mud, and some bristled sandworms, all coming on quite strong. I found this tea much more complex than the previous one, with an even more dazzling array of enjoyable textures and sensations. I don’t think I hold it in as high a regard as the 2010 O-Cha Sae Midori, but it’s a very close and very pleasant second.

I thought the leaves from this tea looked a little bit more peculiar than others I’ve inspected. They had a leathery appearance and some artificial-looking green colors. I’m not saying there’s anything artificial about this tea, just that the greens were stunningly odd.

Well rounded mouthfeel with a nice kick of sweetness. Very good, but doesn’t quite live up to some of my other favourite Shinchas from 2010.

an afternoon pick-me-up. unfortunately, does not pair well with donuts.