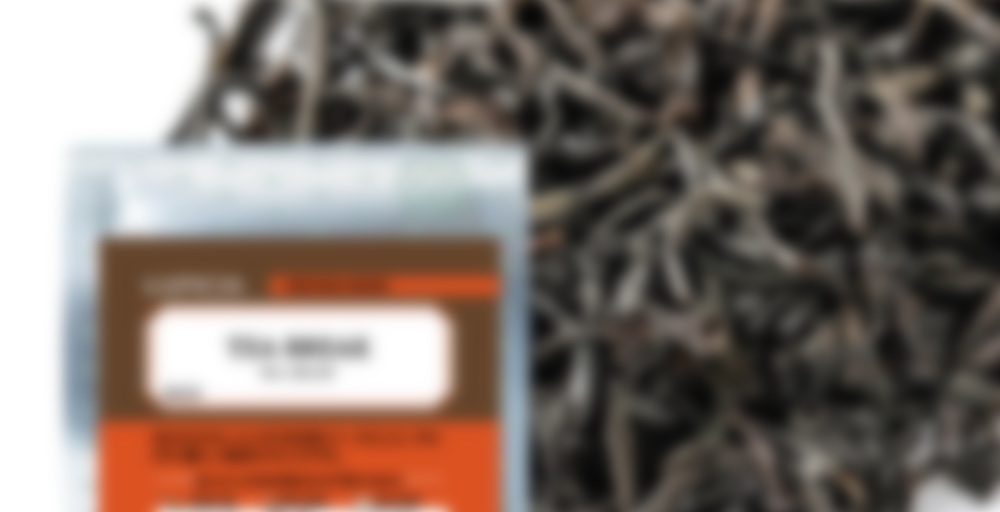 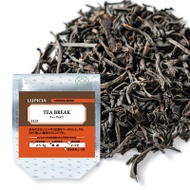 Recently I’ve had a few chances to taste tea from Nilgiri and I think I like it! This is not a pure Nilgiri tea, but still it has all the characters that I liked in my previous Nilgiri teas – smooth, aromatic and no astringency. It really is perfect for a tea break! :)

My friend sent me this tea from Japan. It’s the best tea I’ve ever had. I am obsessed with finding it again!

Excellent black tea; not too bitter or astringent and medium flavored.

single cup teabag sample from variaTEA this one is pretty middle of the road for me. Reminds me a little of classic red rose, but a little higher quality and a bit fruiter. not bad, nothing i need more of :)

Medium-bodied, not very astringent, and fruity! There’s a lot of raisin in here, and normally I’m not a huge fan of raisins, but I think it works here. I don’t have a lot more to say about it—it’s good, it’s black tea, there you go—but it’s pretty tasty.

This one has the sweet, mellow aroma and flavor of preserved fruits, mainly raisin (though it also reminds me a little of plum). I always enjoy a good black tea with a naturally fruity undertone, and this is no exception. The tea is brisk but smooth, and the color of the brew is quite dark. Thanks again to beelicious!

This is another one in the set of Christmas teas that I mainly bought because I love the art on the tin. The tenant self is also very appealing. they close tightly and fit plenty of loose leaf tea. But enough about the tin. I hadn’t actually looked at what tea came with this one but of all straight black tea this one is probably one of my favorites. It has a sweet scent in the dry leaves. Generally I find it’s a bit sweeter then other black teas when steeped. I find it hard to describe this one. I know people say malty but I guess I can’t really understand it. Like saying salty without ever having tasted salt.

I added a bit of amaertto honey to mine. So yum.

I liked this one, too. Malty with a bit of earth and raisin. :)

Woo, time for more Lupicia teas! I felt like having a nice straight black tea, so I chose this one to sip on while doing a bit of crafting. I wasn’t really sure what to expect, as I’ve never had a Nilgiri tea before. I knew that it’s an Indian tea, so I figured maybe somewhat similar to Assam? Only one way to find out! I have to say, I’m always a bit annoyed when companies are vague about their teas – for instance, this one says “Nilgiri-based black tea blend” but doesn’t tell you what other teas are included, and the ingredients only says “Black tea”. Sigh! Sorry, just one of my pet peeves. The leaves are very dark chocolate brown, and they’re about medium in size and not very broken. I can definitely tell that there are multiple types here, they’re the same color but some of the leaves are more straight and stiff while others seem shorter and more feathery. Dry scent is predominantly hay with a bit of malt and sweetness. I used my default black tea parameters as I was unsure how to steep Nilgiri – 3 minutes at 200 degrees with a slightly heaped teaspoon of leaf.

I will say that yes, this does remind me a bit of a lighter Assam. It has that malty flavor with a touch of raisin that I associate with Assam (though I haven’t tried many, I’m sure they vary widely). However, it also has an earthy, slightly mineral base note that reminds me of a lower grade Keemun or Dian Hong. I can taste a little bit of hay throughout the sip as well, though I’ve found that in many different types of black tea. Overall, this would be very nice as an everyday tea and I can see it taking milk and sugar well, but it’s easily drinkable without additions as well.