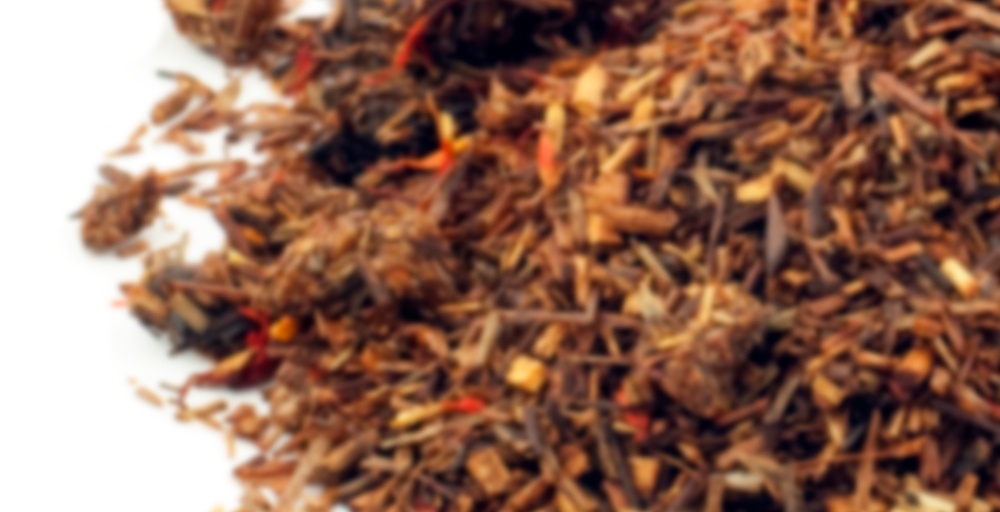 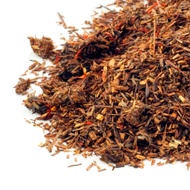 by Jenier World of Teas
79
You

This is an interesting one – coffee flavoured tea! The dry leaf smells primarily of coffee, although the earthy rooibos scent is also pretty strong. It’s that nice, slightly spiky looking rooibos that I’ve come to know I’ll quite like, though, so I’m not too apprehensive. I gave this 3.5 minutes in boiling water, and was rewarded with the usual red-brown liquid. Brewed, the scent is mostly woody rooibos, with just a hint of sweet almond – almost like frangipani, or a freshly opened packet of amaretti biscuits.

To taste, this isn’t actually as thin and watery as I was expecting. The coffee flavour isn’t overpowering, but it’s definitely there. It’s obviously not like drinking a cup of coffee, but it’s not fake or weak either. I’m pretty hungry at the moment, so that’s perhaps influencing my comparison here, but it’s actually making me think of a coffee flavoured bakewell tart. Not that such a thing exists in reality, but if it did. Frangipani and pastry, with coffee flavoured glace icing. Oh yeah!