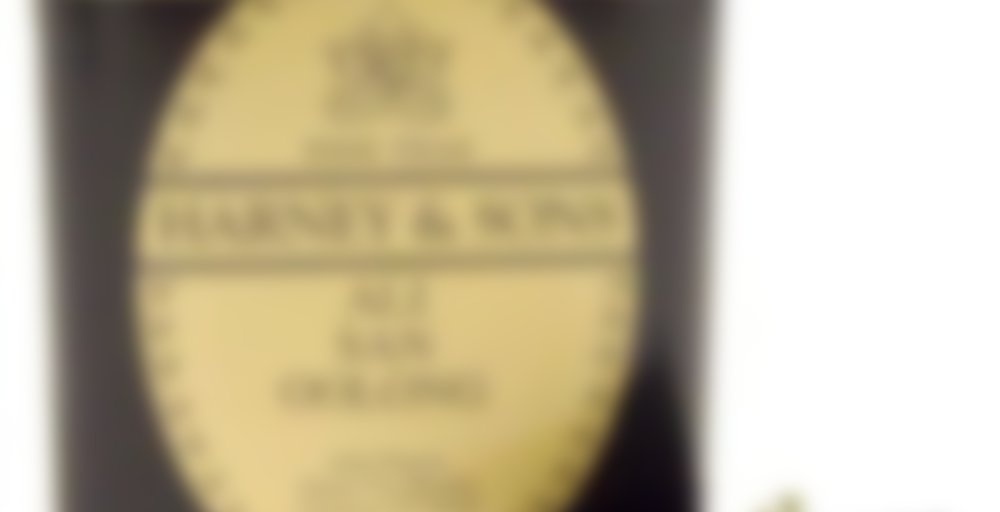 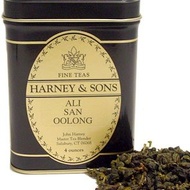 In visiting Ali San, you realize you are in southern Taiwan. The steep hills are covered with a mixture of tea plants and palm trees. Ali San was one of the first high mountain tea areas. It is treasured for its creamy flavor and citrus notes.

This is a sample I bought a long time ago. I held off trying it because I wanted to have a real gong fu set for my first taste. Well, I have had two such sets for a very long time, but this was lost in a drawer by the tea table. I hoped it would still be good.

Wow. If this is Ali Shan old, what was it like when it was fresh? I gave it a thirty second rinse because these leaves are so tightly balled up and ping! Like metal bb’s when you drop tem in the pot! Then a three minute steep followed.

The liquor is pale. The taste is just liquid flowers. Oh my gosh, this is so good. It is hard to believe that this is just tea, and it isn’t infused with this or that, or scented. Gardenias, maybe. Lilacs, perhaps. But definitely sweet and floral. No additions. This just went on my must buy list, replacing Wenshan Bao Zhong, and sitting right beside Old Fir Da Hong Pao.

Steep two is just as good. Today I have had two bowls of matcha, two matcha lattes, two cups of Sun Moon Lake, and now this. In spite of all the caffeine, I think the L theanine is lulling me to sleep…

Edited to add: the more I drink, the more I notice a creamy coating and a light buttery flavor, not strong. I will continue steeping these leaves tomorrow.

Good Lord I MUST have some of this! On the order list it goes. :) Yummmm

Starting into the spoils of my recent swap with Mercuryhime! My package was filled with oolongs (ok, there was other stuff, but I guess the oolongs really caught my eye), so I’m going to start off with two of them! Perfect evening tea.

The dry tea has a delicious milky scent to it, not as strong as DavidsTea’s milk oolong, but very much along the same lines, so I’m excited for what I’m expecting to be a milky oolong! The flavour is maintained during/after steeping as well.

I don’t know if it’s because I just ate a bunch of salad and have some lingering flavours (bitterness?) in my mouth or something, but I’m getting quite a bit of rock sugary sweetness from the tea. Very much reminiscent of the dragonwell I just had. The aroma is more along the lines of an oolong though, and the taste is a bit…. richer, almost. This isn’t quite what I was expecting, to be honest, but I do still like it! The more I drink, the more I’m getting the classic oolong aftertaste that I love, so I clearly didn’t accidently switch my cups around (sometimes I really start to wonder!) I’m also starting to get just a hint of a floral taste.

This tea is definitely one I would drink again if offered, but I’ve sampled other green oolongs that I prefer, so wouldn’t bother picking this one out specifically.

Thanks for passing some of this one along, Mercuryhime! :D

ETA: Second infusion the next day, 94C/4min, is definitely oolongy and yum. It may actually be a touch oversteeped, but I can live with that. I’ll try for an additional infusion later this evening. Apologies about continually bumping my note to the top of everyone’s dashboard feed… :(

I think my permanent collection consists mostly of oolongs so it is no surprise that the proportion shows in my swaps. :D

This is a balled oolong, with leaves that are tight, shiny dark green pellets. It gives off a potent gardenia and lilac aroma with notes of crystallized sugar and fresh citrus. It has a medium light body and its flavors are among the creamiest of oolongs.

Fridays at work are soooo slow! I have plenty of time to sip on my tea. :)

I got a free sample of Ali San from Harney the other day. They are doing this thing where they’ll give you a sample size to take home if you Check In with Yelp while you’re there. I chose this tea to take with me since I can always do with more oolongs. And I had such fond memories of the ali shan from Canton Tea.

This one is quite good even if it’s not getting the gong fu treatment I usually give first tries on oolongs. It starts out light and floral. Sweet and a bit vegetal. Typical green Taiwan oolong, only more floral, I’d say.

The flavor gets stronger and more vegetal as we get into the third steep. The flavor is going strong. My scant teaspoon full of leaves have taken over half my 12 oz mug. holy cow can these things grow!

I’m really liking this since I’m always a fan of Taiwanese green oolongs but I have to say that Canton’s ali shan is better. I love this floral veggieness here though. very tasty!

On an unrelated note, a couple of people are getting sick at work here and I’ve been offering people tea. One of them mentioned that he’s been trying to get into green tea for health but hasn’t liked any that he’s tried. Opportunity! I don’t know if I should offer a flavored green or an awesome delicious unflavored Japanese or Chinese green. I happen to have all those options in my drawer by my desk… Please tell me this is normal!

I think I’ll go with the Chinese green and hope for the best!

I would allow him to choose one himself. Usually people tend to like things more if they have some input. Ego perhaps – not wanting to dislike their own selection lol anyway let us know if he likes it!! Whatever is selected. :)

Well, I asked him what he would prefer but he had no idea about anything and told me to pick my favorite. And that Chinese green did happen to be my favorite green that I had at work. He didn’t seem to like it much. Said it was “very light.” Ah, coffee drinkers… haha. Maybe it would be easier to get him with black teas and slowly work from there.

I have about 10 different kinds of tea in my desk drawer at work too. ;) Tea lovers unite!!

Oh man, imagine a work place where all your colleagues loved tea as much as we all do! I won’t be the only weirdo with a glass tea mug with a built in filter basket. We’d all be like, “Hey, I got this awesome sheng puerh the other day, wanna try?”

Oh wait, this is what it’s probably what it’s like if you work in the tea industry… My dream job does exist!

You’ll never know what tea fits your taste until you have it a try.

This is a pretty good oolong. Buttery and vegetal, with a thick creamy mouthfeel. It’s probably one of my favorites from the oolong samples I bought from Harney’s, but I think I prefer other oolongs more. It’s keeping me cozy on an unusual rainy day in June! Enjoyable, but probably not one I’d go out of my way for.

Smooth wish some vegetal pucker in the finish.

This Ali San reminds me of roasted leeks, spinach and fresh greens. There’s a hint at light fruity sweetness in the body as well.

I had a break between work and class yesterday. So i went to Harney Soho and had a small pot of this and some scones, while i sat and did my class readings.

I think I just don’t like oolongs. I’ve tried Pouchong, Oriental Beauty, and Ali San, and really didn’t like any of them. And not just disliking them to the point that I’m not sure how I’ll finish the sample, but Ali San especially to the point where I actually dumped the cup today instead of finishing it. Am I doing something wrong?

It’s not like I’m coming into this not liking tea in general. I love tea. I love green tea and black tea. I feel like I ought to like oolongs, too.

I wasn’t very excited about this tea the first time I had it. It wasn’t very complex or interesting. I am going to give it another try.