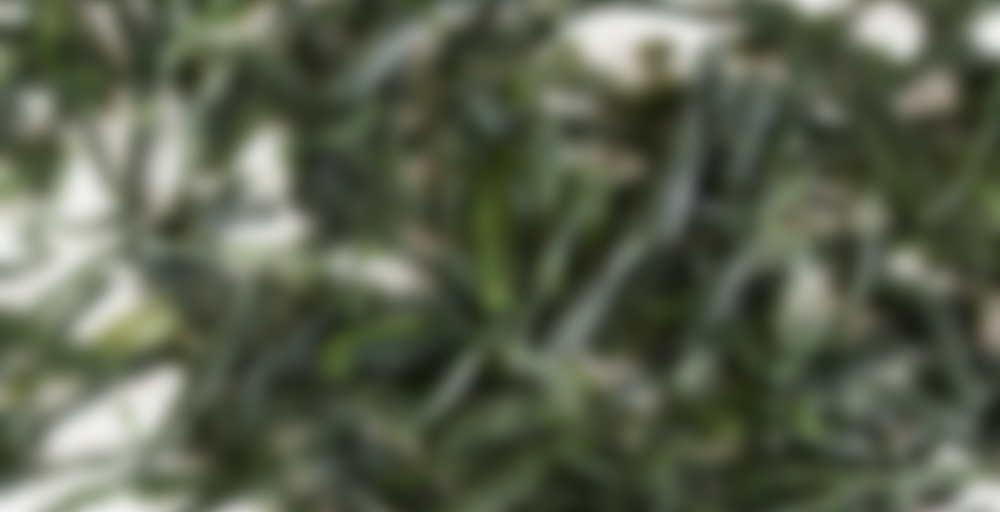 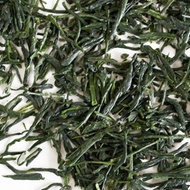 This Gyokuro is hand picked from just outside Uji. This area of central Japan is known to make the best shade-grown Gyokuro. The delicate processing produces a very rare and very rich taste that might be most enjoyed by brewing the tea in cooler water than normal (155 degrees) for three minutes. This method of brewing can be a great way to enhance the tea’s inherent sweetness and body.

I was so excited to see this Gyokuro among the samples sent to me by Russel Allyn of Harney and Sons. I have never had a Gyokuro but the salespeople at a mall tea store have been tempting me to buy it by fanning the aroma at me. Heehee! It smelled so good that they had nearly succeeded, when lo and behold I received this generous sample in the mail today.

This has a delicious, full bodied green tea smell. I am not sure how else to describe it!

The first few sips were surprisely mild. I had expected it to have more heft than the Hunan Yellow Sprout tea but it was lighter in color, aroma, and initially, in flavor. This chagned very quickly as the temperature of the tea went down. The flavor became more robust, the vegetal notes more prominent. Not bitter, not astringent, not hay, but perhaps Chinese vegetables lightly cooked, a bit of butter, and a fresh green taste that makes me think of bright sunshine.

Of the three teas we drank today, this was my favorite…I think. It is rather like asking someone who loves fruit if they prefer apples or oranges. Sometimes you want an apple, sometimes you want an orange. These were both excellent teas. I loved…was fascinated by…the extreme creaminess of the Yellow Sprout, but I was seduced by the Gyokuro into drinking more and more.

My guest initially voted hands down for the Yellow Sprout, saying that the Gyokuro was too mild for her, but when she tried it again after it had cooled a bit and the flavor intensified, she agreed that it was a pretty close tie today!

A tantalizing fresh Gyokuro. The aroma of the dry leaves is deeper and richer than the standard Gyokuro. After being brewed, the scent of the gorgeous deep green leaves cause the mouth to water. Pale jade-green liquor yields mouth-filling sweetness, which evolves into a divine umami. The flavor does not just endure on the palate, it flourishes. Leaves can be re-brewed for another 1:30 if desired. If not re-brewing, experiment with lengthening the initial brew time to intensify and deepen the flavors
-RA

A resoundingly fresh Japanese green evidenced the moment the foil bag within the signature H&S tin is opened. This tea has an unmistakable scent of concentrated spinach and greens, and is supremely vegetal, perhaps one of the most I’ve tasted. Given the pricing of this premium tea, one should be judicious with their cups and savor the flavors.

I use 170 degree water for steeping with a metal mesh top strainer so the leaves could expand freely rather than being constrained in the t-sac bags I often use. I let it go for about 3 minutes. H&S recommends 155 degrees but the extra heat seems to bring out more of the sweetness in the tea, and I prefer just a hint of sweetness. The taste is more mild than the scent of the dry leaves but is wholly vegetal and rich.

I do not think this is a tea for beginners, but rather those who appreciate the spectrum of green teas and understand the difference between Japanese and Chinese green teas.