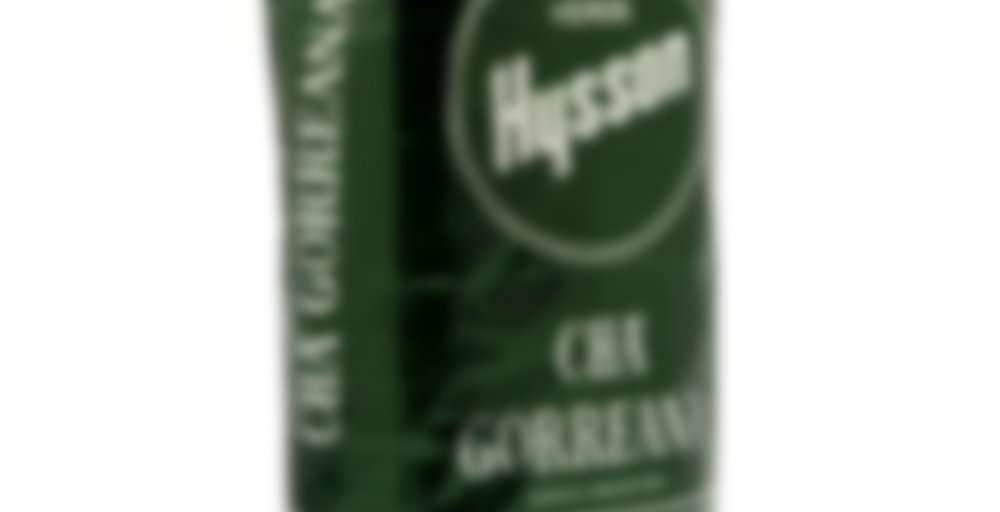 Both black and green tea is made from the leaves of a plant called the ‘Camellia sinensis’ however it is how the tea leaf is processed that creates the difference.

Although 90% of the tea consumed in the West is black tea, green tea is processed and grown in a variety of ways, and has been a tradition in Portugal since the 1750’s when the Camellia sinensis was discovered growing wild in the Azores Islands off the coast of Portugal.

In the late 1870’s commercial production of tea in the Azores began, for distribution throughout Europe; producing an exquisite line of rare European teas admired by heads of state to houses of European and Japanese royalty dating back to the early 19thcentury.

After plucking; the delicate leaves are sorted and cleaned and are either steamed or fried depending on the green tea, then undergo the drying phase on delicate trays with the fresh ocean air adding a unique fragrant scent.

Although ornamental gardens have come and gone throughout European history, the only place where tea has been able to cultivate and has been produced and sold 100% SINGLE ESTATE for over a century is here at Gorreana; the pioneers of the European art of green tea since 1883.


Scent and Flavor: Tea with a mild flavor, brownish green color and delicate scent. It has a lower content of theine, wich is tea’s equivalent to caffeine.
Properties: Natural Antioxidant / Slimming / Anti-Carcinogenic / Folic Acid, Vitamin C, K, B1 and B2 / Anti Aging.

Awesome! This is Hysson? I had a really REALLY bad Hysson in the past, so bad that it made me grimace when I received this Hysson… I was worried that this would be just as horrible as the last. Boy was I wrong!

This is delightful. Really delightful. Sweet, hints of apple-y sweet/tartness and a roasted nut taste in the distance. Light grassy taste, very light. A very rich and almost creamy kind of texture to it. Really, really good.

Ironically I had the same wonder…as I, too, had a back Hysson experience in the past but I agree this one is GRAND :)

We have all had bad experiences with tea; mine was with a Jasmine Green tea and I have yet to try another. That being said, no Hysson experience as yet. Not sure what Hysson is. Don’t mean Hiccups ;-).

I think I am being ribbed and fell for it. I have been warned enough about posting etiquette. Thanks.

Maybe the tea you had before is a Hyson tea? http://bodzablog.freeblog.hu/files/hyson%20aj%C3%A1nd%C3%A9k.jpg. Which is very different from a Hysson tea, as this tea is made by Gorreana in the Azores and Hysson is just the name of their green tea, while Hyson is a Chinese company.

@Matt Gelowitz: No, I actually had a Hysson green tea, not from Gorreana, but, from another company (not Hyson company).

Hmm, I see. I was under the impression that Hysson was a Gorreana specific brand name, and not a type of green tea. Sorry about that.

OK… scratch my previous comments. When I first received this tea from Gorreana, I thought it was the same tea as Young Hyson, which is a Chinese green tea. So, when I said “this is Hysson?” I was referring to my experience with Young Hyson, but not Hyson from Hyson Tea Company. I probably thought that Hysson was the same as Young Hyson, since the names are so similar, and I must have wrongfully thought that Hysson was merely Gorreana’s name for their tea since it is technically grown in a different region than the classic Young Hyson. My mistake.

The rest via swaps! Be on the look-out!!

This tea is so cool. I had no idea there was Azorean tea!

This tastes really good. I have to imagine that being grown on one island in the middle of the ocean, nearly a thousand miles away from any continent makes for good growing. It’s light, but it’s still got this sweet, tart taste to it, like apples almost.

It’s also a bit floral, or something perfume-like, but not in any sort of overwhelming fashion. It’s very nice to drink right now while I pretend to study but am actually learning more about Azores. It is an international trade final, so it fits in there somehow.

Thanks for sending me plenty of this, TeaEqualsBliss!

SIPDOWN! Thanks to LiberTEAS for this sample!

Aww, here’s another one I let sit too long. Very little flavor left in this. Too bad. Again, I’ll just give this the current average rating here on Steepster.

The leaves were interesting as there were quite a few bits of twig in there. I haven’t seen that before. It was probably 30% twigs and 70% leaves. Now if only I knew what it tasted like. :( I’m a bad swap buddy.

This is the first time I taste this tea. A very herbal flavor, with a beautiful scent. I would recommend it for an afternoon snack.

Home from vacation, all my new tea is stored and put away, now it’s time to start trying some in a controlled and proper brewing style.

This is the first I will try, Gorreana’s Hysson cha verde. (green tea)

Gorreana boasts being Europe’s oldest tea factory, opening in 1883. The Azores also boasts one of the few places man did not introduce tea leaves, they grew there naturally. Of course, the volcanic rock nature of the islands make them much different from what we are used to, and that difference is apparent in this tea. More on that below.

I used a standard green tea brewing method. After a pre-rinse, I poured 180 degree water over 11 grams of leaves in my 32 ounce Bodum Assam teapot. I clearly have vacation brain, and I forgot to set the tea timer, so instead of a standard short 1:00-1:30 steeping time, this came out more like 3ish minutes. Oh well.

It still came out great. The grassy taste is nice and smooth, with a strong hint of wet Earth and a faint hint of butter. It is there, though.

There are some differences in this tea then I recognize from a standard green tea. First off, it has a bit of tartness to it. It’s not so much bitter, but more of a hint of a higher acidic level. Other reviewers have called it an apple taste, which I do agree with. It actually balances well next to the grass and Earth flavors.

Next brew I will try a short infusion to see if I can pull out a bit more of the butter that I know is there. You know, when vacation brain goes away…

One disappointment: I bought this at the Gorreana tea plantation on Sao Miguel Island in The Azores. I would like to see larger leaf particles in the bag. It seemed like they put it through the grinder as if to make tea bags, and put some in “loose leaf” bags as well. I would love to try this tea in a whole leaf style, I think it might have even more potential than it already has.

I also brought home some dried Azorean Jasmine from a neighbor on Pico Island, I might add some of that for its lemon flavor in the future. Should go well together!

I love this tea. I’ve never bought it but it’s my no. 1 choice at one of my local tea houses (in Portugal). It’s very fresh, and as with most teas I drink it unsweetened.

My mom always brings tea back from the Azores for me. Drinking this one with some lemon & honey cuz I have teh sick.