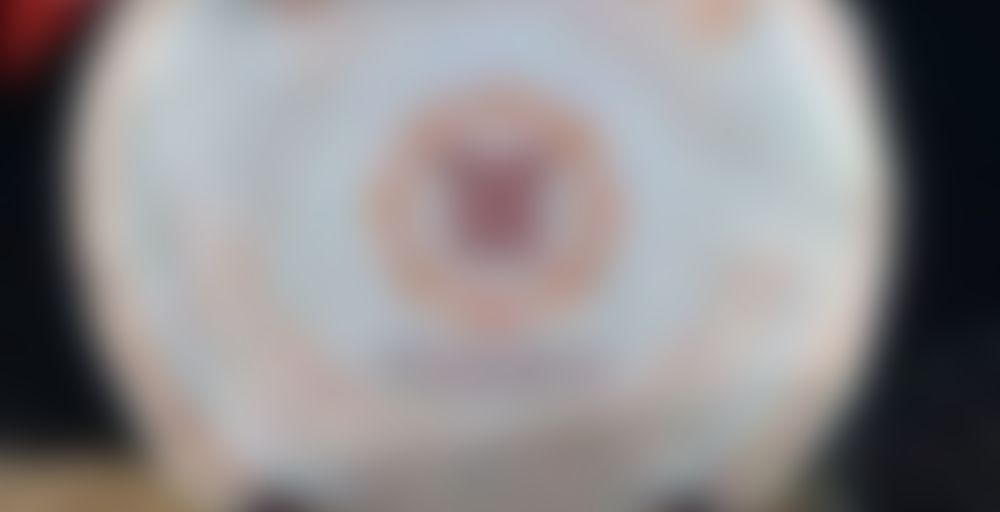 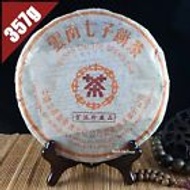 Judging by the wrapper I guessed that this tea was a fake. The logo was not centered like in their picture. Judging by the amount of fermentation taste I would guess that this tea was considerably younger than 2000, perhaps 2015 or even 2016. The wrapper appeared to have years of age on it but this is easy to fake. As to the fermentation taste I would guess that this tea was improperly fermented as well. It was very unpleasant. I did go away after maybe six steeps or so. I had hoped that it would be replaced with a nice sweet note but no it was replaced with what I can only describe as an off tasting bitter note. It never became what you look for in a ripe tea. It would seem that the EBay seller Tealife2015 is one to avoid. I have several other teas by this seller and will get to them in time. At least I did not pay to much for this tea although anything above free is too much for this tea. This has to be the worst puerh tea I can remember drinking. The low price should have tipped me off but I had decided to take a risk on a new seller. This is likely my last purchase from them. I gave this tea twelve steeps hoping it would improve. Steep twelve was just as unpleasant tasting as steep one. This tea will probably get what I would guess is my lowest rating yet with the possible exception of valerian root I can’t think of a tea that tasted worse and at least the valerian root does something. Avoid this seller. I will get to the other four or five teas I have from them and see if this is an aberration or not. All their teas can’t be this bad. I think I already gave them feedback or this tea would get them negative feedback.

The only consideration, if you give a seller negative feedback they will block you and you can never buy from them again if they have something you want. On the other hand he might block me for accusing him of selling fakes.

I think the wrapper alone is proof this is a fake. The Logo is not centered like in their picture.
https://www.instagram.com/p/BIsiFeQjpyd/?taken-by=allanckeanepuerhtea

It could be a Tai Pei if I got that right. A pasted brand. They would often use printed wrappers that may not necessarily mean they were from that producer. I have seen stuff with the fonts off center like that one. A lot were hand stamped so there is some inconsistency there. I would just let the tea speak and if it was bad I would just avoid most from the seller.

@MRMopar I have several more from this seller to try. Perhaps I will see how they are before leaving feedback. It could still be the other stuff is decent. I don’t yet know.

I would try the rest before leaving feedback in hopes of the rest tasting better.

im surprised there was no sour or fishy notes :O

I recently ordered their sampler pack and will be trying them in a few weeks. Its like 30 different teas, see if any of them are worth drinking.

Gee! What makes you think that buying a 2000 famous three on the cheap makes it fake? I actually sampled something and it wasn’t the same as what I ended up getting. The transaction was in person and it wasn’t cheap. And there you have it. Life goes on.

I realise it is very old post and I am not actually commenting on this tea specifically. I recently got a box from them which I am guessing more challenging to fake. But I was about to add another tea that I am expecting from them just to introduce people to what is out there. So I looked up for previous reviews not to duplicate entry. This particular seller because of pandemic or other commercial consideration had different extensions to their name. So I will probably list them as their own site that they add their leaflets with tea. I could never buy directly from their site though probably because it is setup for Russian market and there is mismatch with delivery options/ payment methods. Where they are based might explain price competitiveness.