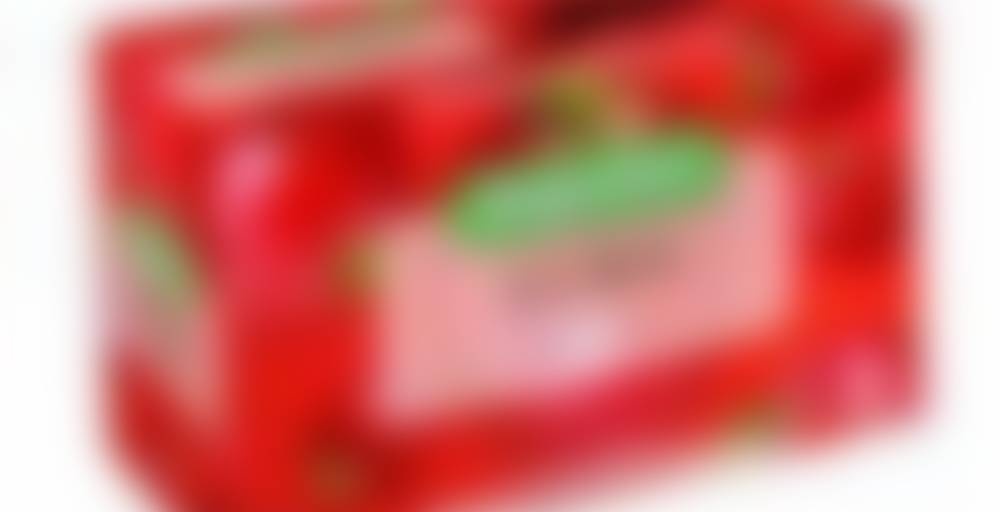 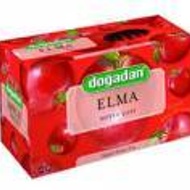 A very kind surprise from Mel (meliorate) and I wanted to love it. Real turkish tea! the oh so nicely exotic. But sadly it turned out to be way too much hibiscus for me. Interesting apple flavour, pretty strong and in your face, but the hibiscus was just too much for me.

One day… one day!! There’ll be a fruit tea that contains no hibiscus!

I found a few, but admittedly it is difficult for dried fruits to stand up on their own! Speaking of turkish tea I got some authentically-turkish apple tea which of course is instant granules ;) and I was served some delicious but really artificial apple green at a kebab restaurant the other day. And a tea shop I got to has a turkish apple tea which seems to be just dried apple – maybe one of those days I will try it!

Hibiscus, it´s just not for me!

For someone who doesn’t like eating apples or drinking apple juice, I’m a complete sucker for apple tea. Up until my friend gave me this some months ago I’d only known about Turkish apple tea as a myth, but I was surprised to find out it’s not ‘tea’ but an infusion… still, delicious!

Most apple teas I try are usually a sweet, candylike green apple flavour, but this one is much more red apple! Stronger than most apple-based infusions in my opinion, sliiiightly malty, so strong and bold and juicy that it’s not entirely far off from eating an apple… Without the nasty bit where the skin gets stuck between your teeth.

As far as night-time brews go, this is definitely one of the sweeter ones! <3