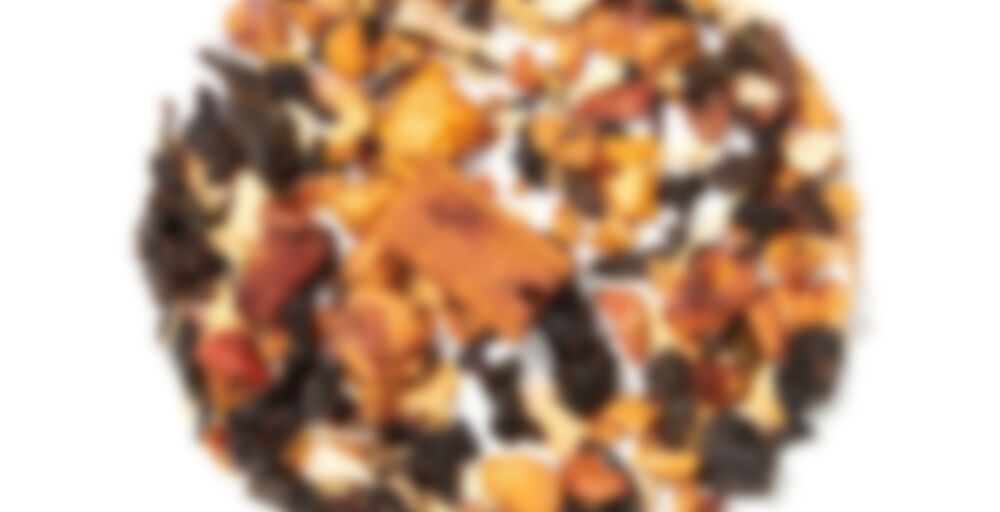 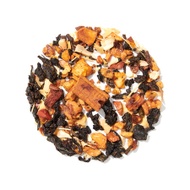 One of our favourite foods to pair with a cup of tea is freshly baked banana bread – straight out of the oven. It got us thinking: why not bring the banana bread right into the tea? Enter Banana Bread Chai. From comforting cinnamon to sweet banana chips, this oolong with a chai twist is everything you need for the best cozy vibes.

Made on a base of oolong, the medium-high oxidation & slight roast helps complement the nutty flavours.

Tea Guide Tip: Try it as a latte.

How it tastes
Fresh from the oven banana bread with warming spices.

There’s something about this tea that I really didn’t enjoy when I first had it, but I’ve come to sort of like it. I taste a candy-like banana that’s pretty nice. I think I don’t like the base tea very much, and maybe there’s something adding an unnatural/weird sweetness? I taste some sweet cinnamon, but there’s nothing bready or baked here. It’s all sort of fake and strange, but not terrible when you add milk.

Not Recommended
Cameron B.
3313 tasting notes

This sounds like such a yummy concept, and it smells very strong but yummy. The oolong looks quite oxidized, which I like the idea of with these flavors.

So. I do like the flavors here. The banana is very Runts-esque, but I’m okay with that. It tastes like a very rich banana bread with extra cinnamon. I do get a touch of toasty autumn leaves from the oolong as well.

However, the stevia… It’s so sweet, I can’t handle it. And it makes me so sad, because whyyyyyyy?! T.T So obviously, not a keeper for me.

There are so many teas that I get excited about and then I get to the last ingredient and realize there’s stevia in it! Definitely not my favorite tea trend, I’ve started just skipping those teas entirely.
:*-(

Yeah, same. I never sweeten my teas so the stevia is always too much for me. :/

Ok, David. I see you. This tea does taste like banana bread. I had the little sampler so it was two cups. And I really like it for the most part. Wish they left out the stevia though, I prefer my own sweetener. It does have artificial flavor in it. I did really enjoy the two cups I had but I suspect if I had a full size I may not have enjoyed It as I kept drinking so the little sample is fine by me!

Wasn’t overly thrilled about another chai, but banana bread and oolong both caught my interest. I ended up kind of enjoying this one – it reminded me a fair bit of the herbal Banana Bread tea, and I can’t entirely remember now whether I tasted much oolong, but I did enjoy the spicing and the banana. (For those worried – I don’t know that it’s much more chai than banana bread would be considered chai.) Probably not a repurchase, as it has stevia and is on the too-sweet side as well, but I think I’ll enjoy this pouch of it.

With fall comes to inevitable Chai Collection from DT, and while most people here will know that is usually one of my least favourite collections of the year (I’m not a chai drinker, y’all) I will fully admit to this particular tea being an outlier because I am excited about it!

There are several returning teas, and most of them are ones I find to be alright but just not things I gravitate towards. However, I’ve been enjoying this one quite a bit the list couple months as I’ve waited for it to launch! It’s an oolong, which is definitely a tea type that I feel like we don’t use enough, and it’s a banana tea and I kind of have the belief that bad banana teas just don’t really exist!? I mean there are "less good’ banana teas, but bad ones!? BLASPHEMY!!

And this tea does not shy away from the banana, let me tell you! It’s got these truly stunning massive banana chips, similar to Banana Nut Bread, and the flavour is very sweet/rich banana with a bit of a creamy and baked undertone to it. For comparisons sake, I’d say richer and more overt than Banana Nut Bread. A little bit like bsnana runts. It kind of has to be rich though, because the spice in this tea isn’t soft and we didn’t want it to mask the taste of the banana entirely.

As far as spice go, cinnamon is the one that jumps out the most but I also really like and appreciate the balancing clove notes. Both are sweet and have some heat to them, but mostly play into the warming feeling that helps convey a “banana bread” specifically. And of course what’s a banana bread without nuts!? In this one, walnut is the choice nut and it adds a nice almost maple-y undertone while not being excessively rich either. I also think the oolong base supports the nuttier notes in the tea because it is a more naturally nutty tasting oolong. So, while the oolong isn’t a super overt taste in the cup, it’s important for creating body and foundational/complimenting flavours to the intended profile.

Also, I would be remiss to not mention how awesome this tastes as a latte!