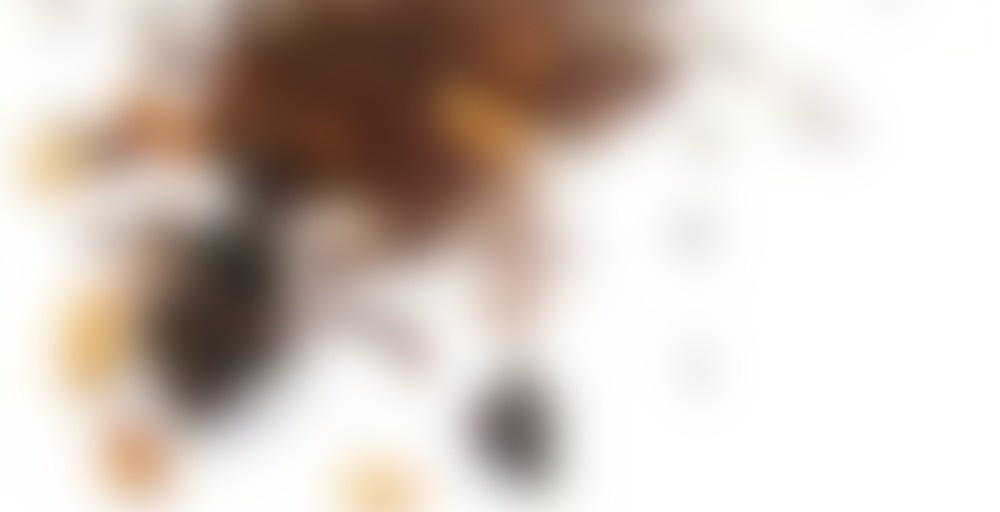 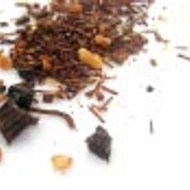 by California Tea House
87
You

Our Bedtime Chai is finally back and improved. Will wanted to double up the dose of Valerian Root so we reworked our bedtime blend with more creaminess with a bit of chai excitement, but with twice the Valerian power. Our new and improved ‘knock out’ tea is now ready to go. This time we used organic honeybush for its natural soothing qualities. We added in Chamomile blossoms, cinnamon for some ‘chai’ zing, toasted rice and whole cloves. Finally, we topped it off with all organic vanilla pieces, organic nutmeg and a nice dose of organic valerian root. We created this blend just for Will who has had trouble sleeping. (Sorry Sweetie, I had to mention it…) He can’t get along without it!

Use 1 tablespoon to each cup of filtered water at a full boil then steep for 8 to 10 minutes. Will has his with steamed milk and a tiny bit of our rock sugar, but it is really amazing straight up.

Since I really like chai and I have yet to find my favorite sleepy time tea, I decided a mash up of the two could work well. This is pretty satisfying in both respects. I taste the appropriate chai spices and a bit of vanilla. I’m not sure I’m a big fan of the nutmeg in here though. Honeybush is definitely present. In my head it should be pretty bitter because of the Valerian root, but that’s not the case this time. I get a faint medicinal taste in here. It’s not a bad tea if you should be looking for sleepy time tea.

I don’t think of chai’s as bedtime teas because, however cozy, they are spicy, scintillting by nature. This chai is indeed a bedtime tea, yet not in the traditional sense of “Sleepytime” or the more common chamomile-mint blends. California Tea House calls it a “knock-out” tea, and they are not kidding. The valerian root is prominent; at first I thought I was tasting kava, and that very notion made me want to go to sleep. Both roots have a subtle chalky-sweet aftertaste, which is more reassuring to someone desiring sleep than offensive. The valerian flavor isn’t too strong, though—no stronger than the cinnamon, chamomile, vanilla or nutmeg. The honeybush base is woody, nutty, and goes wonderfully with the spices. As for tea critiquing, I hesitate to say much as I would consider this a tasty medicinal drink—a sleep-aid disguised as tea. Very well done.

There are a few Valerian based teas out there but this is the only one I’ve found that I actually enjoy versus taking like medicine.

Valerian really works for me and this is the only tea I’ve ever found that makes it taste great. It’s not as spicy as I thought for having the name “chai” but I love it anyway.

This tea is a life saver. I’ve tried so many methods to try and sleep naturally. This is the only thing that works. Plus it tastes great