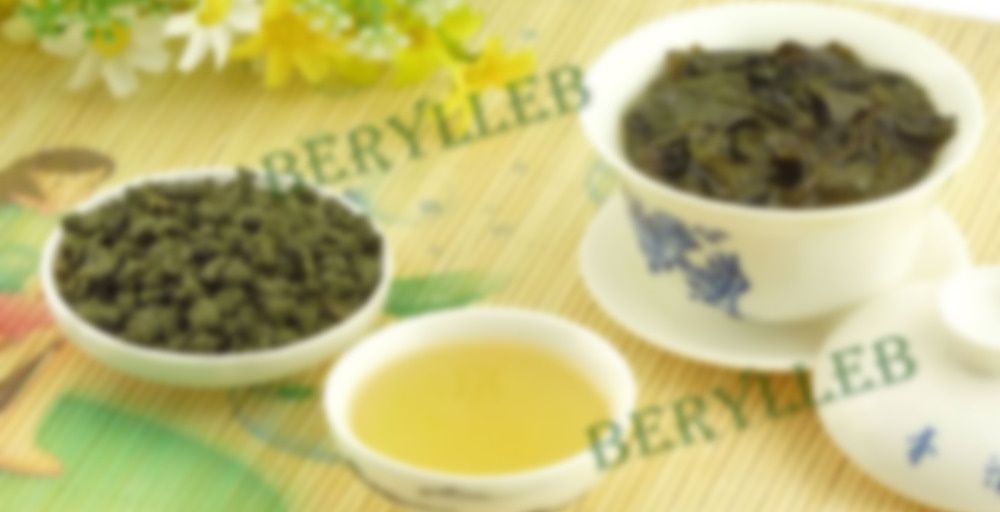 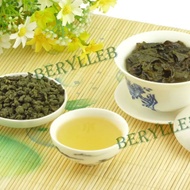 by Berylleb King Tea
80
You

Instruction:
Ginseng Oolong Tea is a unique China Tea which is mixed Oolong tea with Ginseng roots. It not only tastes refreshing and sweet, but also nourishes your body and replenishes your energy, because including Ginseng. The health tea can help to warm stomach, aid digestion and prevent cancer, if you often drink it.

Product Description
Brewing:
1. Commend using a ceramic teapot, YiXing Zhisha pot to brew better tea flavor.
2. Rinse teacup with hot water.
3. Use between one and two teaspoons of tea leaves (about 2 grams) per teacup of hot water at 95 degree for up to a minute for the first and second brewing.
4. Increase steeping time for each subsequent infusion.

Way better in less time. 5-6 ounces of water with a smaller portion of leaves. I eyeballed the leaves and there were eleven balls at most, maybe less at eight. The ten second rinse was really sweet: it had the cream brulee note that a lot of ginseng oolongs are described to have. I got it again in the first steep at about 15 seconds. I steeped it again for near 20, then 30, then 45, 1 minute, two minutes. Midway, I get some herbs and woodsiness, and later I’m getting more of a peach note typical of a greener oolong. I enjoy this one more now despite my rating being but one point higher than the previous note. I will drink this one more often then before, but I think it’s more of an afternoon or morning tea. Still a great pre-workout.

this is quite nice, although different. it’s a rather run of the mill oolong (not amazing, but pretty good) with the most unusual aftertaste of ginseng! takes a bit to get used to it, but i bet this will end up being something i crave every now and then. it was a free sample from the company with another order, so i’m going to steep this puppy ‘til it’s dry, so to speak in mixed metaphors, that ginseng kick is really rockin’ this sleepy rainy afternoon!