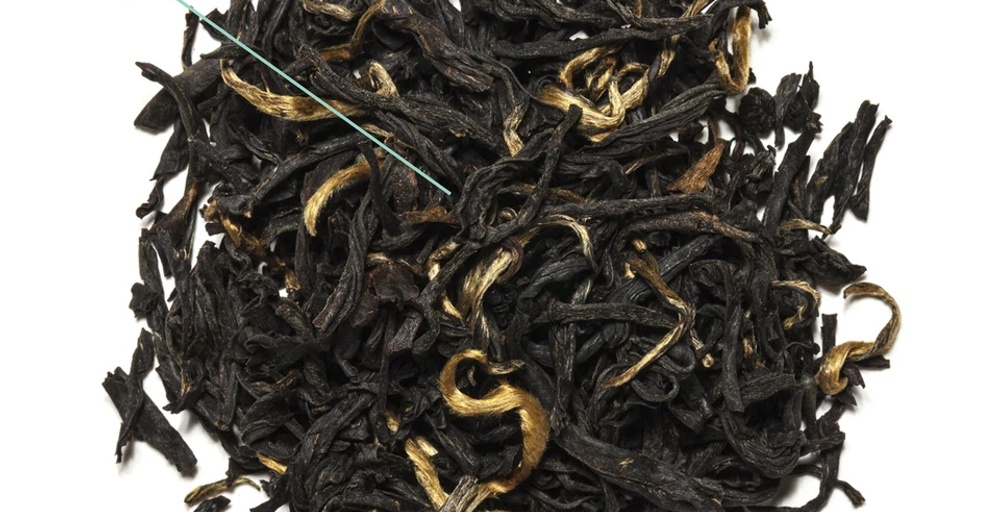 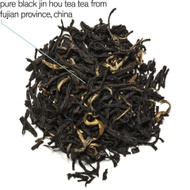 In The Mood for Love

by August Uncommon Tea
75
You

Feels like: restless hearts on a dark, rainy night

Everyone should have tea friends who order samples and split them with you! Huge thanks to my friend Elizabeth for an opportunity to try 3 new-to-me August Uncommon teas. :) This one may have been my favorite of the bunch. It’s super rich and malty with chocolatey undertones. No bitterness or astringency and re-steeps beautifully! Wouldn’t mind adding this one to my cupboard.

I’ll tell you what I’m in the mood for! For Steepster to load these damn pages instead of giving me an error/kettle page! Minor tangent aside… I still don’t get clear chocolate notes with this tea, but I am getting the deep malty notes which are really nice, slightly sweet. It’s good, but probably not a reorder.

Hahah the start of this tea note!

LOL! Steepster has actually been behaving better for me yesterday and today…

The site has been really hit or miss for me lately. Well behaved for a moment then frustrating to the point where I have to walk away.

Well, it was frustrating today a bit. It’s hit or miss for me now, sometimes it behaves as usual, sometimes not. For now, I can’t access notices at all!

It is my theory that any time it “works” for one person, it has to “stop working” for someone else. I don’t think it is ever globally “working right” for all users at all times…

You know what grinds my gears? I haven’t been able to open notices, but now they look like I have “read” them!

I purchased a small sample of this during one of August Uncommon’s sales. Not getting much in the way of chocolate notes. It’s more subtle than their usual fare, but I found it much better if I overleafed a little. Overall, there is a sweetness and maltiness to it that I enjoy, and it goes wonderfully with milk, so it makes a nice breakfast tea. All in all it’s a mild, sweet black that’s very drinkable, just not for when you want a strong black tea.

In the Mod for Love describes precisely the opposite way I’m feeling this morning—maybe I gravitated toward this tea in a subconscious effort to boost my mood—mood regulation through suggestion, I suppose. I had some disappointing news yesterday, which has my brain weasels out in full force this morning. What was supposed to be celebratory champagne last night turned into “drowning my sorrows” champagne. So here I am this morning, facing my own looming lack of forward motion in my life with nothing more than tea, blueberries, and the love of a few good dogs.

Anyway, the tea, what we’re all really here for. I altered my typical preparation for this tea, and doubled the amount of leaf. Rather than the 1 teaspoon per 250 ml of water, I used 2, and left the steeping time alone, at 5 minutes. Increasing the amount of leaves improved the mouthfeel of the tea, not surprisingly (I’d found it thin before), and didn’t make it overly bitter or overwhelmingly strong like I was afraid it might. Maybe Fujian teas need more leaf—its been too long since I had a straight Fujian, I don’t remember. Anyway, increasing the amount of leaf really increased my enjoyment of the tea. I still don’t get any chocolate notes like their tasting description suggests I should. What I’ve noticed with a lot of these August Uncommon teas is that I get a whiff of leather, which may just be the aromatic notes of the black tea base itself.

Drinking all of these flavored teas reminds me of my fundamental tea self: while I like the aromatic notes of the teas, I don’t ever really taste much. Its the tea-as-potpourri philosophy of tea drinking. I’d gravitated more toward straight teas, with the exception of genmaichas, which I really can taste the toasted rice note. After drinking several cups of these August Uncommon blends (I got 5, and I’m probably halfway through them all already), I’ve decided that I’m going to move back toward straight teas—the quality tends to be better because there are no attempts at flavor to cover up an inferior base.

Hope this tea ended up having the desired mood-boosting effects! I definitely understand preferring straight teas to flavoured ones with bad bases, because most of all, I love the flavour of tea.

This one was malty yet had a thin mouthfeel, which was a little strange since I find malty teas to have a thicker mouthfeel. Also, of the three times I had it, each and every time, it was simultaneously astringent. All it did was make me crave a strong, malty Assam.

Don’t get me wrong, it was good, but it didn’t knock my socks off.

This is cold now and though it is not bad per se, it is not really great either. It is malty and cocoa powder-y with a tinge of bitterness that aligns with the cocoa aspect. It is a sort of chocolate black tea. Nothing special and I certainly have had better.

this one was really really really boring for me. No idea if i just need to switch up steeping parameters or what but it was not quite flavourless but just…boring. no real nuances, wasn’t getting any chocolate/cocoa…just…boring. reserving judgement for other steepings in case i can figure this tea out haha

Made this one earlier in the week on one of the days I finished my advent teas early in the afternoon. It was a delicious, malty cup of black tea with really strong dark chocolate notes and the perfect amount of sweetness. Thanks again VariaTEA for the top up a few months ago – I liked having this around for rich and flavourful mugs of straight black tea over the last few months!