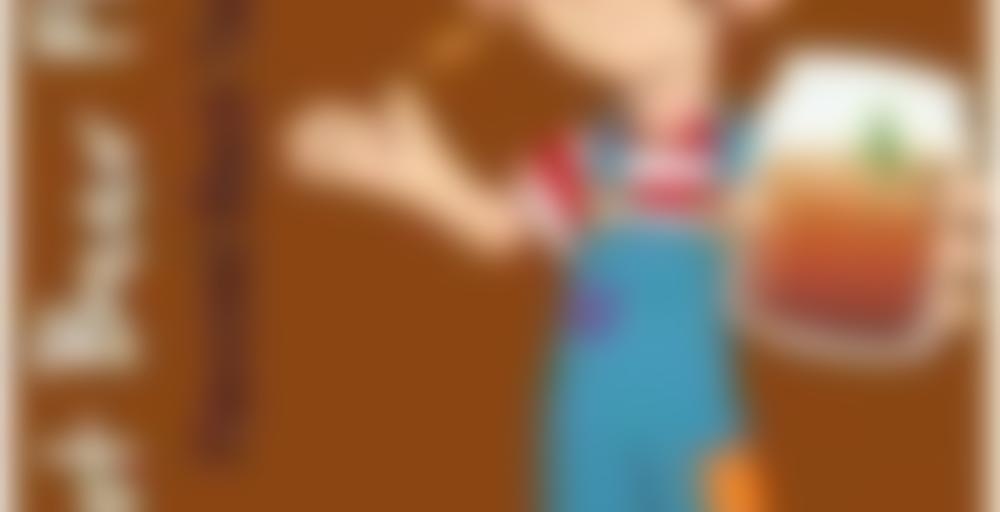 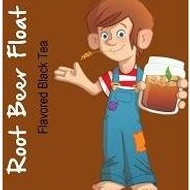 On The Sixth Day of Christmas, SBT sent me this tea!

Now this is good! I prefer the original Root Beer Float from 52Teas over this, because the marshmallow root definitely adds something to the flavor, it makes the creaminess of the float taste creamier and fluffier, I think. But, this is still really good.

A good root beer flavor to it, a tasty note of cream, and the black tea is nicely balanced to the flavors. Very refreshing.

Another sample from Lala (thank you!) which is also another SIPDOWN!!!

I’m pretty sure i’m reviewing this in the right place since it looked like a black and not a honeybush. Drank this one hot with added creamer. I enjoyed this better than butter beer. Since I added the creamer, I did get that feeling of ‘float’ taste and definitely got the root beer. Wouldn’t mind revisiting this one iced, but alas, my sample has been used up.

Thanks for sharing, Lala!

Glad you enjoyed them all!

Iced tea of the weekend.

You all already know I love root beer. And there is nothing better than a fresh root beer float with vanilla ice cream.

Made this as per usual package directions. Added 1 tsp of brown rock sugar.

I definitely get root beer. Not thick and foamy rootbeer, but more thick and cloying rootbeer, if that makes sense. It is a bit sharp. Like some other reviewers I am not getting much float part. Next cup I may try to add a bit of milk or cream to see if that brings out any of that float flavour. I think it may also need a bit more sweetener.

I have had 52 teas Root Beer Float and Butterbeer and I think that both were better, hot and iced, than this SBT version.

On reflection, I chose a bad day to try a new SBT. I was fine in the early evening when I brewed this up, but I inexplicably delevoped a cold and a REALLY sore throat overnight, and now I can’t really taste much of all. Admittedly, I’ve probably ruined my own tastebuds with strepsils and lemsip, but I’m such a wimp when it comes to colds. Still, it’s done now, and I’m at work so I can’t be feeling that awful. Yet.

I first tried 52 Teas Root Beer Float in last year’s 12 Teas of Christmas box, albeit the black, “normal” tea version rather than the SBT. I was pretty impressed, and I actually have a full pouch in my cupboard now, so I have high hopes for this one. I gave it the standard SBT treatment — 3 minutes in 1/4 pint of boiling water, topped off with cold to 2 litres and into the fridge overnight. Brewing, I could smell mostly sweet, creamy vanilla and not much in the way of root beer. I like a root beer float tea where the “ice cream” element comes out strongly, but that’s not all I want it to be. Fortunately, I needn’t have worried with this one. It’s fair to say that the ice cream flavour is what I get first — it’s creamy, it’s smooth, it’s sweet, and it tastes strongly of vanilla. I also get root beer, though, although it’s pretty mild in comparison with the “float” aspect. It’s a little bit medicinal, a little bit reminiscent of chicory. Root beer is one of those flavours I always have a hard time describing, but it’s there.

It’s nice to have something cool to sip on today. I usually run straight to hot drinks when I have a sore throat, but this is pretty soothing too. Another great SBT!

I made this up and took it to gaming yesterday.

It was OK. Not something I’d buy again due to the fact that I’m not a huge fan of iced black teas (except at lunch during the summer, which is really limiting).

Steeped and flash chilled. Made ~2 litres (8 cups, whatever that is). Added 1 tbsp sugar.

(Oh gods, so much sugar yesterday. So. Much. Next time? I need to not snack because wow. Caramel popcorn is my nemesis.)

MMMMmmmm… Caramel popcorn… never heard of white chocolate coated caramel popcorn.. That might just be over the top for me :)

I’ve seen that stuff and resisted. :) I got a giant bag of the cheddar-and-caramel mix at Costco before gaming, because hormones. Needless to say we ate almost the entire bag. Next time my snack will be hummus and carrots! :)