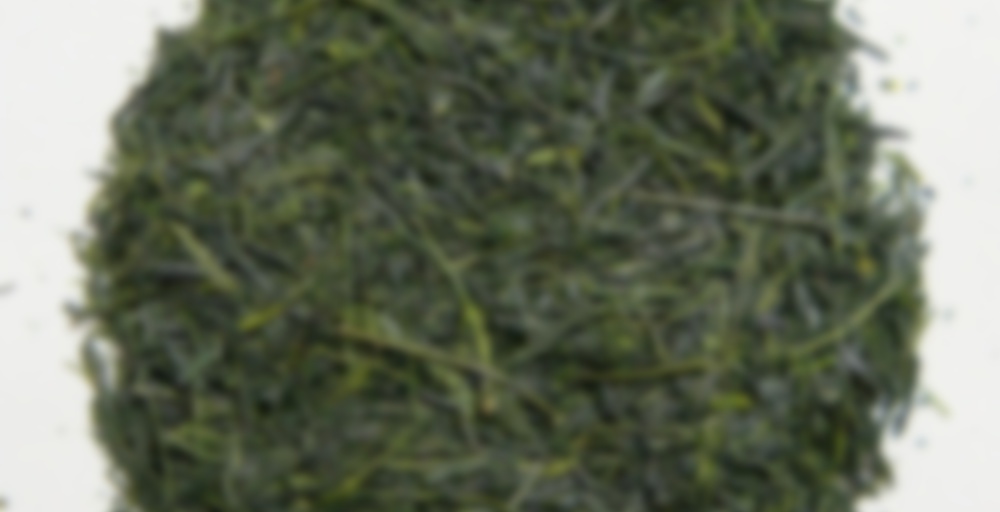 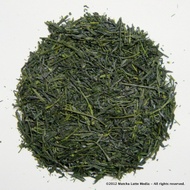 The “heritage” in the name indicates traditional bamboo or straw mat shading was used before handpicking these gyokuro tea leaves.

Autumn Houjicha from the Takeo Family

A truly extraordinary Gyokuro. If I could only have one tea to drink for the rest of my life and I had to choose a Gyokuro, this would be the one I’d choose. I’ve tasted quite a few Gyokuro teas, and I’ve liked just about every one that I’ve tasted, but this one is the best of the best.

This time I used the brewing instructions on the packet. I had thought they were the same as the ones I had found online. I like to cross-reference things before I brew something new because I’ve had plenty of vendor suggestions that were flat out awful ways to brew their tea (I’m lookin at you Adagio).

Anyway, Yunomi sent me a printout on Gyokuro steeping method and it is identical to the one on a Japanese blog I found called Tales of Japanese Tea. I used this method for the first three samples and boy was it intense (too much for me)! It took me till the last sample to notice that the printed suggestions on the packets are just slightly lower leaf to water ratio and produce a bit less intense of a result, so I used the printed method from the packet this time. It still makes a very small amount of tea like the other “traditional” methods I found, very thick and syrupy, but not quite as potent and harsh on my poor umami-starved western palate.

The difference in the leaf to water ratio between the two steeping methods I have tried for gyokuro now is about a 40% difference in intensity, so it made quite a difference.

But anyway, with this slightly lighter preparation method, I could really taste and enjoy the umami flavor more without the bitterness overwhelming me. The overall scent of the tea was like sweet vegetation and seaweed, and the taste was like meat or a really rich broth made from boiled bones.

I’m still not going to rate this stuff because it is just so new to me and I haven’t had enough gyokuro to really know the good from the bad. I can say it was a really interesting experience and pretty fun to try. For the price of this stuff though, I highly doubt I’ll ever be buying a full order of it. I prefer more aromatic teas to these heavily umami intense Japanese ones. It’s not that I don’t like it. I do. I just have to really love it for the price these fetch, and I don’t think I really love it… yet.

I got an email from Yunami today that Obubu is 20% off – tempting!

Yeah a friend of mine was telling me that too! My best advice is to cross-check any teas you might be interested in buying directly on Obubu’s website and not just on Yunomi’s, because their prices are around 30%-60% cheaper than Yunomi’s on every Obubu tea I’ve looked at.