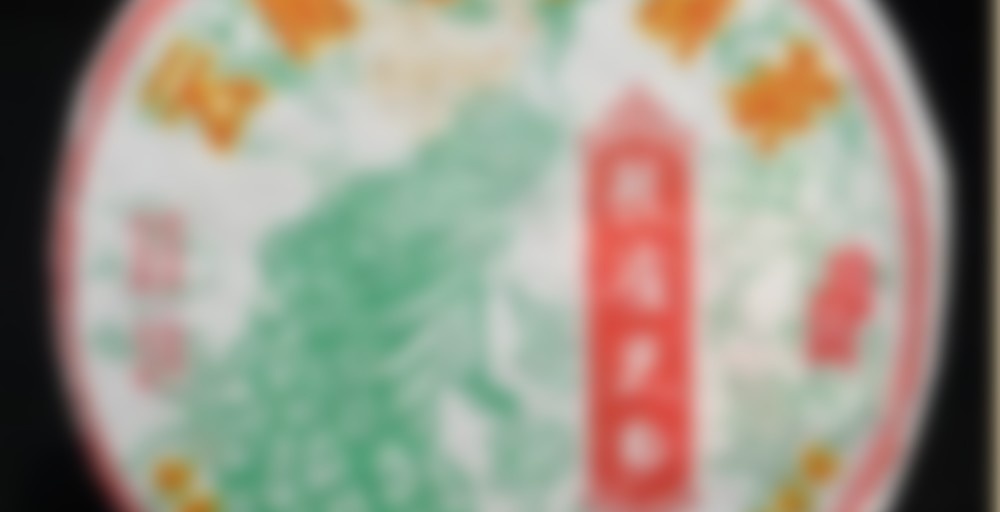 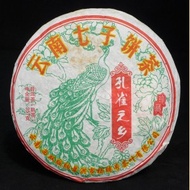 by Yunnan Sourcing
74
You

I’ve given this tea all the patience I could give, but I’m left disappointed. First of all, I found what I assume are multiple long strands of hair in the cake. Secondly, I’ve brewed this about as strongly as my little 60mL gaiwan can make it (as well as my 150mL gaiwan), even upping the dosage to 5 grams when 3g is usually plenty, and I keep getting weak liquor from it, even with boiling water and longer than average brewing times, which I attribute to a high proportion of twigs/stems. Even when it’s acceptably strong, it just takes an unnecessary amount of coaxing for a tea that’s fairly one-dimensional. Sure, there’s no pile fermentation detectable here, but aging hasn’t appeared to have done much for this tea here. I’ve found cheap year-old or two year-old ripe puerhs from Yunnan Sourcing and White2Tea to be much more interesting and cost-effective. It’s substantially better than what you might find at a supermarket (except for maybe some Asian grocery stores like Uwajimaya in Seattle where I got a surprisingly pleasing and tippy Yongde for less money than this tea), but there’s better stuff out there.

Some call them treasures. I have fond a many a thing in puerh. I found a whole corn kernel not too long ago in a cake.