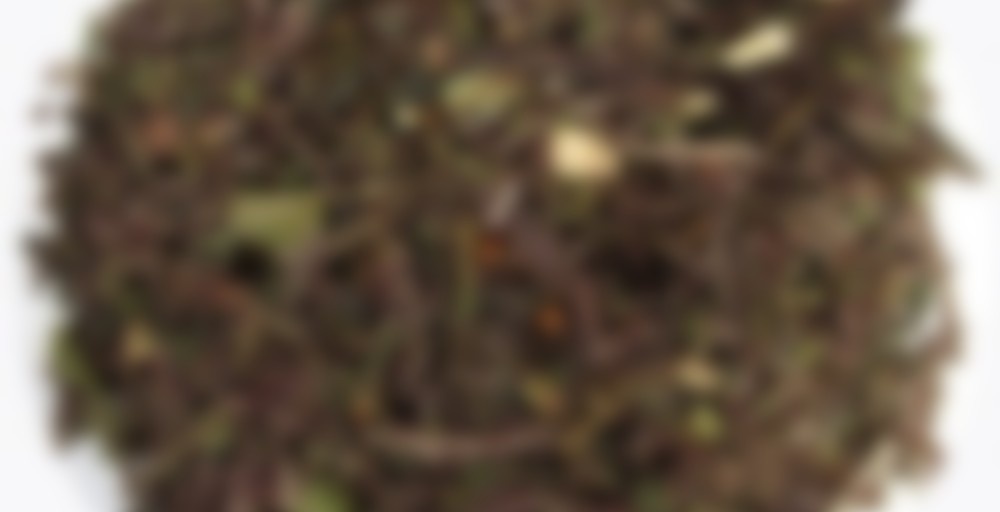 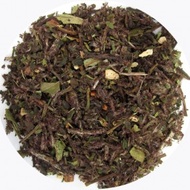 - Bai Mu Dan (white Tea): High in antioxidants*, Bai Mu Dan is picked early in the season when the buds are still fresh, young and tender. Because of this early picking, the taste white tea produces is very mild, and sweet without the sometimes astringent qualities of regular green teas.

- Acai Berry: Because the acai berry is relatively new to the western world, very little research has been done on it and its effects, especially in the area of rapid weight loss, which may be exaggerated. What is known is that the acai berry is extremely high in antioxidants and anthocyanins, rich in protein fiber, vitamin E and iron. It is reported that it helps promote cardiovascular and digestive functions. It is naturally low in sugar and the flavor is described as a mixture of red wine and chocolate.

It was first used by tribes in the Amazon for various medicinal purposes, among them the ability to build and strengthen the immune system, fight infection and to protect the heart.* It was also revered as an energy food, and was traditionally pulped to make wine.