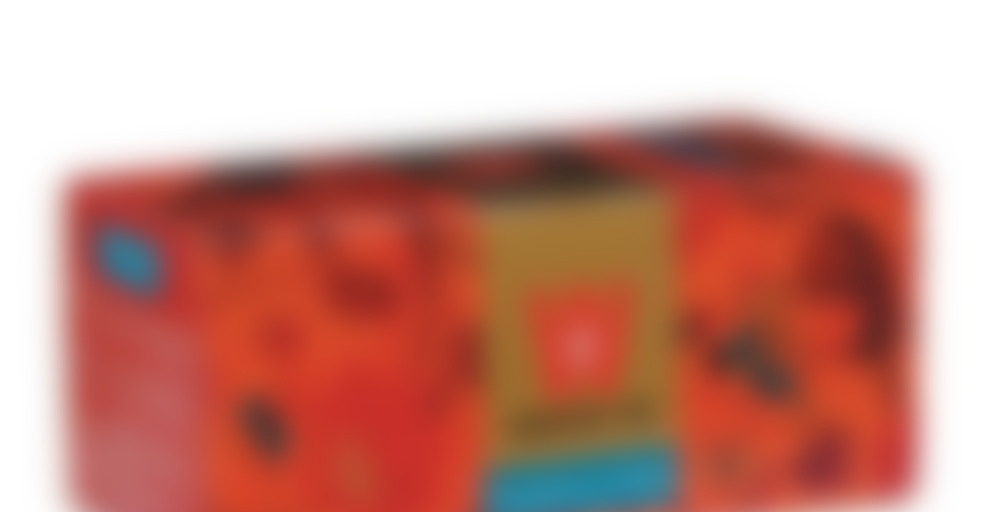 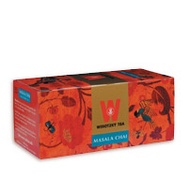 by Wissotzky Tea
71
You

Masala Chai is made of a blending of choice Indian teas and aromatic spices including cloves, cardamom, ginger, cinnamon, and black pepper.

I HAVE BEEN AWAY TOO LONG! I’m sorry, Steepster peeps! It’s funny though, I’ve gained a few followers in my absence. So I guess there’s a plus.

Updates on me: Graduated, which I already put in my last tasting note, but it can’t hurt to repeat it. And now I’m prepping for college and moving into a dorm August 23rd. Still drinking all my bagged teas, so my notes may repeat for a while, but as I go back and re-taste I love or hate those teas more. So far, no hating though. :3

This time around, with this tea I made it in a pot on the stove and actually steamed vanilla soy-milk in the tea after it had steeped well enough, so I was able to fully mix the milk in, and it was—AMAZING. My friend made something like this a while back, which she called a Chai Latte, despite it not being that frothy, but instead of using an actual Chai tea bag, she used regular black tea, and then mixed in the spices. Either way, I guess you could call this a latte, but it’s missing whip cream and a bit more frothiness!

Either way, it was amazingly yummy, and I have finally found a way to properly mix Chai and milk to get the perfect taste.

My mother loves buying bagged chai. Regular or decaf, standard or with unusual add-ins like tulsi or rose—they all seem to make their way into our kitchen. Some are surprisingly good, like Wissotzky’s Rose Chai. I tried that blend before the Masala Chai, and it gave me high hopes for this version. But as it turns out, this tea is only passable. The spices aren’t very strong or distinctive, and the base is… unsubtle. It’s not incredibly flavorful, but it does make its presence known and it’s good that weird grassy note that Indian black teas occasionally have. Much improved by the addition of soy milk, as most chais are, but I’ll be sticking with the rose chai in the future as far as Wissotzky goes. Totally irrelevant to more or less everything and certainly not a reason to buy, but I do like the packaging.

Not bad for a bagged masala chai. I drink it mainly at Passover.