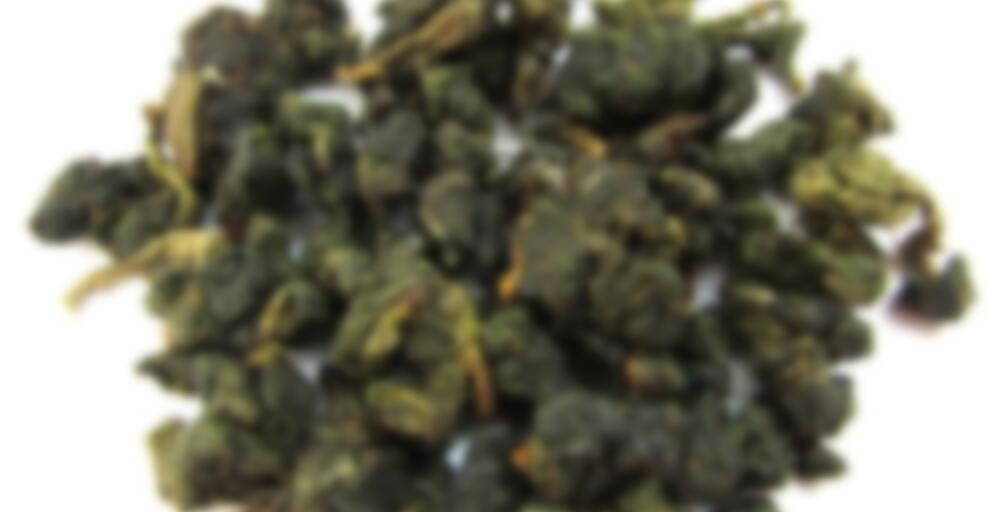 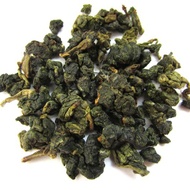 A smooth jin xuan oolong based which has been scented with osmanthus giving the tea a light floral taste.

Produced in Northern Thailand in what was once the hub of the ‘Golden Triangle’, the farmers in 1994 turned their back on opium production and switched to tea, importing a range of tea plants from Taiwan’s famed tea producing region Alishan.

This was one of my sipdowns from late last year and a tea that I have dreaded reviewing in the months since. I always host posting negative or mixed reviews, especially from vendors whose offerings I tend to like, but that is unfortunately what I have to do here. This tea was just lacking overall.

Prior to the rinse, the dry leaf and bud rolls emitted aromas of osmanthus, cream, butter, and bread. After the rinse, I discovered new aromas of vanilla, grass, and sugarcane as well as a considerably stronger osmanthus scent. The first proper infusion added subtler aromas of toasted rice and grass. In the mouth, the tea liquor presented delicate notes of cream, butter, lettuce, grass, and bread that were backed up by hints of vanilla, toasted rice, osmanthus, and sugarcane. Aside from subtle orchid, lettuce, and vegetable broth aromas, the rest of the infusions did not add anything of note to the tea’s bouquet. Somewhat stronger and more immediately detectable notes of toasted rice, osmanthus, vanilla, and sugarcane emerged in the mouth, while notes of minerals, orchid, peach, pear, and steamed milk made themselves known. A heavy and at times overbearing vegetable broth presence quickly emerged and muddied the waters. Interesting hints of sea salt, apricot, balsam, plum, and white grape were just barely perceptible in the background. The aftertaste was odd. It reminded me of candy, like something along the lines of SweeTarts or Smarties. As the tea faded, notes of cream, butter, vegetable broth, and toasted rice came to dominate, though they were accompanied by a suddenly amplified sea salt presence and a late golden apple impression before mostly giving way to lingering hints of orchid, osmanthus, pear, grass, vanilla, lettuce, sugarcane, white grape, and steamed milk.

What-Cha usually does a good job of sourcing Jin Xuan from Thailand, but this tea was a misfire. It was all over the place and generally just something of a mess. Bizarrely, the osmanthus not only did not seem to mesh with the base tea, but it was also lacking in strength and presence. Jin Xuan usually accepts floral scents wonderfully and displays natural stone fruit aromas and flavors that one would expect to mesh perfectly with osmanthus, so I have no clue what happened here. I hate to say it, but this was easily one of the most disappointing What-Cha offerings I have tried. I cannot recommend it to others.