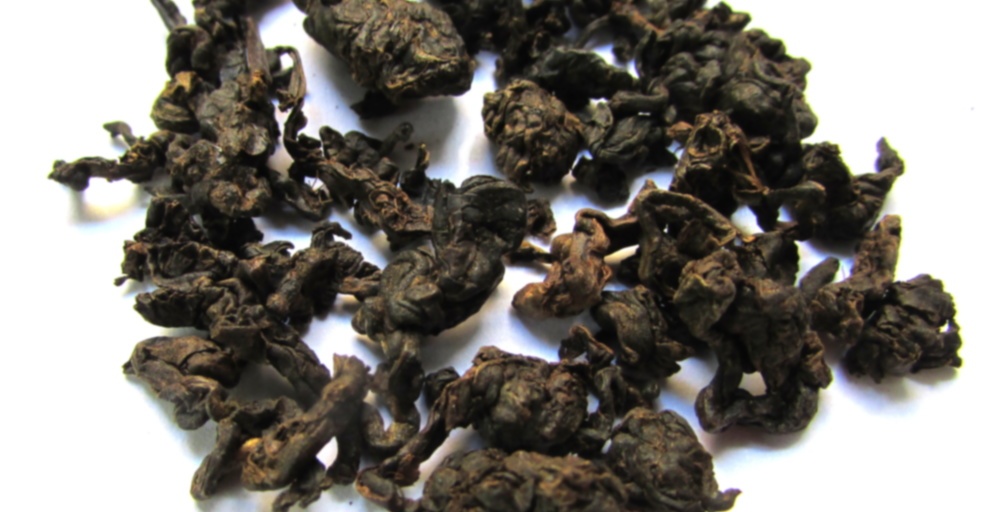 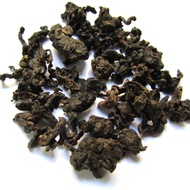 The dry leaf possesses a brilliant cacao aroma and the taste is a wonderful mix of honey, sugar and fruit.

Wow! It’s been a while since I posted a review. I’ve been drinking teas I’ve already written about and wondering why I bought so many of them in 50 g packages. This is yet another 50 g pack of tea, which was harvested in 2015 (yikes!). Maybe I was intrigued to try a black Jin Xuan, or maybe I got it as a mystery tea. Who knows at this point?

The dry aroma is of dark chocolate, honey, and malt. These flavours appear in the first steep, along with some sourness and plant stems. The second steep has more pronounced malt, honey, cocoa, and wood notes, with a bit of dryness and a lovely cocoa aftertaste. There are slightly more dryness and tannins in the third and fourth steeps. I also find a pronounced grassy flavour that is typical in many oolongs. By the sixth steep, the chocolate starts to fade and the honey, malt, and grassy notes take over. The tannins are making this tea taste a bit metallic. The final steeps have notes of malt, tannins, minerals, and faint chocolate.

This was an enjoyable, if not very nuanced, tea that petered out quickly and had some off notes as the session progressed. The first few steeps were pretty good, though. I’m not sure how much of this is due to age, so I won’t be giving it a rating. Next time, I’ll try using longer steeps to see if I can maximize the chocolate.

Got lots of steeps out of this one compared to India blacks, but not as many as from a Yunnan. Didn’t keep close count though. Pleasing, with predominantly woodsy and malty tones. Light toffee and cacao notes with some astringence. Even oversteeped this did not get bitter.

Coming back to this tea after not touching it for about nine months. I’ve learned a bit about brewing in that time, so I’m ready to go off script and brew this by not following the brewing advice at all. This actually worked out well, because this tea is lovely. I brewed gongfu this time, about 7g in a 100ml gaiwan, water at a full boil. The brew is sweet, with a wonderful taste and aroma of cocoa and dried fruit, figs or prunes (I don’t know, I’m terrible at identifying specific flavors sometimes) but the slightly malty finish is what gives this away as being a black and not a roasted oolong. I hate nearly all the black teas I drink, but this one is an exception.