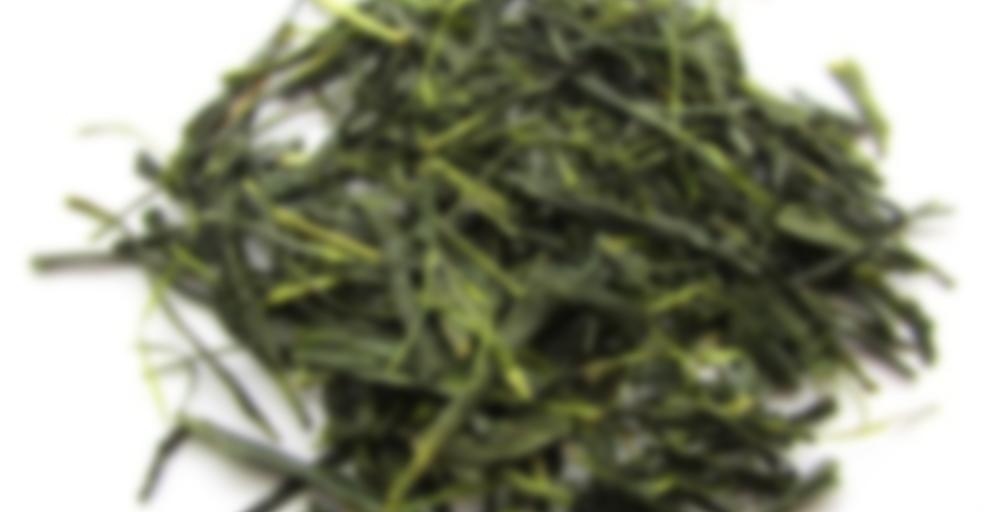 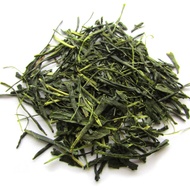 Produced from 30+ year old bushes grown from seeds gives the sencha an atypical taste and texture, leaning closer in certain regards to a green oolong than a sencha.

Sencha of the Earth

Sencha of the Earth

The last time I tried a Sencha it was nasty, but seeing other love them I decided it was my brewing. This time I looked up some YT vids on brewing. The secret for me was low and slow. Cool water probably around 70c and a first steep of more than a minute, all with minimal fussing the leaves.

I was rewarded with the delicious brothiness everyone talks about. Fantastic. Not quite one I’d seek out again, but it has made me look anew at Japanese green.

Japanese greens can be quite finicky. Glad you stuck with it and made some adjustments!

This was one of my sipdowns from July and a tea I received as a free sample with one of my numerous What-Cha orders. At the time, I was rather bummed to get it because I’m not particularly well-equipped to review Japanese green teas. I don’t own any Japanese brewing gear and have long had neither the money nor the desire to invest in any. I figure there is no point in trying to do so when I drink Japanese green teas so rarely. For whatever reason, I just don’t purchase them very often. Receiving this tea presented me with a dilemma. I wanted to give it a shot, yet I didn’t own anything appropriate in which to prepare it. What did I do? Well, I ended up breaking out one of my standard tea mugs, a mesh strainer, and a tea coaster in an effort to mimic brewing in a kyusu or something similar. It’s what I have done with most Japanese green teas to this point, and I also tend to use this approach for any Korean teas I end up purchasing. This approach has worked well in the past, and quite frankly, it worked far better for this tea than I ever would have imagined.

Prior to the first infusion, the dry tea leaves presented aromas of seaweed, spinach, cucumber, butter, zucchini, and grass. After infusion, I noted new aromas of asparagus, honey, and sweet corn. In the mouth, the tea liquor revealed delicate butter, cream, spinach, grass, zucchini, seaweed, cucumber, asparagus, and salty, brothy umami notes that were balanced by subtle hints of vanilla, lightly roasted barley, earth, honey, steamed rice, and minerals. The second infusion saw an umami presence come out on the nose, while new aromas of steamed rice, lettuce, summer squash, and lightly roasted barley also made themselves known. Stronger honey, roasted barley, earth, and mineral notes appeared in the mouth alongside even more amplified butter, cream, seaweed, grass, spinach, cucumber, zucchini, and umami impressions. New notes of summer squash, baked bread, lettuce, and oats also appeared alongside belatedly emerging impressions of sweet corn. I was even able to pick up on some hints of sugarcane, fennel, and spearmint. The third infusion saw aromas of oats, baked bread, and hay emerge along with a subtle fennel scent and stronger umami, seaweed, and grass aromas. Slightly more amplified earth and mineral impressions appeared in the mouth while notes of seaweed, grass, fennel, umami, cucumber, and zucchini continued to build. New impressions of hay and sea salt emerged along with a slightly enhanced sugarcane presence and hints of lemon. The fourth infusion saw the tea’s bouquet start to decline. The tea liquor turned very grassy and vegetal with pronounced earth, umami, and seaweed notes and a slightly enhanced sea salt presence. The final infusion saw the tea’s bouquet turn very clean. It was heavy on mineral aromas, though I could also pick up on some umami, grass, earth, lemon, and sea salt scents. The tea liquor was soft and smooth in the mouth despite pronounced mineral and umami characters. Softer, subtler notes of grass, lemon, and sea salt could still be detected along with fleeting hints of spinach, seaweed, and sugarcane.

This was one of the more challenging green teas I have consumed and reviewed this year, but it was also one of the most enjoyable. I do not pretend to be anything close to an expert on sencha (or anything else really), but this one struck me as being an exceptional offering. This tea displayed incredible character both on the nose and in the mouth. The tea liquor had tremendous body and texture as well. Quite simply, there was so much to love about this tea. With as much as I enjoyed this one, I should probably start trying some of the other Japanese green teas offered by What-Cha in the near future.