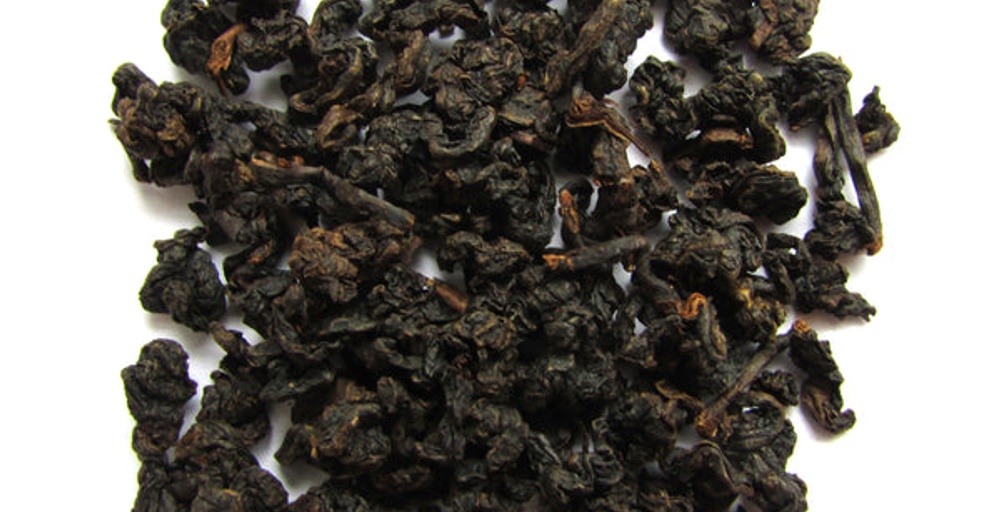 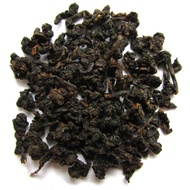 A smooth oolong with a sweet baked stone fruit taste.

Thanks for the freebie in my latest order. November 2019 harvest.

This is a very friendly tea. I would recommend it to those looking to explore oolong!

This was another of my sipdowns from either late May or early June. I’d been trying to clean out the vast backlog of black tea reviews before moving on to any of the oolongs, but I have ended up having a crazy couple of weeks and started falling way behind again after making great progress toward getting everything up to date. Whenever I see an oolong from Taiwan simply labeled as “red” or something similar, I instantly get the impression that I am not dealing with a higher end tea, and usually that is true, but I often find myself enjoying such teas. That was certainly the case with this one.

This was a tremendously drinkable and enjoyable oolong. Though roasted Si Ji Chun has been hit or miss for me over the years, I found a lot to appreciate about this one. Fans of Taiwanese roasted oolongs would probably be into it and would find it to be a very nice, rewarding daily drinker. I could also see it working as an introduction to roasted oolong for curious drinkers.