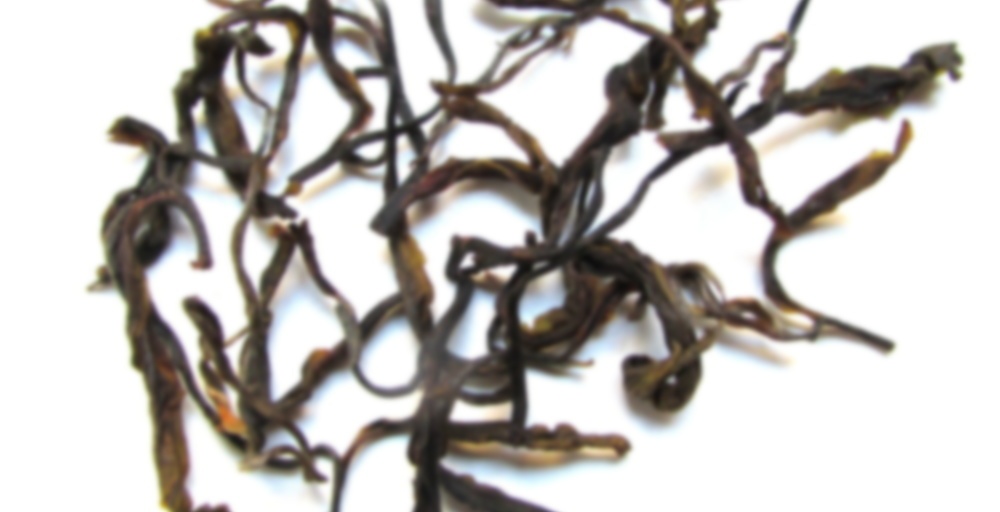 A smooth yellow tea with a slight fruit taste combined with lingering mineral and hay notes.

Well, so much for waiting for after Christmas to get a new Betta. I cleaned the tank and made sure the loach and snail were healthy and brought home a new friend. He looks almost identical to a Betta I had back in 2009 called Wraith, who was my baby, he was gloriously red with flashes of blue that were visible when he would turn and his eyes lit up teal like flashes of lightning. He was spunky and was far too smart for his own good, similar to how the late Fish Beleren was. So far this new Betta, who keeping with the Magic The Gathering naming convention is called Niv-Mizzet, also is spunky and clever. Hopefully he will last longer, but he is a petstore Betta, so who knows? I have had some live for years and others for a few days. I am going to try to not get attached to soon, but I am bad at that.

Today’s tea come from What-Cha (since it is Wednesday and the tradition must continue!) and is their India Nilgiri Teaneer Hand-Made Yellow Tea, yep, you read that right, it is a Yellow Tea from Nilgiri, which I find just super fascinating! I love when other tea growing regions borrow techniques from each other, it creates some real works of art or at the very least something unique and special. The tea comes from the Teaneer company, who is devoted to small batch teas in a sustainable manner, and the Vijayalakshmi Natural Farm is purely biodynamic, which has some very odd techniques, but hey if it makes good tea then they can be as mystical with their farming as they desire, I am not picky. The aroma of the loose leaf tea is quite interesting, unlike any yellow tea I have had before, it is very herbaceous with notes of sage and pepper, with a lettuce undertone. Notes of spicy white whine and fresh grapes with a slightly wet hay and slightly cooling note at the finish. This is a unique sniffing experience!

Into the gaiwan the leaves traveled, once they were wet the surprisingly dark leaves turned really springy green, quite the vibrant transition. The aroma of the leaves is still herbaceous with notes of sage and even a hint of basil, wet hay and broken green grass, and a finish of honey. The liquid is quite sweet, smelling of creamy honey and broken fresh hay, also a hint of wet hay, it is hay all the way down. At the finish there is a hint of sage and crushed pepper keeping that herbaceous tone.

First steeping, the liquid is pretty and golden yellow, it reminds me of the color of hay. What is it with this tea and hay! Guess what, the smooth and light textured tea tastes like sweet hay, and slightly wet hay, with strong honey notes, and a crisp green finish of sage and celery. This tea balances between green and sweet pretty well.

Second steeping time and wow, the liquid has gone from hay colored to honey golden, it is very pretty. The aroma this time around is a touch sweeter, with hay and honey, and a touch of broken straw as well. There is again a bit of sage at the finish as well. The taste is very similar to the first steep, smooth and sweet with hay notes and honey. The finish is not quite as crisp, more like cooked celery and sage, though it is still refreshing. This tea kinda piddled out after this steep, it is refreshing and light but does not last overly long, so your mileage may vary. I am not sure why, but this tea did not overly wow me, there was nothing wrong with it and it was certainly tasty, but nothing jumped out and grabbed my attention, so it turned out this was a great tea to have as a background tea rather than one that demands my undivided attention. Having teas like that, to me, are just as important as the ones that get jealous if my attention wavers.

For blog and photo: http://ramblingbutterflythoughts.blogspot.com/2015/12/what-cha-india-nilgiri-teaneer-hand.html