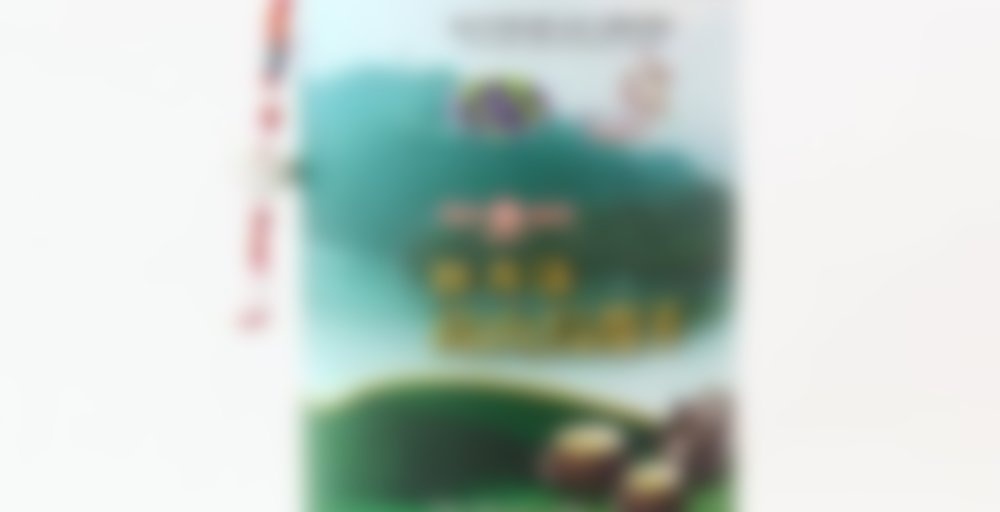 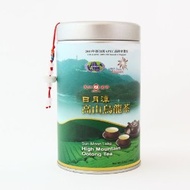 Degrea of fermentation : 15%
Water temperature : 95°C
Tea color : Golden Yellow
Tea leaves volume : 15 g for 200 cc
Time : Wait 60 seconds for the first brew, 40 seconds for the second and the third brew, and allow an additional 5-10 seconds for subsequent brews depending on personal preferences.

Thank you so much LaFleurBleue for sharing this lovely tea with me.
It comes directly from Singapour and I took ages before trying it : that’s not fair from me.

Now my tastes have changed, I am revisiting my swap box and rediscovering a lot of lovely samples I wasn’t prepared to taste at this period. Now I am ready !

I respected the detailed brewing instructions given by LaFleurBleue and I am enjoying it. The dry leaf smells herbal as the smell of the liquor.
The liquor is just a kind of liquid pale gold, incredibly clear and attractive.
The taste is surprising, very refined and delicate, quite herbal with a very very very light touch of pleasant astringency at the very last moment.
While cooling I can detect some fruity notes.

LaFleurBleue kindly sent me some of this in a swap and she sent some great detailed instructions. Which I misplaced (so sorry, lafleurbleue, I appreciate very much the effort just the same) and then kept postponing trying this in case I got this wrong – it´s my first formosa high mountain oolong, did not want to screw it up. And having found finally the entry for this tea after making it, I did indeed screw up the process but it does not matter because it forgave me and keeps forgiving me.

I used maybe water at 70 -75 for 2 or 3 minutes for the first brew, and then a bit hotter water also for about 2 minutes for the next ones. Which is not as I should have done and will try the brewing instructions next time now I found them. The first brew I got some astringency, but not an unpleasant astringency at all. The next brews are fantastic IMO, a very clear liquor, a very light pure kind of taste but magically invigorating and a herbal type of taste which is just lovely. I am going to keep steeping these leaves – which btw is sort of magic, such tiny tiny little compact balls of green slowly unfurling (only at 3rd steep are they really open) to huge leaves and branches. Magical. If you get the chance brew this in a clear container to enjoy the unfurling.

That’s something I’ll be wanting to try some time soon (or later) as well! Sounds great!

Glad you liked it. It’s indeed a very forgiving tea – I never got a bad cup from it, even when I forgot it way way too long in the steeper on my desk (like 10 or even 20 mn…). Agreed you have to wait until the 3rd steep or sometimes 4th to see the leaves totally unfurled.

I did love it! Still got most of it saved up – it really goes a long way. I can not stop getting amazed always at how such small small spheres expand to such large leaves.

I love these small balls, so lovely and this tea is really very refined and relaxing

I thought I had reviewed this one already.
One day I went tourist shopping in Singapore Chinatown, entered a tea shop, tasting the tea-du-jour, a nice oolong, wandered and smelled almost all the varieties available, as I had lots of time and there were nobody in the shop anyway. Their product range was definitely on “simple” green and oolong, plus some black, some pu-erh and lapsang souchong (I usually do not like the taste of those two last, just the smell is enough to tell me I do not feel like drinking that); nothing flavored, except maybe some jasmine.
I have to confess, I am far from a specialist in teas and usually tend more on the side of “I like drinking something with a nice taste”, hence my preference for flavored teas.
I decided to give a chance to a Taiwanese oolong, as the cup I had tried was rather nice (though not really available for sale for a reason I could not understand and which seems totally stupid).
I settled on choosing the most expensive of the common range, excluding the exceptional with off-the-charts pricing teas, which I am not knowledgeable enough to appreciate to their value.
At the smell, it smells greener and less astringent than the other ones; I had the feeling when smelling it that it would hardly turn bitter, while I had some doubts about even the second best. It comes as small pearls/beads, very nice to look at, quite convenient for serving IMO and hiding usually nice leaves.
The first times I brewed this tea in my usual big teapot, which was not a great idea. Recommended steeping time is to be short but it does not work so well with big water quantities, so I tended to oversteep and it turned a little bit bitter / not so nice. Another problem was that the leaves couldn’t expand nicely, as I use a teaball (I’ve got to get a filter though).
Today, I finally decided to try it, chinese style, with the gaiwans I also got in this shopping spree, and which I usually just use as regular cup. I’m a bit of a klutz and have to use the two of them – one to brew the tea, then the other to be poured in to drink after steeping. Thus I could try the first 60s first steeping (well more around 75 s), 40s second, 40s third and 50s following.
It’s better : no bitterness at all and a very green, very fresh taste. I have the feeling I could resteep the same leaves many times.
And the surprise was when I realized how big the leaves really were : around 6 to 7 cm ! I had never seen leaves this big unbroken before.

As a conclusion, after all this ranting, I’m glad I bought this tea as it really has a very delicate taste and contributes to further my education in fine teas. In my inexperience, I’m not sure oolong can get much better. Maybe it’ll grow more on me and I’ll feel more often willing to drink it as opposed to flavored tea, now that I know how to prepare it.

I brought a little box of those pearls to my office, when I usually drink it around lunch time and in the early afternoon. For my office cup, I’ve reduced the number of pearls/beads to 7, which almost fills my strainer, as the great nice big leaves unfold (with plenty of water or air in between).
I usually steep the leaves 3 or 4 times, but some days I’ve done it until 7 times. The tea was still very very nice, not bitter at all, not watery after those 7 times; of course, I forgot a few times the strainer steeping for much longer than the 1 mn recommended – the tea never turned bitter or unpleasant. The color did not change much either but is in any case such a light yellow from the first, that it’s a bit difficult to tell. I felt like I could have gone on for quite a while before being disappointed by a weak brew.
The unflavored but very delicate taste make it very easy to drink, without being weary of it.
I’ll most definitely try some other oolongs after this one. In any case, that won’t be soon, as it was a big 150g bag and I seem to use less than 1g for each brew so it’s going to last very long.

I am having this right now and it´s lovely indeed! got to do a couple more steeps – the leaves have not even totally unfurled!