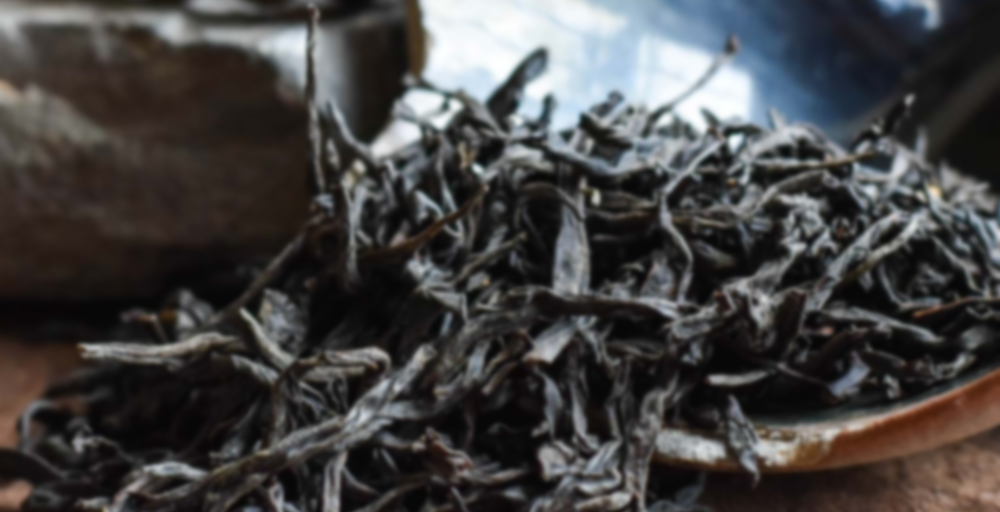 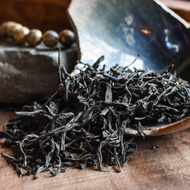 by Verdant Tea
75
You

Wild Tongmu Zheng Shan Xiao Zhong is picked one young leaf at a time, entirely by hand, and entirely by native residents living Tongmu. The tea plants are wildly propagated by seed and left untended. This natural selection creates genetic variation and diversity between each standalone tea bush. Each bush grows between one and three meters high, out of cracks in the volcanic rock of the Tongmu mountains.

Li Xiangxi’s parents manage the family’s local pine wood collection and select and dry each piece of wood perfectly to minimize actual smoke and maximize the release of oils and resins, yielding the most subtle smoked tea we have ever tasted. The smoke flavor adds a rich creaminess along with deep cooling forest notes, and almost no actual smoke flavor

A decent tea but a little too earthy for me.

No wash this time because leaves already seem rather opened and it smelled really good.

Wet aroma smells like a much more subdued campfire and it isn’t as overempowering. Description on verdant says ‘smells like a distant campfire’ and I agree.

Verdant said it’s a gongfu black tea, and therefore my first steep was 3s. I added about 2-3s for each steep, with adding around 30s+ for 6th steep onwards

I’ve had other ‘campfire/smoked’ teas in the past, but this one is the best I’ve had so far, judging from the first steep. The flavour is a combination of smokeyness and vanilla. It isn’t bitter at all but instead extremely creamy. Very savory taste and a slight hint of that spicyness ‘nutmeg’ hiding in the background. No taste of the advertised fruityness, but this is just the first steep after all.

Second steep is just as the first but more creamy. Very nice.

Third steep is just like the second. However the last ‘sip’ of the steep had a really nice smokey flavour to it. Really liking this tea so far.

fourth and fifth steep all taste like the previous. Smoky flavour that isn’t overpowering, with a very creamy texture and hints of vanilla (vanilla decreasing per steep though).

for 6th steep, went longer than usual. Not detecting any more vanilla, but the creamyness smokyness remains.

8th steep in. Seems we’re about to hit the end of this leaf’s potential. Very long steep for this one (about 3 minutes?). Smokeyness still persists, but creamyness is down low and instead you start getting that ‘exhausted tea leaf’ flavour. So I will stop my steep session here.

So as a summarization:

Probably the most pleasant smoked tea I’ve ever tasted. The smokyness is here, but it’s not astringent or overpowering, but instead extremely creamy in texture with vanilla notes accompanying it. About halfway through a step session (4-5th steep), does the vanilla start to die out, but you get the smokyness and creamyness still remaining strong.

I am going to recommend this tea, and I rarely recommend teas. If you’re a person that likes smoky teas but wish the smoke isn’t so strong, but instead creamy, with the added bonus of vanilla, then I definitely suggest to give this tea a try.