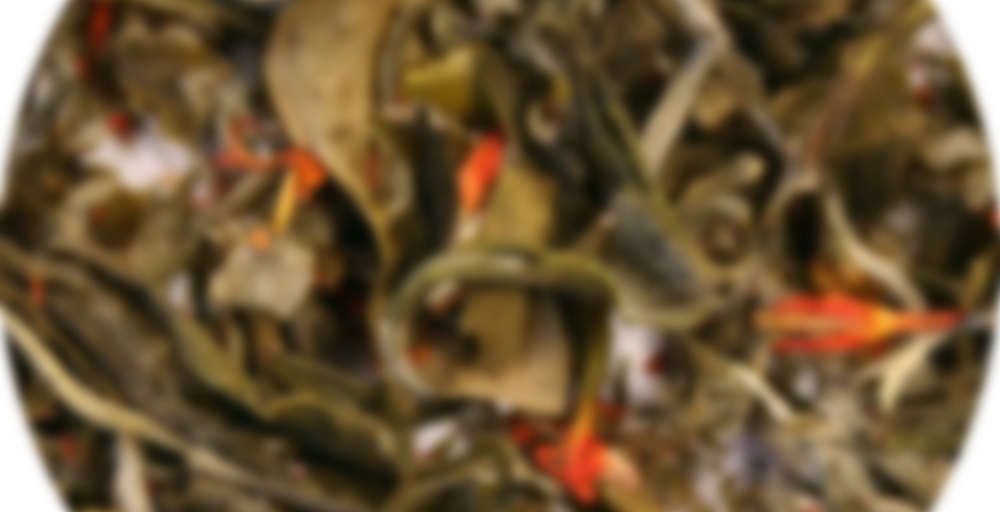 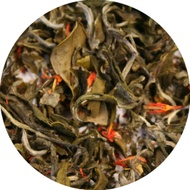 The Pleasures of Tea 74

I’d call this Pom-uhhhhhhh-granate White.
There was a pronounced candy smell right off the bat, predominantly cherry, which was likely the pomegranate doing that “I’m a dried fruit and smell weird” thing that we’ve gotten with mango before. This scent disintegrates with steeping.

In the cup, the dominant presence here is the white tea itself. Pomegranate comes in as a tang as the edge of the tongue but not a strong player on its own. This show isn’t “Pomegranate: The Musical” but rather “White Tea: The Musical” and you’ll have to open up the playbook to find out which middling part Pomegranate managed to score.