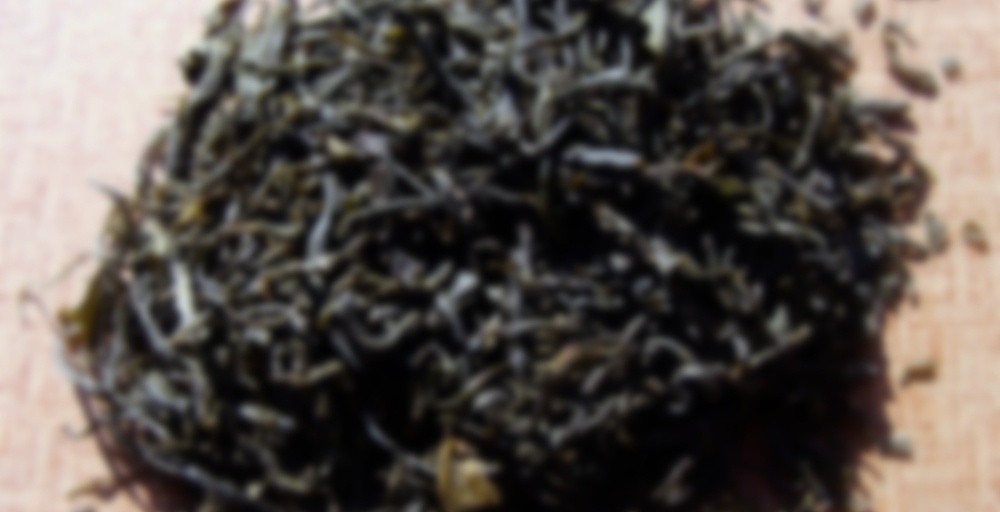 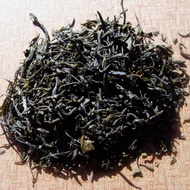 by Turun Tee ja Mauste
79
You

Not so sure about the tea’s actual name, since the frantic studies on the subject gave me a suspicion that it should be called Mao Jian instead of just Mao, especially if the Hunan in the name refers to the region. Putting that tiny mishap of Finnish naming logic aside, this specimen is quickly pushing its way for permanent residence in my cupboard.

Finding the correct temperature and steeping time for this one was entertaining and also very rewarding. The very first steep with it was a bit too long and gave it a rather yellow color as well quite a bitter bite to it, since I had absolutely no clue how this type behaves in the pot, but after a couple of more tests with very short brewing times the result has become a very light green liquid with a sliver of golden yellow in it, and it’s actually a rather pale color combination as well.

As for the taste, the initial sip (after getting past the bitter phase) is very pleasant and subtle with its sweetness. A bit thin, perhaps, but that’s why it demands to be made in a pot, not just in one cup. Springy, I could almost say, very light. Won’t hazard a guess on what kind of fruit comes to my mind with the sweetness, or if its actually a bit more of a floral kind, but I do have a nagging feeling that somewhere in the past I have encountered something very similar. It actually reminds me of Sencha Kura, of all things. Not as uptight as its Japanese cousin, but demands attention in the same way. Will not steep this while working on my things, which, on the other hand, means that I’m forced to have short breaks between…and that’s something I can’t complain about.