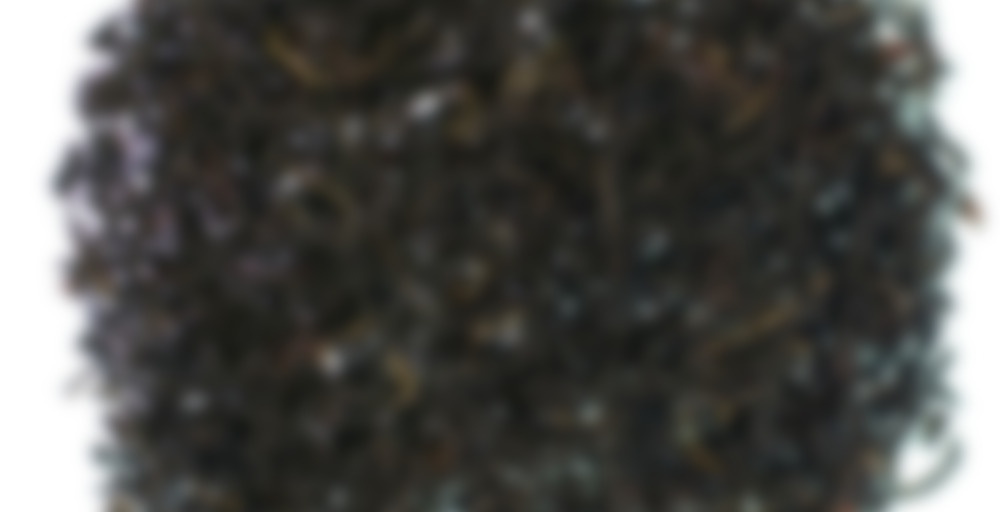 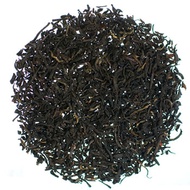 For the serious Earl Grey drinker, this tea with double the oil of bergamot and a special blend of very fine teas is bold without being overly strong. A special Earl Grey experience.

Having said goodbye to the triple yesterday, I’ve moved to Mr. (Ms.?) double for this morning.

The first thing I wanted to check was the color, because I had this weird experience where the tea liquor seemed to get darker from triple to single bergamot versions, but then I decided it was probably either a fluke or just an inability to remember exactly since I didn’t put them side by side. The liquor in this one, today, looks the same color as in the triple version yesterday, or close enough to same to make me think that really was just a weird one-off color thing.

The tea base in this one tastes to me a bit richer and sweeter than I’d remembered it, more like the base in the single version. I don’t know whether all three versions share a base. I assumed they did at first, but there’s no reason that should be true.

However, it does make sense that the “lighter” the bergamot, the more the base would shine through regardless of whether it’s the same. That’s what I’m getting here.

Conclusion: the triple bergamot’s bergamot isn’t so much stronger as generally “more” in terms of balance between bergamot flavor and tea flavor, while the double lets the tea flavor through a medium amount and the single lets it through the most.

I feel like a total zombie this morning because I was up late last night and early this morning. Ugh. Even my matcha couldn’t keep me going for very long. Enter, double bergamot! Before I had Lupicia’s Earl Grey this one was my favorite, and it’s still very good. Very bergamotty (natch), with a nice, malty-sweet base that is rich and actually stands up to that much bergamot. Don’t know that it’s going to wake me up, but it’s probably my best shot.