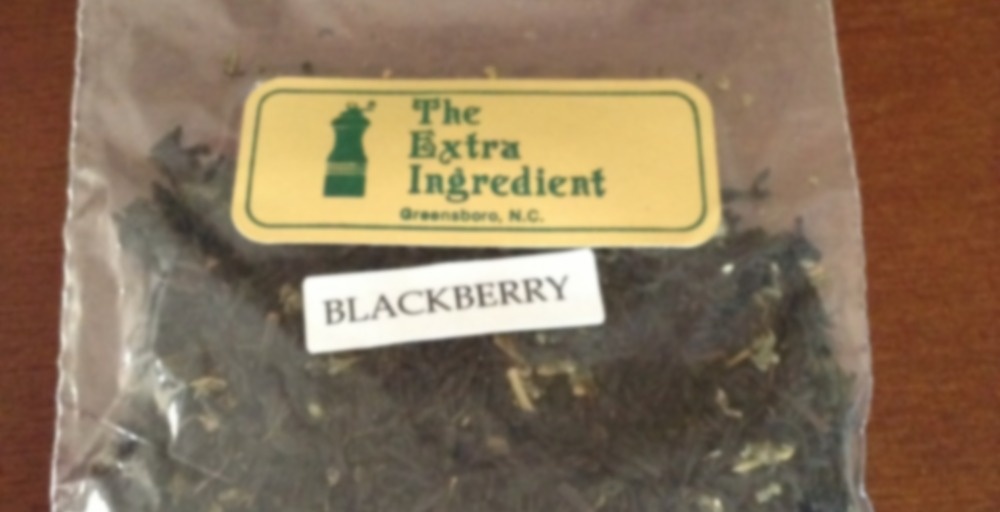 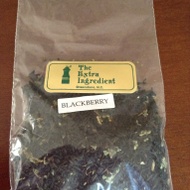 by The Extra Ingredient
75
You

From The Extra Ingredient

From The Extra Ingredient in Greensboro, NC

About The Extra Ingredient View company

This tea is from a little store here that sells a handful of loose leaf teas and has a large selection of bagged teas. They also have a lot of fun cooking/kitchen items, and I love going in there! We used their teas a lot last summer for iced teas, and probably will this summer too. The dry leaves smell lightly of blackberries, while the tea has a more sweet blackberry aroma. The flavor is sweet and malty, with just a very light berry aftertaste. This tea smells more like blackberries than it tastes like them. It’s a decent cup hot, but it does make a nice iced tea.

My friend who gave me the sample of this tea a while back was going to Greensboro and asked if I would for her to pick up some tea for me. I asked for eight ounces of this, and it was only eight dollars. Wow.

It is really good, very flavorful. My daughter and her friend love it and we are managing to sock it away pretty fast. The blackberry aroma fills the house when we make it. It kept reminding me of something, and I finally got it. Parma violets. Daughter’s friend agreed there were similarities. Don’t be horrified, it doesn’t taste just like them, but there is something about it that is reminiscent of violet candies. And now I want violet candies because I am out and they sell them around here and I am really susceptible to suggestion apparently.

I am almost too groggy to type. For those who saw the earlier posts, here is an update.

Mother-in-law had spinal surgery yesterday to relieve pain of compression fracture. She is now too weak to be accepted back to her assisted Irving place, so we face finding a rehab facility and then hoping to get her back to where she was. If not, nursing home. She couldn’t not sit unassisted today. We have to take turns staying at the hospital with her because she barely eats enough to keep a gnat alive and can’t feed herself, and the nurses are too busy to feed her.

Nephew spiked a fever of 105F just when they were going to move him from ICU. The bruised area of his heart had caused an abscess to form on his lung. They did surgery and installed a drain, and the MRI revealed that he also needs spinal surgery. Fortunately it is a routine and straightforward fusing of two vertebrae together. Naturally the drunk driver who hit them is fine. He walked for the first time in eleven days today’ with a walker. He will step down to a new ward in the hospital and then go to rehab before going back home.

Thankful right now for good health, and considering doing a bunch of jumping jacks every day to increase my bone density…

Perhaps I’ll come across your original post in a bit, but wow. That sounds like an awful situation for your relatives; I hope they both start to improve soon, and can make as close to full recoveries as possible :(

You are in my thoughts

hugs my thoughts are with you

Thinking of you and your relatives! <3

Continuing to pray for your patients and your patience and strength as you care for them!

Praying for you and yours.

That’s awful that so much bad stuff is piling on, but I’m glad to hear your nephew was using a walker.