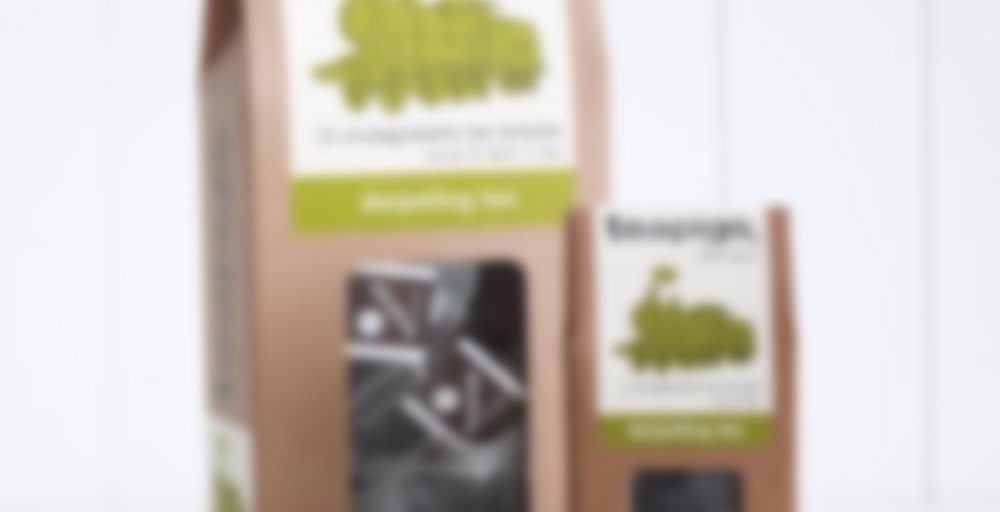 I like this for an everyday plain black tea. Would buy again.

I’ve not been drinking many Teapigs teas recently – not because I don’t like them, more that there are so many other teas to try! I placed an order recently for some teaware, though, and took the opportunity to pick up a few samples of their newer teas. I’m a bit of a Darjeeling fan, although typically I prefer first flush because it tends to have less of a “metallic” tang. This one is second flush, but I’m still willing to give it a try. I used 1 bag, and gave it 2.5 minutes in boiling water. The resulting liquor is a light golden brown, the scent mildly floral.

To taste, this one’s better than I was expecting. The main flavour is a mild floral, although not perfumey. I’m thinking orchid, perhaps? There’s also a very pleasant grapey, muscatel, flavour. There’s a light metallic tang towards the end of the sip, but thankfully it’s not too overpowering. Darjeelings that taste like tarnished metal are what I’m really trying to avoid when I pass over second flushes. This one is smooth, with no bitterness or astringency. It’s easy to drink, and really good with a mid-afternoon biscuit!

I used the rest of my sample (3 bags) for today’s cold brew, just to get the full effect. Again, it’s smooth, with no astringency, and has a mild floral flavour that’s pleasant and refreshing. More so cold than hot, I think. The muscatel flavour isn’t so noticeable brewed this way, but there’s also very little that tastes metallic, so it’s hard to complain. It’s a much milder prospect brewed cold – not tasteless, but certainly subtle.

I don’t mind this one as an occasional cup, although it’s not a tea I’d look to keep around in quantity. It’s a good everyday kind of Darjeeling – nice to drink but not especially remarkable. I’ll be sticking to my first flushes for “special” Darjeeling occasions, though.

Another from my swap with Scheherazade!

Teapigs is a company I’ve been kind of curious about for a while; the Sobeys I work at carries a small selection of their teas (though not this one) and I’ve always found the packaging cute. In particular, the Mao Feng has always interested me because of the brilliant green colour of the leaves and the fact that when you look at the sachets they’re clearly not all broken up fannings. I just simply haven’t known enough about the company or seen enough reviews of any of their teas to be interested in purchasing one of the packs.

I steeped up one of the pyramid style sachets I received from Scheherazade this morning during a heavy downpour and sat on the steps outside of our house, listening to the pitter patter of the rain, while drinking it. It was definitely the perfect atmosphere to enjoy and appreciate the warmth of the mug and the clean, well rounded flavour. I thought in particular it tasted rather floral, with a slight bit of malt and a sort of autumnal vibe – probably from the very slight spice notes throughout the cup. The mouthfeel is very, very smooth and silky. It’s not the best Darjeeling I’ve ever had but it’s far from the worst.

Very pleasant, comforting and unobtrusive flavour overall. I don’t know if I’ve been sold enough on this tea to want to purchase more of it, but I might finally pick up one of the different blends we carry at the Sobeys I work at as my curiosity has definitely been heightened. Payday is on Thursday…