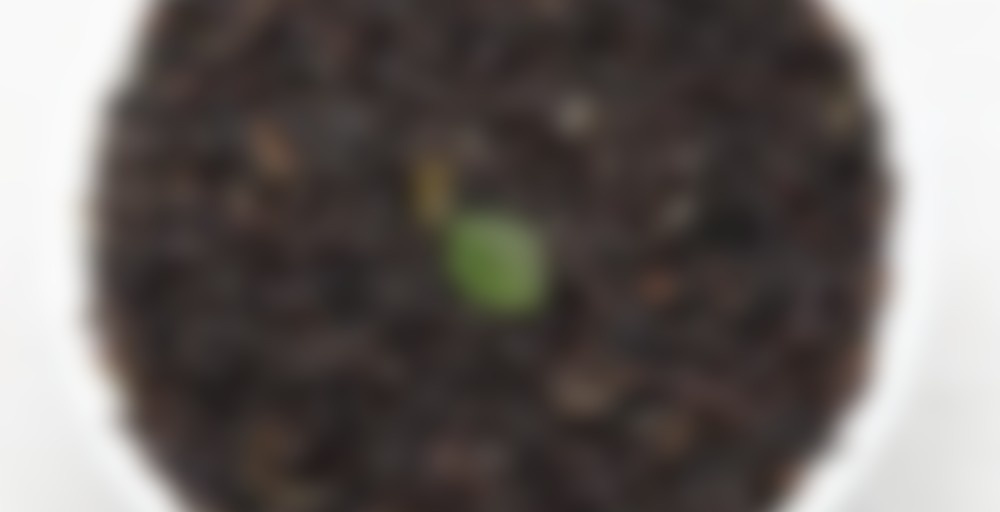 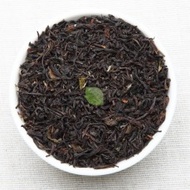 This is our first offering from Avongrove and we particularly liked there muscatel teas. It has all the necessary hallmarks of a good second flush muscatel tea with the unique taste that Avongrove is known for. A rather medium bodied tea with a subdued muscatel taste that is also easy on the pallet. It is a good tea to accompany you as your daily fix.

The Avongrove tea estate is situated at the foothills of the Himalayas, overlooking the picturesque Balasun River. This is one of the most highly reputed tea estates in Darjeeling, because they follow the most traditional ways of manufacturing tea till date to ensure the best of quality. Each leaf is nurtured, right from the time it is carefully hand-picked to the time it is proudly packed to be sold. This estate produces one of best traditional Darjeeling leaf tea while their specialty flowering tea called the hand-woven Florette is also equally popular amongst tea connoisseurs.

I’ve already written about Teabox’s wonderful customer service. Well the box of tea samples arrived today and it is AMAZING!!!!! I’ve never seen anything like it.
You get dozens and dozens and dozens of beautiful tiny black tea pouches, each with zip lock closure, each with an individual label with everything you need to know about the tea, as well as steeping instructions. What more do you need?
The samples that I got (in the “all the Darjeelings” sample pack) included mostly black teas, but also several white teas, green teas and oolongs. There were also three free samples with the pack – two Assams and a Nilgiri.
Each sample is 10g, which is enough for 2-3 servings (at least), and a very generous amount indeed. If you have a tea loving friend nearby, you could easily buy a sample pack, and split it between you.
Now off to the review:
Dry leaves are dark, large sized (for a black tea. They are medium sized compared to oolongs), with an occasional greenish silver leaf or a golden brown tip tucked between them. They, strangely enough, smell of raw dark chocolate.
Followed the brewing recommendations: boiling water, 1 tsp of tea for a 200 ml cup (using a Finum brew basket), infused for 3 minutes.
The liquor is a clear light golden red, between the color of amber and of maple leaves in the fall. It smells fruity.
The tea is medium bodied, with a medium-low caffeine content,with no astringency. It won’t take milk well, like all the Darjeelings that I’ve encountered. It is a tad bitter when brewed without sweeteners, but not to a point of being undrinkable. Just a little kick at the edge of each sip. If that’s not your “cup of tea,” a bit of sugar removes the bitterness and enhances the fruity tastes of this tea.
This is a fruity tea (stone fruit, raisins), and has a bit of the famous “muscatel” flavor, that adds spiciness and depth to the cup.
A great introduction to Darjeeling tea for people venturing into it for the first time, particularly if they’ve only experienced Chinese teas before.
A tasty brew to “share with friends”, as teabox recommends.

I’m glad you’re pleased with your Teabox experience, I feel much the same way about it!