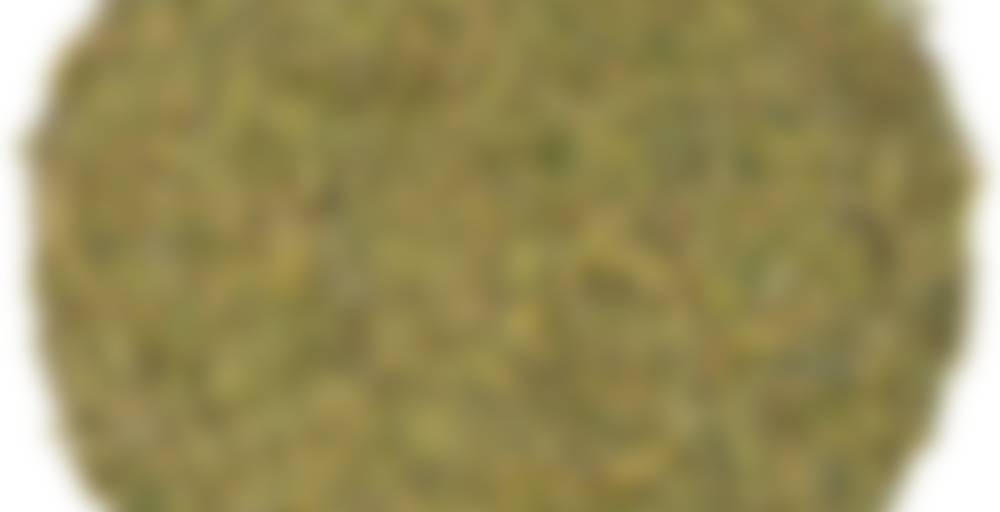 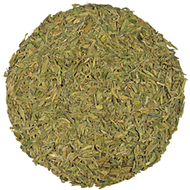 Tips of the Golden Dragon's Tail

by Tea Trekker
80
You

Tips of the Golden Dragon’s Tail is one of the classic Spring Green teas of coastal eastern China. Elegantly formed into its flat, sword-like shape and with the general appearance of a well-made Dragonwell, this tea is not only beautiful to look at but is delicious in the cup.

There are several pan-fired green teas in the Dragonwell style that we have tasted over the years, but in this style of leaf Tea Trekker tends to prefer offering several choices within the authentic family of Longjings – the teas from the historical region of production for Dragonwell. True Longjings are hard to beat and have earned the reputation that they deserve, and we do offer several every year.

However, Tips of the Golden Dragon’s Tail has been an exception to that general rule for many years. Being a unique and consistently wonderful tea in its own right, it does not attempt to pass itself off as yet just another copycat of anything. This flavorful and distinctive green tea has a different style of nuttiness and richness that speak to its own place of origin – not to another tea’s.

What we like about this style of tea is the richness and smoothness of flavor – attributes that develop during the intense and carefully-tended firing in a reasonably hot leaf-firing pan. What we love about Tips of the Golden Dragon’s Tail is its unique flavor and aroma. There is a complexity to the nuttiness – sweet, salty, fruity – complex in a very drinkable way. The aroma rises straightforwardly out of the teapot or cup and draws the enthusiast into its atmosphere – seducing the tea drinker into enjoying its liquor.

Yeah of the Dragon

Year of the Dragon

Good Dragonwell with a complex flavor. I really like this tea I’ve been able to get 3 steepings out of it by using a little more than the recommended 1.25 teaspoons & steeping the last one for 3-4 minutes.