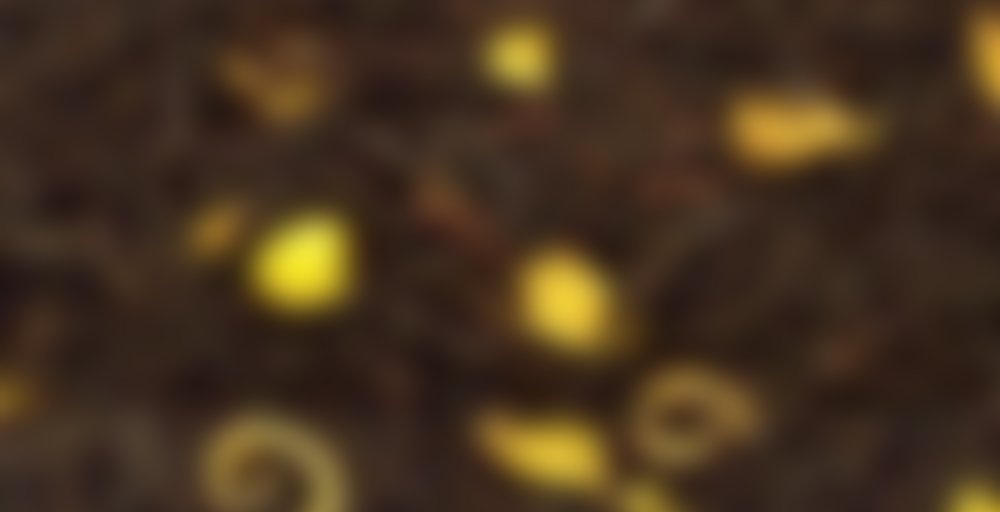 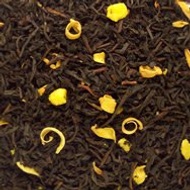 by Tea Friends
62
You

I bought this because orange vanilla is on of my favorite flavors. Like a yummy creamsicle. I really don’t like this though. It’s bothing like orange or vanilla. It’s just straight up nasty. I bought it at kauflands. The best tea from this brand seem to be the floral green tea and the Turkish Apple. This is a pass. Unfortunately I have a ton so I’ll be drinking it exclusively on The Weekends to try and get rid of it.

I’m obsessed with the Stockholm Blend that the Tea Centre in Sydney puts out.
As such, the first thing I did when I arrived in Germany was raid their tea stores and see if anyone makes anything similar. I found none that do and my sister recommended that I go to a nearby big Edeka store with larger tea varieties before I give in to withdrawal symptoms and order the blend from Sweden.

Orange-Vanille is what I found in Edeka that happened to smell the most like the blend I so love in Sydney. The taste isn’t the same however, obviously. The smell of the actual brew has a lot more of an overpowering citrus smell and the flavour at times overpowers the vanilla too.

It’s not a bad blend perse, but I wish the vanilla would come out more.

Can you mod it by throwing some chopped-up vanilla bean in there maybe?