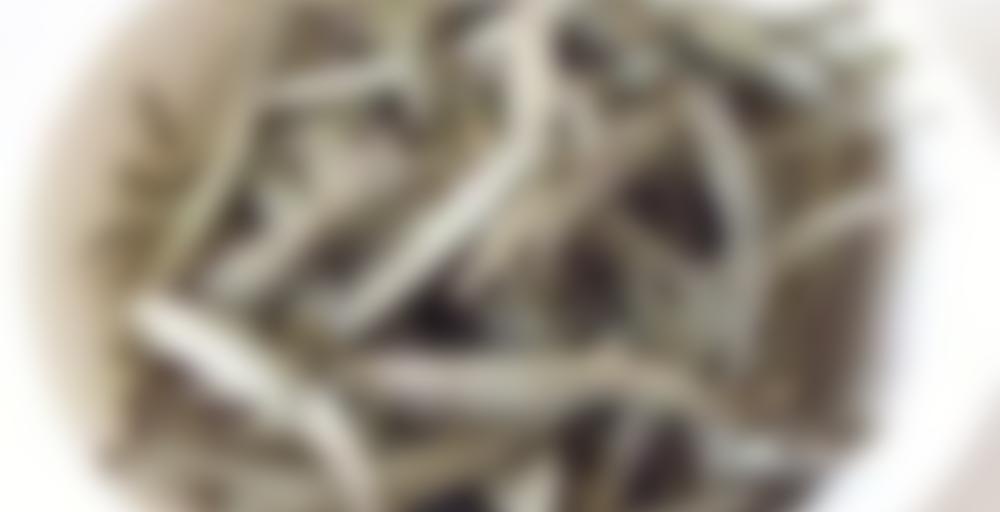 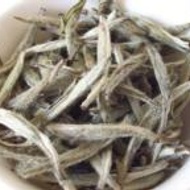 This Silver Needle is the highest grade of white tea available. Since we have intimate knowledge of Fuding and the producer of this award winning tea we often visit the white tea fields and the factories in order to guarantee the quality. We can offer an exclusive, special white tea, which will be an instant favorite even for people who are not used to drinking white loose leaf tea (yet).

Tea-Adventure connects tea enthusiasts with tea producers who care for their product. We select only the finest handpicked leaf tea, from tea gardens in the remotest mountain locations in China. We buy directly from the farmers and buy only tea without artificial additives.&#13; The tea’s taste and quality first and foremost. We consider too the welfare of the workers and the impact that the production process hason the environment. When tea tasting, we pay particular attention to the fragrance and appearance of the leaves. It's essential to feel good after drinking a cup of tea.

So here I am, waiting for my first cup of White Needle tea to brew. I bought this tea in the hope that it would make a suitable alternative to the Theodor J.E. Yin Zhen b/c of it’s price. With a view to comparison I brewed both teas simultaniously.

Here’s a picture with Theodor on the left and Tea-adventure on the right before brewing: [IMG]http://i46.tinypic.com/2qxz0og.jpg[/IMG]
The buds of Theodor are slimmer than those of Tea-adventure. I don’t know which size is better. The ‘fatter’ buds look nicer/neater though.

Here’s a picture of both teas after brewing and before lifting the strainers out: [IMG]http://i49.tinypic.com/4lhkqu.jpg[/IMG]
Theodor’s tea looks a little ‘messier’ with more small(er) particles and a few brownish buds. The left tea is Theodor and the right tea is Tea-adventure.

Let me start by stating that both teas taste great. The colour of the liquid of Theodor is a tad more saturated than that of Tea-adventure. The same goes for the smell and taste. Theodore’s buds smell more ‘hay-ish’ and have a tast that’s a bit bolder.

So which one is better? I honestly don’t know. I do know that I prefer the lighter and slightly more fresh or less ‘hay-ish’ smell of Tea-adventure’s white, but as regarding the taste, it will probably be dependant upon my mood. My boyfriend prefers the more bold taste of Theodor’s tea and is of the opinion that he doesn’t really smell either tea (which may be due to the chocolate he ate right before tasting).

Is this a good alternative to Theodor’s? YES, definately. There isn’t a great difference in smell and taste, while the price is a lot friendlier.

I’ll be resteeping to see if that ferrets out any further differences… :-)

Ok I totally forgot about my 2nd steep. I was having a look at – or better drooling over – Theodor’s Histoire Tibetaine and The du Loup and totally lost track of time… I’m not sure how long it steeped. It may be anywhere between 5 and 15 minutes. Theodor’s tea becomes too ‘heavy’ to my taste with such long steeping times, something I’ve commented on before in my taste note regarding that tea. The Tea-adventure tea becomes a bit bolder without becoming too heavy…

It seems interesting! I love silver needles – and a tip try bai mu dan (white peony) tea as well. Silver needle is supposedly better, but bai mu dan is more floral, and it can be so excellent as well while being a bit cheaper (or I have the palate of a peasant, which is also possible)

And forgot to ask, Histoire Tibetane, do let me know what you think! Description makes it sound a lot like Mariage´s Thé au Tibet (light bergamot with vanilla and jasmine and flowers) so either it might really *be tibetan (vanilla??). Thé au Tibet had an old name before they changed to Thé au Tibet.

I’ll do that. I have some of your sample so I’ll drink them side by side some time this weekend. From memory I’d say they are similar in the basis, but both vere in a different direction, the MF being some spicey and the TD being sweeter.