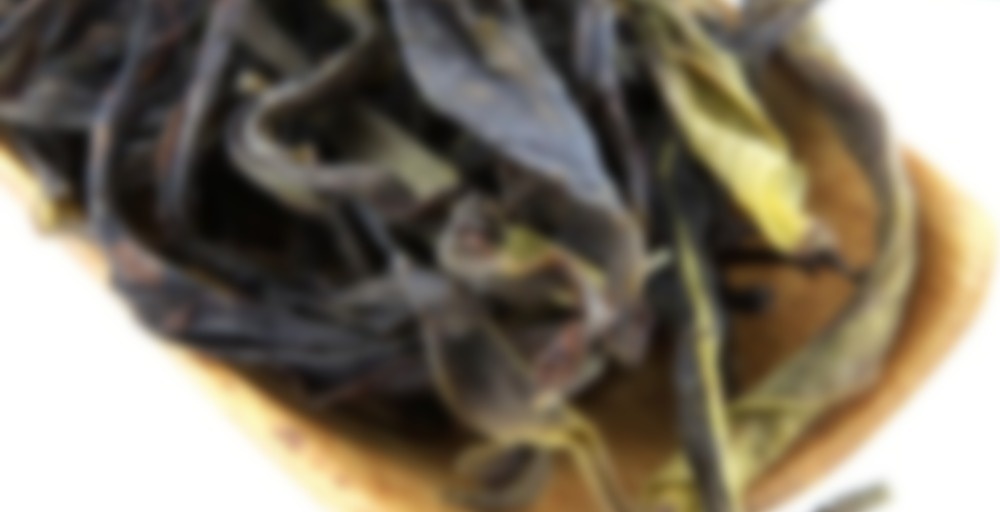 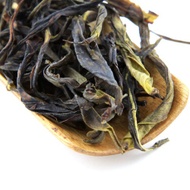 A very popular Dan Cong oolong with a smooth, rich texture and the powerful taste of roasted Almonds. The Phoenix Dan Cong is one of over 100 varieties of Dan Cong oolong exclusively grown on Phoenix Mountain. This tea comes from ancient tea bushes grown at altitudes of over 900 metres. The teas defining characteristics are its light body, honey-like sweet flavour and brilliant nutty and roasted undertones of almonds.

Steeping Time: We suggest that you rinse your tea leaves before enjoying them, simply add water to the leaves and discard. This wakes them up and they are ready to go. For your first steep, we suggest a 30-50 second steep. For the second steep 10 seconds is best, simply add 5 seconds to each of your next steeps. This will allow you to experience the full range of tastes the leaves have to offer.

*These steeping directions are for a traditional Gong Fu style tea, if you are brewing this tea in a regular cup we recommend steeping for 2 – 3 minutes. This tea can be steeped 4 times.

The first steep has notes of almonds, hay, tobacco, and cream, with a scratchy astringency that reminds me of almond skin. In the second steep, the roast becomes more prominent. The bulk of the sip is almonds and roast, but grapefruit and florals come out in the aftertaste. The almond gets less intense in the next couple steeps and the orchid and jasmine florals and citrus show themselves more clearly. The florals disappear around steep seven, leaving roast, nuts, minerals, and astringency until the end of the session.

To me, this tea lives up to its name, which doesn’t seem to be the case for many other almond Dan Congs. It’s a bit more astringent than I’d like, but that’s possibly my fault. Most reviewers aren’t overly impressed with it, and with my haphazard approach to brewing, I’m surprised that it consistently works out for me. I’ll definitely buy more, if only during a sale.

I’m really sad about this. I over steeped the first two times because I was distracted. I still tried to drink it and it was like lighter fluid. By the third steep it was still pretty bitter, and then once I reached the fourth it was mostly faded. I was not able to enjoy it. The only flavor I could bring out was a subtle sweetness in the aftertaste. I’m pretty bummed, but I guess I’ll have to buy some more.

The dry leaf is long, wirey and dark. It doesn’t have a strong smell, just faint floral and vegetal notes. The steeped leaf smells much the same, but unfurls to pieces of green leaves with a reddish tinge.

The liquor is a clear, bright amber, and smells sweet, nutty and floral. I steeped this according to the package directions, 3g in boiling water, for 2:30.

The taste is sweet and floral, with a hint of bitterness, and a sharpness that I associate with astringency, but the mouth feel is smooth and round. There’s traces of nuttiness, but not as much as I was expecting – I can maybe pick out some almond on the finish, but it’s not distinct enough to name as almond if that’s not what I was expecting.

As it cools though, the flavours improve, become more full mouth, and the promised almond is showing itself more.

I tried a second steep of the leaves in 88C water, but even with quite a long steep, the flavour is rather flat.

This was nice, but not as unique as I was expecting, and from what I recall, quite expensive. I’ll have to try my first cup steeped in cooler water, and maybe try this gongfu style, but right now, I don’t feel like this was very good value for the money.

Today was a grey day with no rain…I much prefer rain.

I went in the woods to get bad vibes out of my system. I saw all kinds of beauty, and it filled my head with positive energy.

Never underestimate the power of nature.

I promised myself I would try some of my new high end dark oolong from Toa Tea Leaf.

Tonight, I chose this “almond” Phoenix Dancong. Another miracle of nature.

How does a tea get so naturally floral and nutty is beyond comprehension.

I would say this has pretty much the same profile as honey orchid oolong, except it is not as sweet, and more nutty. Roasted nuts, with an orchid opening and a light astringent finish.

This type of oolong has to be brewed with very short steeps, otherwise, it turns bitter.

The wet leaf smells like a luxuriant garden of lilac and orchids. That fragrance is just intoxicating.

Needless to say, I love it. Is it for every one? Maybe not. First, it is quite expensive and I’m not sure this flavour profile would suit you if you’ve never really experiment with oolongs. I would try with something more “friendly” like Tie Guan Yin first.

All in all, a very good tea that I’m enjoying a lot tonight.

I got 5g sample of this to try. dont really like flowery oolongs but who knows. maybe I will. love the setup as usual ;)

Well, I can’t wait to see what you think! I feel I have a flower bomb in my mouth, wonder if it’s my tastebuds playing tricks on me! I was expecting a lot more toasted notes. The leaves are really beautiful.

Well I followed instructions at 212, but will go lower next time.

all his instructions @212. its not right.

did you get Bei Dou Oolong? Amazing. pure pot, i swear(never tried in my life, but smell is unmistakable)

Did you try some of their other oolongs?

so far only Bei Dou Oolong and rice tuo

Lol, I did read your note, but no, didn’t get that one.

I got TTL and Jing Tea Shop(JTS) same day. I like JTS a lot.

if they are going to do similar sale by New Year i will get some more for sure. Quality teas

JTS? Don’t know that one….were they having a sale too?

http://www.jingteashop.com/
No sale, but not too expensive to try, ship only $5 and pretty fast. apt recommended me. Im impressed

Lol, NOT that I need MORE tea, but will bookmark them…just in case, ya know.

this sounds wonderful! since it’s on the greenish side, would you say it’s anything like a Pouchong?

Remember i told you i was secretly hoping to hate those teas. i really didnt want to brunch into new types. i like 25g option. you cannot really decided if its good or bad with 5g. what if you mess up(like i did today with Arbor Mist)

Pyarkaaloo, It’s hard to answer cause this is NOT supposed to taste green! I’d say it’s a lot bolder than pouchong. It’s missing the buttery taste and it’s astringent, and pouchong is clearly not. But to me, it does taste almost as floral as baozhong pouchong. Lol, don’t know if what I just said helps, but that’s the best I could come up with :-)

I feel like all flavored teas are dead for me.

Oh my, me too!!! But I still bought some from butiki…the ONLY one.

teafairy: you should definitely try JTS sometime in the future!

thanku, TeaFairy! what you said makes perfect sense to me :) i’m familiar with the various oolongs & their characteristics but you are by far the expert!

The Pouchong i had was indeed light, buttery, gently floral & had a wonderful rice pudding note. could have been the coconut flavoring!

Pyarkaaloo, FYI, this is the best baozhong pouchong I have ever had and the only one I keep in permanent stash:
http://www.tealux.ca/wenshan_baozhong_reserve?search_string=Wenshan

LTF that picture is magical.

Thank you Marzi, I think tea is one of the best subject for photography…

Cameron, this was not supposed to be such a floral though….will have to try it afain, I was very surprised myself.

Oh, please try this one!! Want to see if you get similar profil!!!