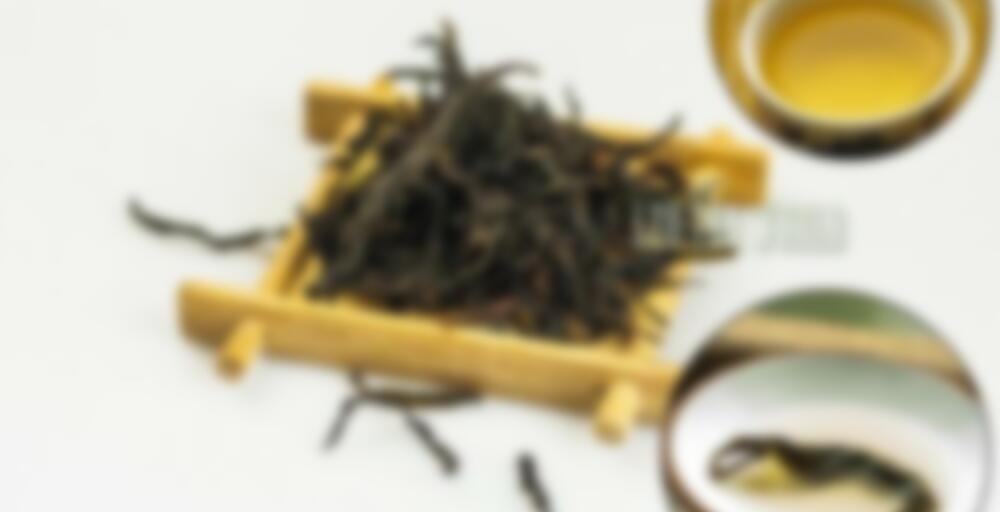 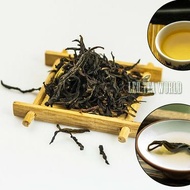 One of the stranger phoenix Oolongs that was, well, different. A bit oilier and had great effect on echoes inside my head. It is like enjoying formula one roar as opposite to traffic noise. I tasted several offerings from other vendors and the effect was very similar. But this one was affordable. And it was honestly graded as premium as opposite to higher grades. The guy used to trade as per logo on image on eBay but pandemic cleared lots of reliable sellers, probably had to do with PayPal and/ or getting stars for transit. I believe he was based in shanghai and was really quick with listing what I found on taobao and even bringing to my attention as to what might be potentially fake. Then he contacted by email advising details of his new site. I believe they are based in different location now.