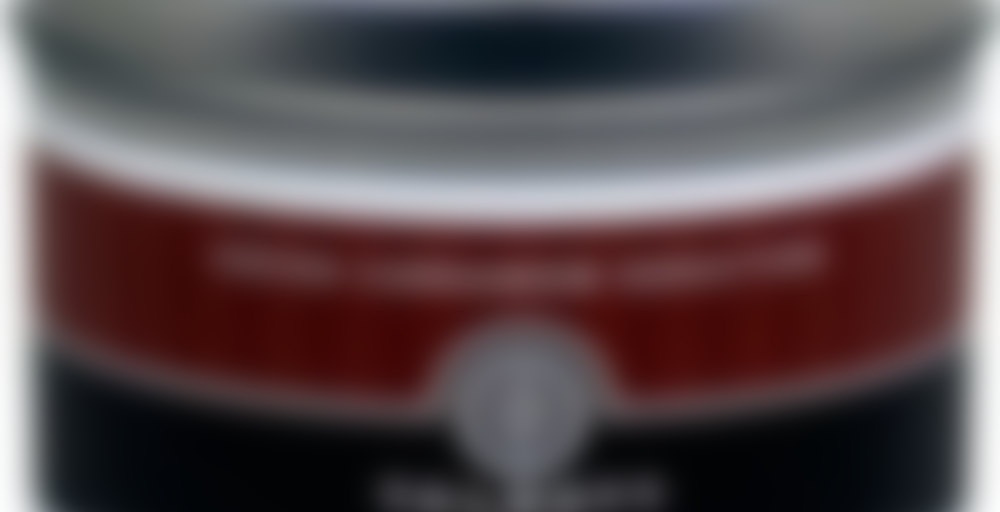 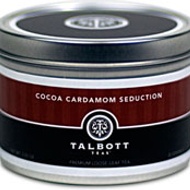 by Talbott Teas
81
You

Product Description: Real chocolate draws your eye. The scent of exotic spices pulls you closer. By the time you taste this rich and complex black tea, you’ve already fallen in love.

An EXTRA SPECIAL POST!!!!! Check it out and see why!
http://sororiteasisters.com/2010/11/22/cocoa-cardamom-seduction-tea-from-talbott-teas/

Read your post…Oprah- who would have guessed it. Maybe Frank of 52teas will have his moment in the sun..

That is the big time!

Finishing the last of the sampling that TeaEqualsBliss sent to me.

A scrumptious way to shake off the sleepzzz. One of the better Talbott Teas I’ve tried. Sweet yet savory, warm and nutty. It tastes very decadent. It would make for a really pleasant dessert tea. Which is why I’m drinking it now. I like having my dessert first. :)

I love chocolate in the morning:)

Nothing at all wrong with dessert 1st! :)

I like my dessert teas with cream and sugar (if they are black based), and thus prepared this that way automatically. This is a very rich full cocoa flavored tea with a taste of cardamom and a light hint of cinnamon. Very nice, thanks TeaEqualsBliss for sending some my way.

Maybe after reading the favorable posts, had set my hopes too high. Or, maybe I need to use a lot more tea in my infuser.

With Indiana paralysed by an ice storm, I had lots of time to shop online and finally got around to spending the Talbott’s Groupon that I purchased some weeks ago for just such a day. The fearless FedEx delivery person dropped my box of tea this afternoon and within minutes I had ripped into it and was sniffing the intoxicating fragrances of my three choices (two being chocolate, the other cinnamon rose).

The hubby was outdoors breaking the 8 to 10 inches of ice that was making any thought of getting my car out of the drive laughable, and then shovelling the heavy chunks out of the way. What a man!

So, when it appeared he was nearly finished, I set the kettle on the stove and chose “Cocoa Cardamom Seduction.” And I even had a sheet of freshly baked cookies to go with the tea (it took a while to break up all that ice!)

The tin contained visible chunks of spice and tea, and the fragrance was mouth-watering; as pretty to look at as was its aroma while steeping in my favorite tea pot.

The flavor fell short of expectations, though. Seems to be all fragrance but just a mild black tea flavor. We added a little cream and sugar and it seemed to bring a little cocoa flavor forward, though this is not our normal tea service. I suppose I will try steeping another pot some other time, with more tea in the infuser and maybe for a longer time. There have been such fine reviews that surely I just need to experiment some more

try doubling the amount of loose leaf but not the length of infusion! :) Might help!

Thanks for the suggestion, I will have to try this one again; in the meantime I have tried another Talbott tea and discovered that it does take more leaf to achieve the flavor level I am seeking. Another day…