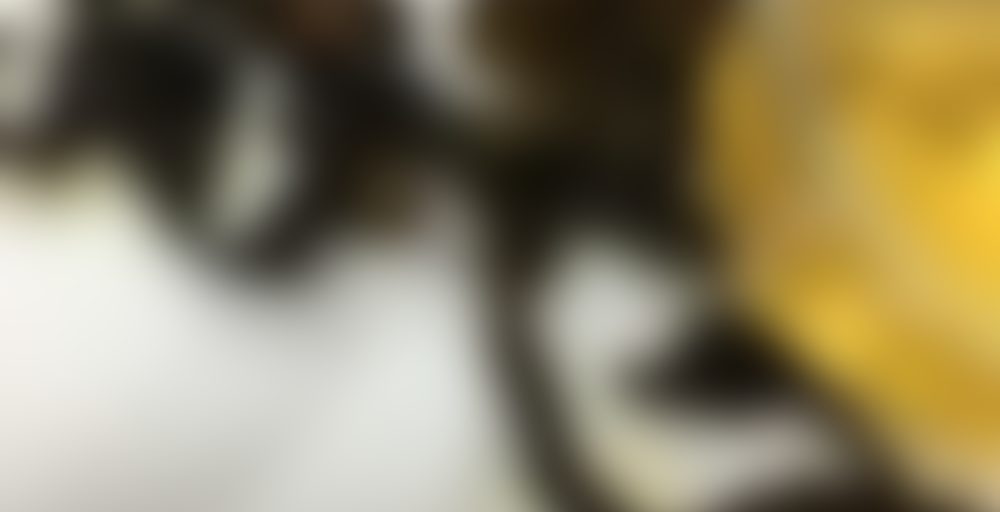 From Steep Me A Cup of Tea

About Steep Me A Cup of Tea View company

Woke up this morning craving this tea so badly. So, when I went downstairs to measure out the teas I wanted to bring to work with me for the day this is one that I started with immediately. There’s no way like wake up deeply craving a tea that you actually own and you don’t drink it that day.

I’m still so into this one; it still tastes incredibly fresh to me with really robust and sweet and tart rhubarb notes. I haven’t ventured into the added milk territory yet with this one because I’m a little worried it’s just a bit too tangy/acidic and it might curdle the milk but you have NO IDEA how much I want to bust in that ‘creamy rhubarb’ territory. Maybe I’ll try the milk thing next time…

It wasn’t the end of the world that I couldn’t add milk though because in addition to being fairly green tasting and a little rosey/floral the oolong base also had a nice buttery finish to it. It wasn’t quite the same as a creamy rhubarb custard sort of flavour but it was still really nice and complimentary to the overall cup.

But guys, I’m gonna need some serious rhubarb oolong recommendations! I’m probably gonna be out of this one before I know it and it’s definitely not something I can easily get my hands on again. So anyone else have a rhubarb oolong tea that they really like? Or maybe just a rhubarb tea in general? Open to suggestions, for sure!

Sounds like a really interesting tea. Never seen rhubarb in tea before but now that I ponder it, I think it would complement a lot of teas well.

Does powdered creamer curdle? I wonder if that could help with creaminess, possibly.

I’m honestly not sure if it would; but something that might be worth trying for sure!

I have a Rhubarb Oolong I adore, which is TeaSource’s Rhubarb Oolong. I drink it often. I’ve never felt the need to milk it, but it is great both hot and iced.