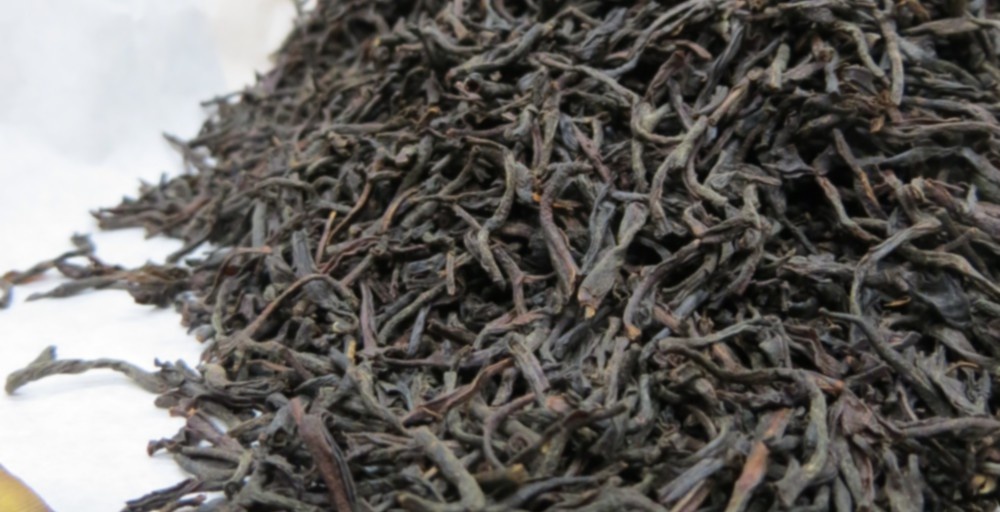 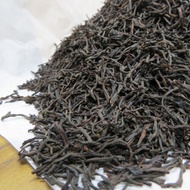 by Staufs Coffee Roasters
81
You

Cup: This OP grade tea hails from the Dimbula district of Sri Lanka, and has a smooth full body with accents of sweet honey and oak that meld with mellow spice notes and brew to a wonderful clean complexity. This tea is perfect when a bright mahogany liquor blooms in the cup. Taste why so many English blends utilize the magic of Sri Lanka.

Since I wrote the web description I’m going to instead write something a touch less technical and more personal in my response to this one.

This new lot came in just a few days ago and I just opened the full case today…a large bag standing more than half my height. As I do with every tea when it first comes in and I have a chance to cup it, the first act I do is lift a double handful of the leaves and draw in the scent. I was born with a powerful sense of smell (perhaps a tradeoff for my myopic vision limitation), one that has been known to identify even salmon species apart and which I rely on heavily with tea and coffee.
As the tea’s aroma broke free from its peaceful slumber the deep, rich aroma of ripe Ohio mulberries, with their glistening, just after the rain, purple flesh captured me and transported me to seasons yet to be born from winter’s open arms. So powerful was the aroma that I grabbed a fellow co-worker, whose life revolves deeply with Ohio’s seasons as he grows much of his own food, cures his own meats, processed and cans his own fruit and veggies and is all around in touch with his roots in the Ohio north east Amish Country.
His reaction was one of primal memory and he stuttered to find the words, but the final push of a second pass and he was as giddy as I was…there could be no mistake: Mulberry. Stories of his childhood and the acts of making jams, pies, and compote from those trees flooded out as did my tales of railroad walks and wild roaming.
A wonderful batch of memory lane but also a fantastic cup and one of my winter reminders that spring will come in her own time.

Since I didn’t grow up in the land of Mulberries, I wonder what wonderous memories the tea mulch would have spirited me to…(a realm outside of your World through another looking glass).