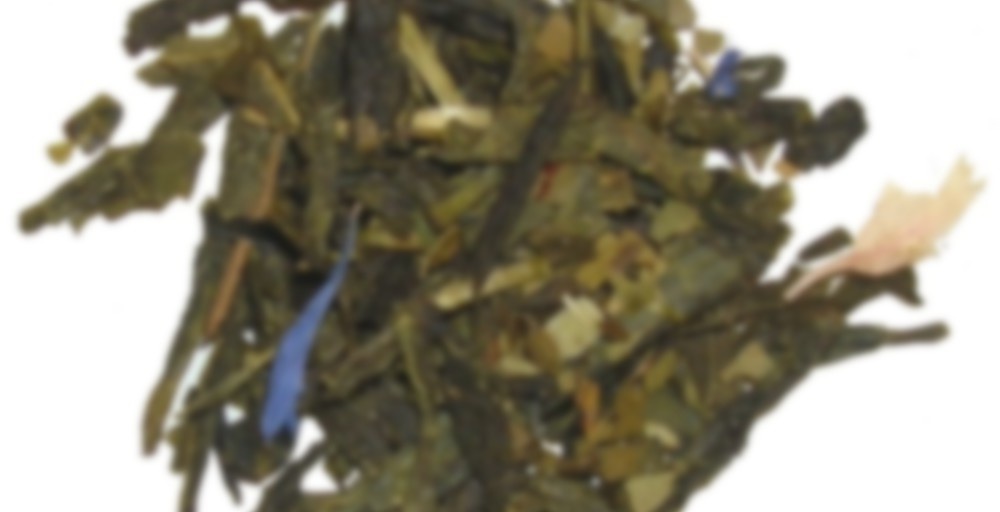 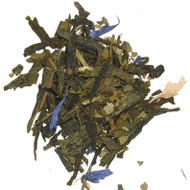 by Specifically Tea
66
You

I absolutely LOVED the scent of this tea dry – was like cherry-vanilla liqueur. Too bad appearances (and odors) can be deceiving.

I started to get worried when I poured in the water and the smell of the brewing leaves changed to something that was rather musky; sort of a sweet, vaguely cherry-ish musk. Not being a big fan of musk in my tea I desperately hoped at that point that the taste would be radically different from the scent – I’ve had teas like that before.

Unfortunately this isn’t one of them. I didn’t get any green tea at all in the taste, just yerba mate – which I like just fine on its own, but in this tea it’s not so good. So the main body of the flavour is roasted yerba mate, but it fades into a musky, sort of very artifical-tasting cherry flavour that lingers in the back of the mouth. I tried gamely to drink it, hoping that the favour would change – maybe as it cooled – but no suck luck. Eventually I gave up and poured it out – which is actually the first time I’ve done that to a tea.

Bleh, if someone wants to take this off my hands feel free to give me a shout, you might have better luck with it than me. Otherwise it’s going to be garden compost come spring, I think.

Another surprise from Jillian. This smells great! Much like Adagio’s Cherry Green. It’s near clear in color but with a yellowish-green hue. I can taste the cherry and maybe a slight rosy taste but it’s a very pale flavored tea tho…not very strong. But pretty tasty for a flavored green, indeed. Not too shabby! Thanks Jillian!

Well I’m glad you’re enjoying it more than I did. :)